Speaking at Joseph Farrugia Garden in Dingli, he said new trees and shrubs were planted in 68 areas in 35 localities.

The numbers, he said, showed the government's commitment to tree-planting and the environment, with the planting trees and plants included in the planning of infrastructure projects.

He added that in 2020, Infrastructure Malta needed to replace over 1,000 trees that were stolen, accidentally damaged or vandalised. This number was drastically decreased last year following the introduction of security measures, including CCTV cameras.

During the first half of last year, the agency worked with Caritas Malta to form ‘Bosk it-Tama’ (Grove of Hope), a new space for reflection within the grounds of the San Blas Therapeutic Community, by planting 352 indigenous trees and shrubs and installing a new irrigation system. 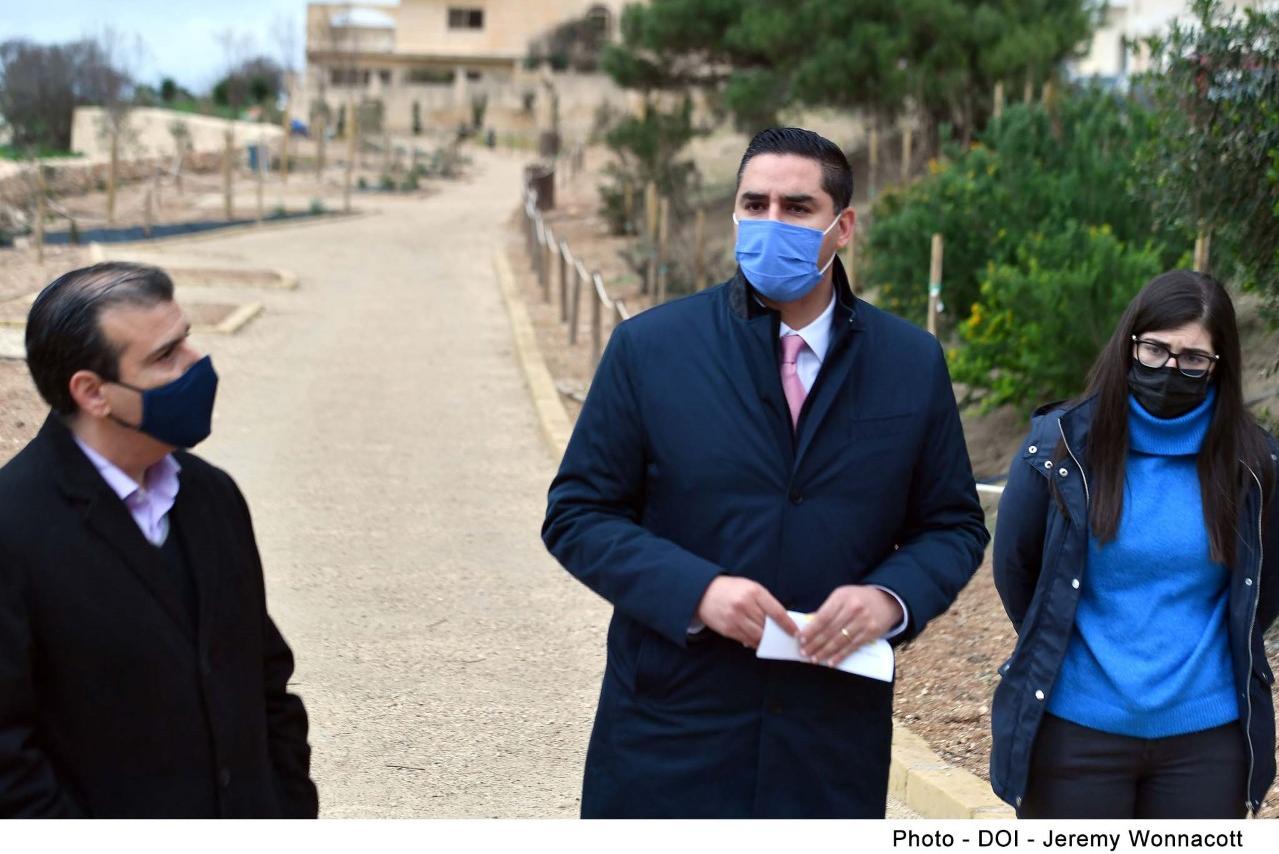 The agency also worked with the Archdiocese of Malta to embellish the roof garden at the Archbishop’s Seminary in Tal-Virtù, Rabat with 730 trees, shrubs and other plants.

Other locations, apart from the roads, include school grounds, areas around the University of Malta and the Institute of Tourism Studies, as well as open spaces managed by the Archdiocese of Malta, local scout groups, sports clubs and other non-governmental organisations.