An excerpt from a classified intelligence report about a criminal gang linked to the execution of Daphne Caruana Galizia has been found by investigators on murder suspect Yorgen Fenech’s phone, sources have said.

Information was exchanged between Europol and the Maltese authorities in a bid to bolster investigations into the suspected gang and identify gaps in intelligence about their criminal activities.

A photograph from a section of the report, naming gang members suspected to have supplied and planted the bomb used to murder the journalist, was sent to Fenech in March 2019, the source said. 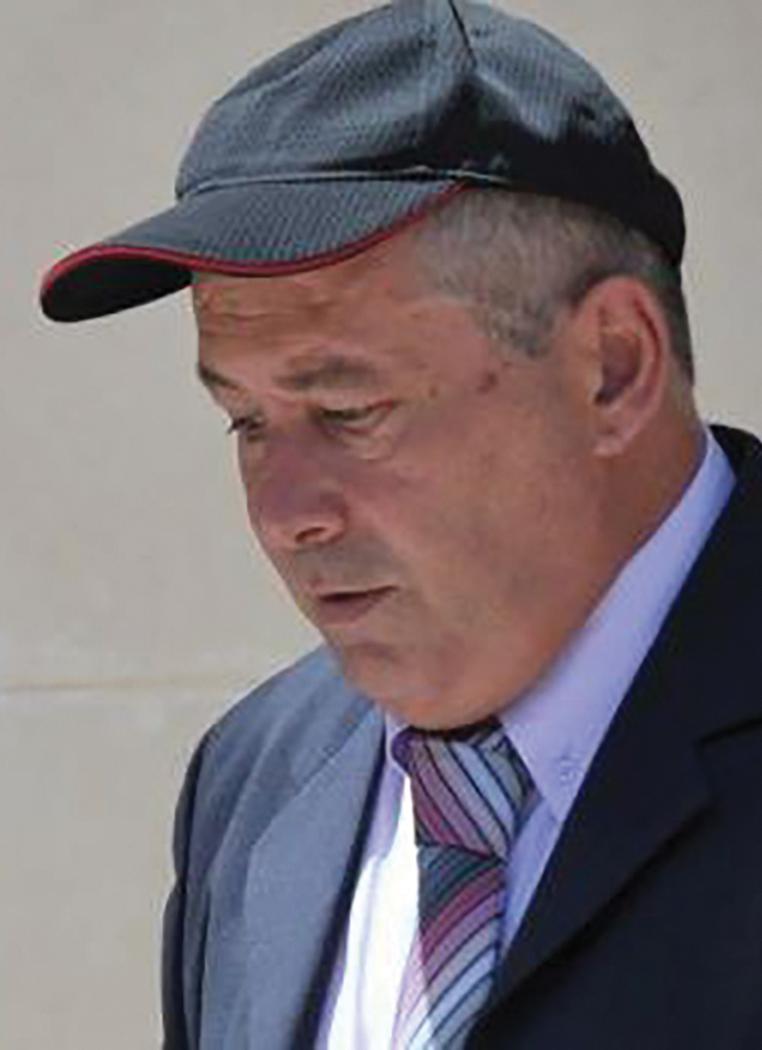 Investigations have found that Johann Cremona, a figure with links to both Fenech and murder middleman Melvin Theuma, appears to have been the one who sent the photograph to the businessman.

Cremona is a business associate of Fenech in Bestplay, a Tumas Gaming affiliated company with a network of gambling outlets focussed on slot machines spread around the island.

One source privy to the investigation lamented how Cremona has largely been given a free pass by the police, despite recordings of conversations bet­ween himself and Theuma revealing he had a wealth of sensitive information about the murder investigations in 2019.

He played an increased role in calming Theuma down during the latter part of that same year, as the murder middleman became progressively more worried he was being set up to take the fall for the murder by Fenech and then OPM chief of staff Keith Schembri.

Cremona had encouraged Theuma to dispose of recordings of conversations he had with Fenech about the journalist’s murder. Schembri’s name was frequently featured during the conversations.

Given Cremona’s access to sensitive information at a time when Fenech was in rehab abroad and out of reach, suspicions exist that he could have been getting direct or indirect updates about the investigation from Schembri.

A leaks investigation was triggered upon Theuma’s and Fenech’s arrests in November 2019, as it became clear the pair were aware of the police’s every move.

Kenneth Camilleri, who used to form part of former PM Joseph Muscat’s security detail, has admitted in secret testimony that he was used by Schembri to act as an intermediary with Theuma.

Camilleri had met Theuma in 2018, as the self-confessed middleman grew increasingly anxious that his role in commissioning the murder allegedly on Fenech’s instructions would be exposed by Vince Muscat.

Cremona claimed in court testimony last year that he had only spoken to Keith Schembri once in September 2019, when the “panicked” OPM chief of staff phoned him asking about Fenech’s whereabouts.

Cremona admitted to police under interrogation that he had asked Schembri to give a job at the Malta Gaming Authority to retiring police officer Raymond Aquilina.

Aquilina, a friend of Cremona, is also suspected of leaking information about the money-laundering investigation into Theuma.

The job request indicates that Cremona had a more familiar relationship with Schembri than he admitted to in court.

Aquilina eventually landed a job with Enemalta in 2020.

Both Cremona and Schembri are expected to face cross examination by Fenech’s lawyers in the coming weeks.

Cremona’s lawyer Kris Busietta declined to explain how his client came in possession of the Europol intelligence report, and why he felt the need to send it to Fenech.

Questions about Cremona’s relationship with Schembri also went unanswered. “Kindly note that Johann Cremona has replied to all questions put to him by the police during their investigations, however, at this point in time, since my client still has to give evidence in pending court proceedings, it is not prudent for him to reply to your questions before completing his testimony in court,” Busietta said.