Over 200 horses and 100 European and American riders will be in Malta this October for the ‘Golden Buckle Barrel race’, the first ever race of its kind in Malta.

The sports event was announced during a press conference by the Tourism and Sports ministries on Monday.

The ‘Golden Buckle Barrel race’ will take place between 13 to 16 October at the MFCC, in Ta’Qali. It will be supported by VistMalta.

What is barrel racing?

A sport dating back hundreds of years, barrel racing is a rodeo event in which a horse and rider attempt to run in a pattern around three barrels in the fastest time, sometimes in less than 15 seconds.

The sport is particularly popular in the USA, especially Texas, but has gained attention in Europe, with Italy being the biggest market for the sport, followed by France, Slovakia, and the Czech Republic, according to Luigi Spina, director and founder of Golden Buckle International. 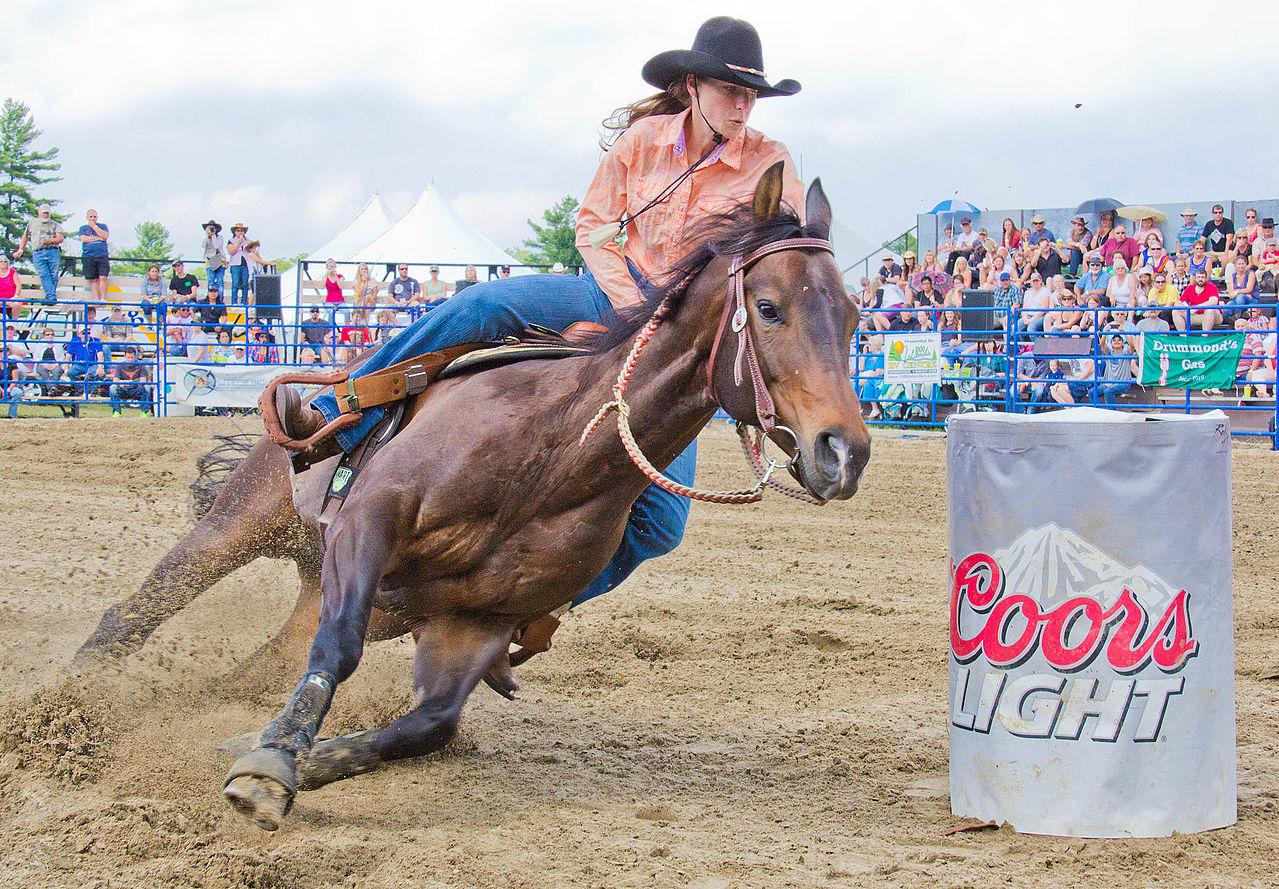 Barrel racing's roots started in the USA, but has grown in popularity in Europe. Photo: Wikipedia

Speaking at the conference, Spina said barrel racing was an “adrenaline rushed” sport, and he believed many Maltese would enjoy the four-day event.

The event will feature a number of world champion riders as well as other participants from 10 countries, including one from Malta.

“It will also be an event for families and people who have a love for sports, horses, and adrenaline,” Spina said.

The event will be broadcast live on American and Australian stations among others, to attract the "millions" of followers. 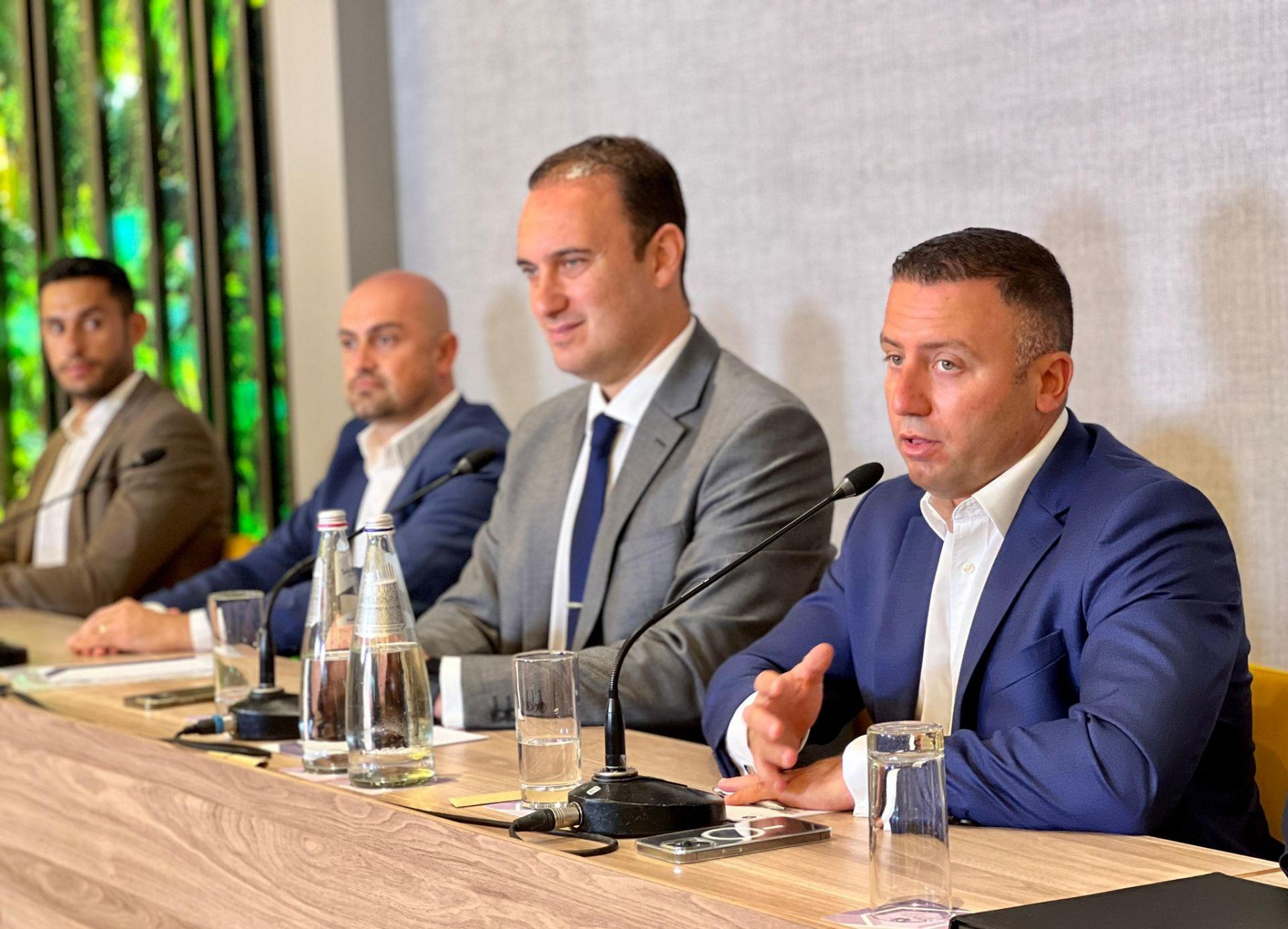 Sports Minister Clifton Grima said the government was investing in horse sports facilities and such an event would attract more interest to equestrian sports.

He said the newly established EquestriMalta, a regulatory authority to regulate horse racing, polo, and dressage, has built a strong and solid foundation.

Tourism Minister Clayton Bartolo said sports events attracted people from all around the world, and the island would continue to invest in sports tourism.

"We all realised that during the pandemic, when tourism stopped, a large chunk of our economy stopped, and now we are bouncing back," Bartolo said.