A group of international journalism organisations have joined together to express their concern about "the continued intimidation of journalists” in Malta.

An open letter co-signed by eight media organisations, criticised the "degradation of press freedom" in the country.

They singled out two cases: a group of journalists temporarily prevented from leaving the Office of the Prime Minister after an emergency cabinet meeting last week and an attempt to confiscate a Times of Malta journalist's phone.

“We, the undersigned organisations, condemn the actions taken by Maltese authorities to restrict press coverage and public scrutiny of the ongoing investigation into the assassination of Maltese journalist Daphne Caruana Galizia," the letter said.

“We call on Maltese authorities to uphold their international obligations to ensure all journalists are protected in the carrying out of their duties and have access to political figures and information in the public interest,” it continued.

Their concerns come in the wake of shocking revelations tied to the investigation into Ms Caruana Galizia’s murder and which have prompted thousands of protestors to relentlessly take to the streets of Valletta.

Why have the organisations reacted?

Malta has been under the spotlight in recent weeks following the arrest of businessman Yorgen Fenech, who was on Saturday charged with with complicity in the murder of the journalist. He pleaded not guilty and remains in police custody.

Last week, the Prime Minister’s chief of staff Keith Schembri resigned and was hauled in for questioning by the police. He was later released without charges.

A few hours later, former Tourism Minister Konrad Mizzi resigned while his colleague Chris Cardona “suspended himself” following fallout from the murder investigation. Neither of the two has been charged.

On Sunday, in address on national television, Prime Minister Joseph Muscat announced he would be resigning, however not before a new Labour Party leader is chosen on January 12. 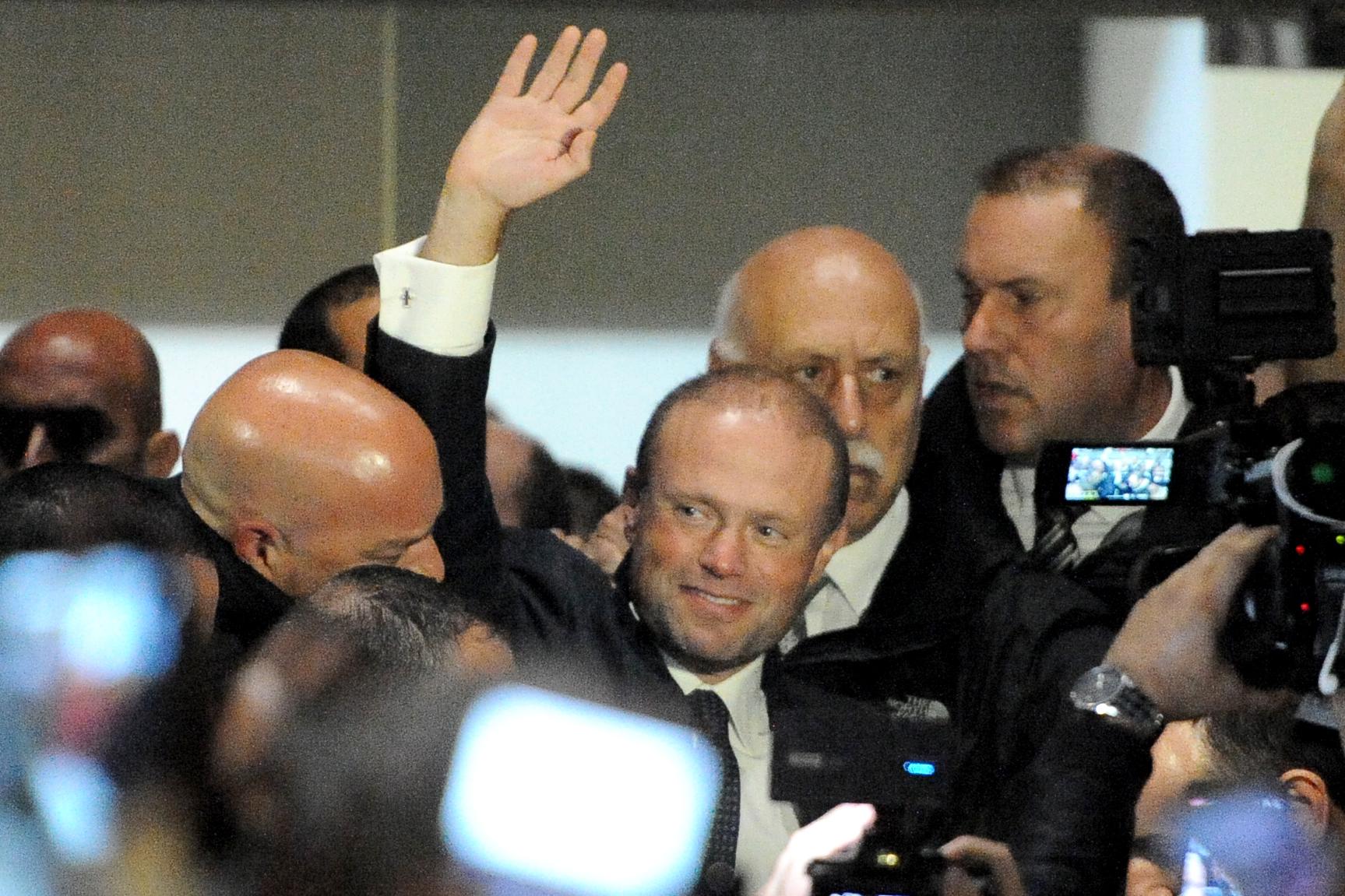 The protestors were kept at a significant distance from the entrance by a maze of barriers erected in Freedom Square. The distance was notable greater than during previous demonstrations.

“Over the past few days, we have noted with concern, reports of the attempted confiscation by security officers of a journalist’s mobile phone, and the detention of a group of journalists in a room at the Auberge de Castille by unidentified individuals, preventing them from doing their jobs following an emergency Cabinet meeting,” the groups said.

‘Act in accordance with commitments’

The groups insisted that “at a time of significant movement and political upheaval”, the authorities should act in accordance with their commitments to an open and transparent judicial and political process, and their obligations to freedom of expression and freedom of information.

“We are also concerned by the authorities’ failure to properly inform the public about the Cabinet discussions or about the release of Keith Schembri – which was announced by the police via a one-sentence Facebook post, with no further information to follow,” they said.

Journalists, they said, should be able to carry out their duties free from threats and intimidation and the authorities should ensure this is allowed.
The authorities were also urged to make sure information is shared in “an open, transparent and timely manner”.