World-renowned musicians gather this month to perform at The Malta International Organ Festival with concerts at some of the most evocative venues in Malta.

Undoubtedly, one of the largest events during this time of year for lovers of art and classical music, this year’s festival kicks off on Friday and runs until December 6, offering a total of 15 concerts by international musicians in beautiful cathedrals, basilicas and churches which showcase some of the Maltese Islands’ most stunning architectural and artistic heritage. 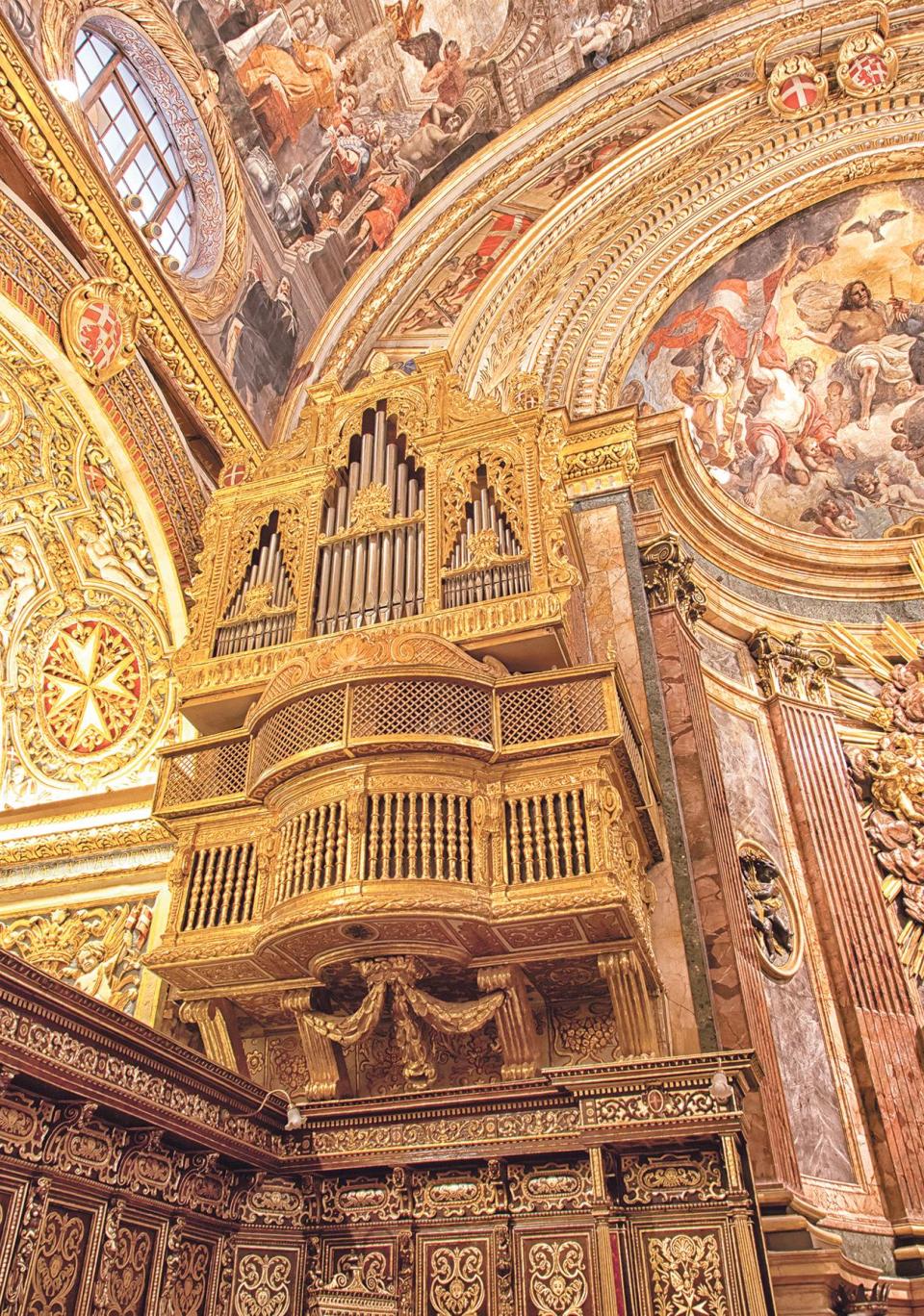 The festival has built a well-deserved reputation for showcasing first-rate international and local musicians, performing some of the greatest music written for the organ. This year the festival reaches its sixth edition, an occasion which is being marked with an eclectic programme featuring the organ as a solo instrument, as an accompanist for voice and other instruments, and as part of an ensemble.

In the minds of many, our cultural heritage is often limited to museums and archaeological sites, but Malta possesses a much more extensive patrimony of heritage assets, including music and our beloved churches and cathedrals.

It was with the arrival of the Knights of St John and the lifting of the Great Siege of 1565 that the building of modern Malta commenced, and the archipelago’s landscape was transformed beyond configurations that had changed very little since prehistoric times. Fortifications, wonderful palaces and a network of small cities, towns and villages emerged, the heart of each being a church.

These small cities, towns and villages today form the historic centre of our archipelago’s urban landscape, and many are also the venues for the Malta International Organ Festival. 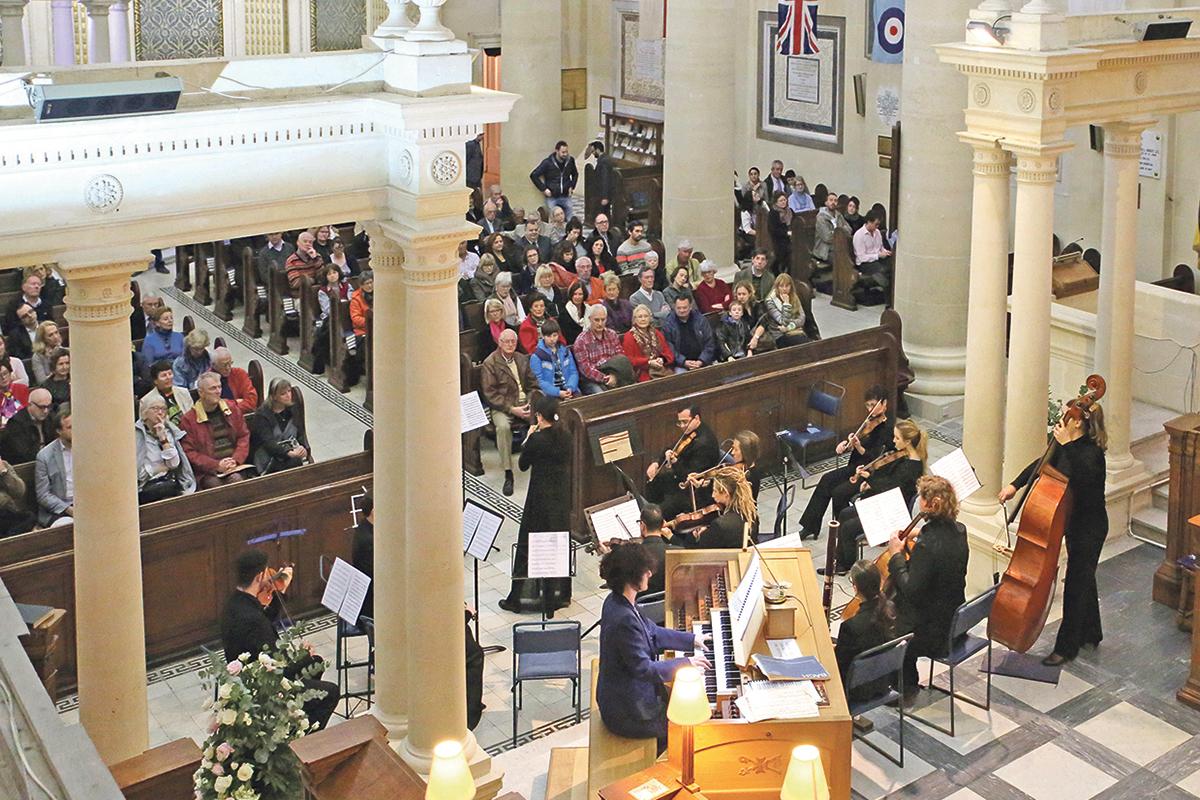 The arts have always played a large role in Maltese culture, and festival organisers have put together a high-calibre programme intended to live up to the event’s international status. It is little wonder that the festival has now become a regular part of the Malta cultural calendar.

The programme begins with a grand concert featuring one of Sicily’s finest brass ensembles comprising brass players of the Teatro Massimo of Catania, under the direction of Simone Valeri, with Marco D’Avola on the organ at St Paul’s Anglican Pro-Cathedral, Valletta.

The Malta International Organ Festival runs from Friday to December 6. For the full programme and tickets, visit www.MaltaInternationalOrganFestival.com.