When you think of invasive alien species, the last thing that comes to mind is the prickly pear, a cactus that populates the island and has even found itself on liqueur shelves.

The prickly pear is native only to the Americas, and was probably introduced when Europeans landed in the New World centuries ago.

Nowadays it is a key part of the Maltese landscape, but it is nevertheless one of hundreds of invasive plants, insects and animals in the country.

Assistant Environment Protection Officer Marko Filipovic told Times of Malta that the time from when an alien species is first introduced to when it flourishes and becomes invasive varied between one species and the other.

A species’ negative impact on the local environment, such as predation, competition for resources and transmission of diseases, were all symptoms of invasiveness, he said.

In Malta, the Acacia tree is a widespread invasive species whose yellow flowers are popular for their decorative nature and honey production. However, this plant spreads very quickly, using up all the surrounding resources and pushing out everything else.

This plant spreads very quickly, using up all the surrounding resources and pushing out everything else

The Pennisetum, also known as Fountain Grass, was also introduced as an ornamental plant, but has spread like wildfire because of its very large production of seeds, which are dispersed by the wind.

There have been instances abroad where Fountain Grass took over a whole field worth of produce and became very prone to grass fires. It is also the very first plant that grows back once fires are put out, while its sturdiness makes it quite challenging to uproot. 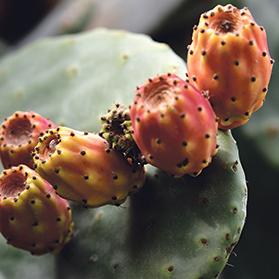 The prickly pear is native only to the Americas. Photo: Mark Zammit Cordina

Removing alien species can prove challenging as experts must identify all ‘invaded’ areas and establish which authority is responsible for each, Mr Filipovic explained.

Regulating body ERA is liaising with Ambjent Malta, the implementation body, on how to clear invasive aliens. It also intends to collaborate with relevant stakeholders, as some of the areas are under the responsibility of the local government.

The sea acts as a natural barrier for Malta, however, invasive alien species still make it to the island after being introduced as ornaments in the case of plants and pets when it comes to animals.

In most cases pets that are released in the wild do not survive as they would not have adapted to the local environment and climate. However, in some cases, such as that of the Red swamp crayfish, they can stay alive.

The crayfish feeds on the tadpoles of the only native frog in Malta – the painted frog – killing it in the process. This frog is also finding competition in another alien species: the Levant frog.

Asked about the consumption of the invasive crayfish, which seems to have become quite popular with locals, Mr Filipovic urged people to be cautious.

At the moment there is no facility that is willing to accept unwanted pets or those captured outdoors, and ERA is trying to solve the issue with the support of the Environment Ministry.

What should you do if you spot an invasive alien?

Environment Protection Officer Anna Gureva flagged the misconception that gardens were contained. Plants could spread with the help of birds, the wind and water.

Those who come across invasive alien species – whether at home or in the public – can use a smartphone app called Malta Flora & Fauna to take photos of the species, look them up and geotag their location to inform the authorities.

The app offers a digital catalogue of the flora and fauna which can be found on the Maltese archipelago.

It also includes a section that helps users recognise the most common pests that could attack plants and trees, with the possibility of reporting incidents to the Plant Health Directorate. 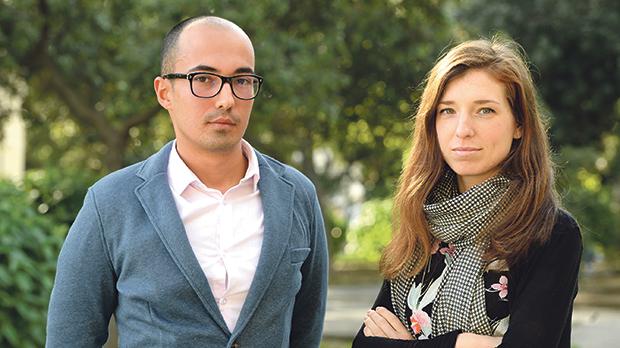 ERA has developed and launched a national strategy to prevent and mitigate the impact of invasive alien species, and a set of eight complimentary codes of good practice.

They are available on the ERA website and will remain open for feedback until January 23. Comments can be sent on era.policyconsultation@era.org.mt.

For any queries on invasive alien species contact ERA on info@era.org.mt or on 2292 3500. 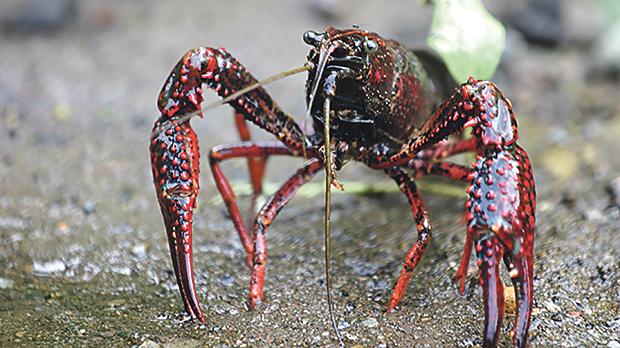 Red swamp crayfish feed on the tadpoles of the only native frog in Malta – the painted frog.