Malta striker Andre Schembri has not ruled out Iran’s chances of creating the biggest upset at the 2018 World Cup by knocking out Portugal from Group B on Monday night.

Portugal face a make-or-break match against Iran at the Mordovia Arena as the European champions must avoid defeat to reach the Last 16 and knock out the surprising Iran side coached by the wily Carlos Queiroz.

Portugal are sharing top spot with Spain on four points but are just one ahead of Iran who have just one result in hand to progress… beating the Portuguese to reach the second phase of a World Cup for the first time in their history.

The Apollon Limassol forward has lauded Cristiano Ronaldo’s performances for Portugal in Russia but is still not sure whether the Real Madrid striker’s firepower will be enough to lead the Iberians to the Last 16.

“Cristiano Ronaldo has been a determining factor for Portugal’s quest for a Last 16 berth. His hat-trick against Spain in their opening match was impressive and he was again decisive in their 1-0 win over Morocco,” Schembri said.

“But the team’s performances so far have been far from impressive and surely have provided little evidence that they can go all the way.

“In my opinion, I can’t see them winning the World Cup. It would be no surprise for me if Iran had to produce the biggest upset of the competition by knocking Portugal out of the tournament.”

Schembri said that apart from Ronaldo, Spain’s Diego Costa and Javier Hernandez have also shone at the 2018 World Cup.

“For a striker it’s important to score goals in such a big competition, however, I think it’s crucial that he is capable of playing for the team.” 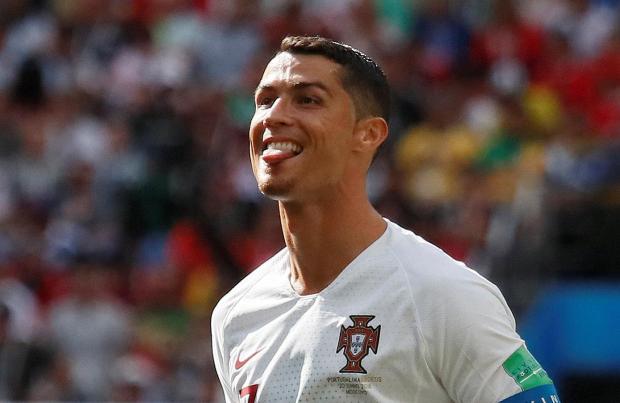 Cristiano Ronaldo's talent will not be enough to steer Portugal to World Cup glory, according to Andre Schembri.