Malta is lagging behind competing Mediterranean tourist destinations in the number of airline seats it can offer visitors during the summer, casting doubts on its ability to stage a full recovery in this vital economic sector.

The island’s seat capacity is hovering at around 86 per cent of pre-pandemic levels and will dip just below 85 per cent in August, according to statistics compiled by the Official Aviation Guide.

By contrast, Greece, Spain, Cyprus and Portugal are on track to match their 2019 seat capacities and have in some cases already surpassed it.

Greece, for instance, will achieve 101 per cent of its 2019 seat capacity in April and in summer is expected to make more airline seats available than it did before the COVID-19 pandemic.

The report lists seaside destinations in those four countries as being the main rivals competing for travellers with Malta. Mallorca tops the list of competing destinations, with Crete, Tenerife, the Algarve and Santorini completing the top five. 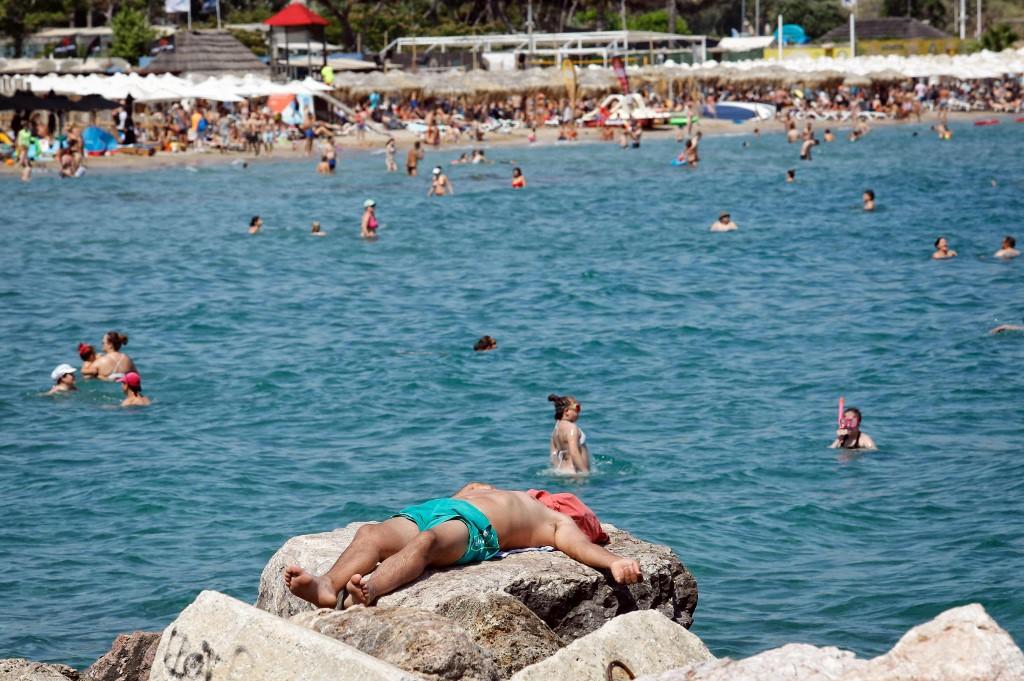 Greece will achieve 101 per cent of its pre-COVID seat capacity. Bathers at a beach in Athens. File photo: Louisa Gouliamaki/AFP

Stakeholders within Malta’s tourism sector argue that the data reflects a concern they have flagged with growing insistence over the past few weeks – that Malta’s restrictive travel rules related to COVID are hurting its attractiveness as a tourist destination and denting its prospects for recovery.

Malta has so far required all incoming travellers to be fully vaccinated against COVID-19, although it will soon also recognise recovery certificates or a negative test result as valid for entry.

By contrast, EU countries have accepted all three certificates as valid for over a year.

Meanwhile, photos taken inside the airport arrivals hall in recent weeks showed long queues of travellers waiting to present their COVID-19 paperwork to be allowed into the country. Airport insiders say they worry about what will happen when tourist arrivals pick up as we enter the summer months.

“There just is no room for them,” said an airport executive, who asked not to be named. “If things do not change, we will end up with queues of travellers waiting on the runway.” 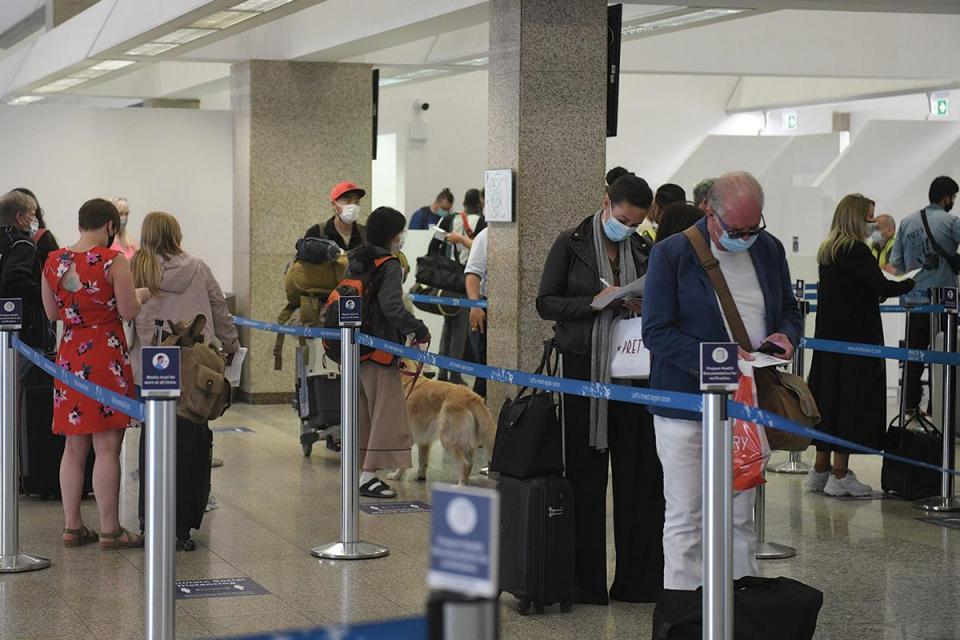 There are concerns over the effect of queues for paperwork at arrivals. Photo: Matthew Mirabelli

A spokesperson for Malta International Airport on Thursday said capacity trends for Mediterranean destinations highlighted what the airport has been saying since last summer – that the island’s travel restrictions have been “putting us at a disadvantage and hindering our recovery”.

While none of the countries mentioned in the report have completely lifted their travel restrictions yet, their requirements for entry have been aligned with the EU framework for safe travel for nine months, the spokesperson said.

“Meanwhile, Malta will only be aligning itself to this framework next week, as more European countries are announcing that they have completely lifted all of their restrictions on travel.”

The spokesperson also made a distinction between the number of routes served, which will total nearly 100 this summer, and the frequency of flights.

“While we did lose a number of routes due to COVID-19, the losses suffered in terms of frequency, or the number of flights operated by an airline on a weekly basis, were far greater.

“We are still seeing airlines test out the waters with gradual resumptions of their pre-COVID schedules, which means they are operating flights on particular routes at lesser frequencies,” he said.

Around 60,000 passengers entered Malta in January compared to 150,000 who visited the country in January 2020. And at €47 million, tourist spending last January was half the figure of two years earlier.