His medical condition is not yet known.

The incident happened at about 9.20pm.

The yacht was berthed alongside when it was engulfed by fire.

It was towed out into the middle of the creek to stop the flames from spreading to other vessels.

Attempts  to put out the fire were made by the rescue launch Garibaldi but the boat was reduced to a shell before the final flames were put out. 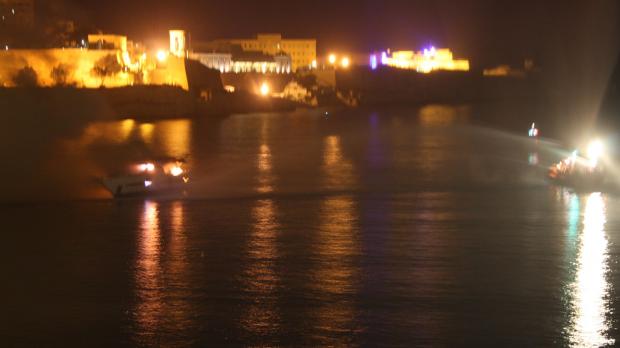 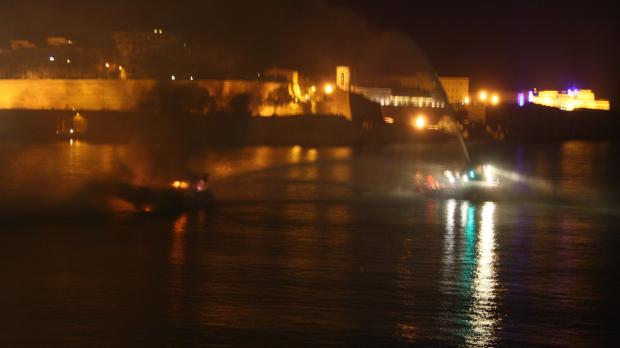