Anyone growing up in the 1980s will surely remember the legendary music competition Festivalbar, broadcast weekly on Italian TV in the summer months.

Some of the greatest names in the Italian and international music scenes would perform in front of thousands of people in the most important Italian squares before a winner would be proclaimed at the Arena di Verona towards the end of summer.

I, for one, longed to be among the screaming crowd but did not have the opportunity before Festivalbar came to a sad end after 43 editions in 2007.

Now, some of the current top names in the Italian music scene are set to recreate the same kind of magical atmosphere as they perform at one of Malta’s most popular squares.

Hosted by Italy’s largest radio station, the Radio Italia II – Il Concerto is being held tomorrow at the Granaries in Floriana, as part of the first edition of the Mediterranean Stars Festival. 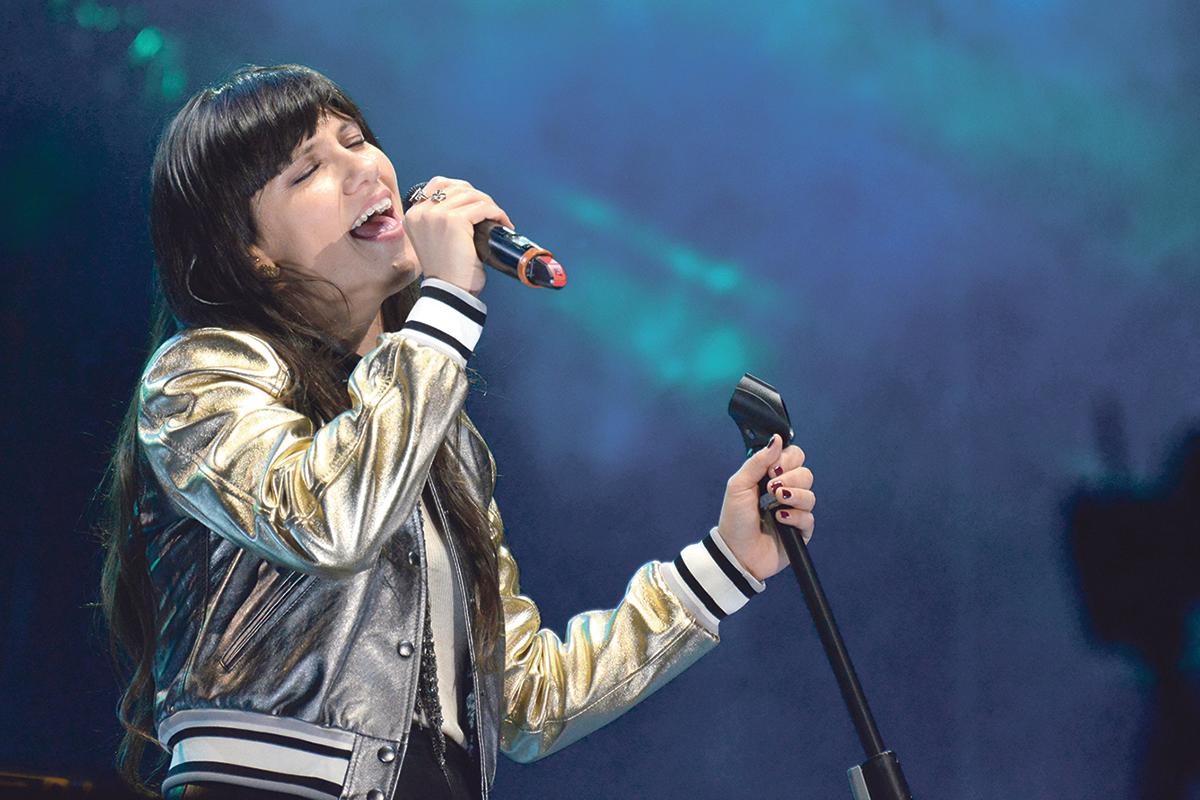 They will be joined on stage by Malta’s own Ira Losco and The Travellers. Also taking part will be Algerian singer and musician Khaled.

The singers will be accompanied by the Mediterranean Orchestra, composed of 60 musicians, under the direction of Bruno Santori.

Three past winners of the Festivalbar happen to be among the Ital-ian performers tomorrow.

Raffaele Riefoli, aka Raf, won the competition twice, in 1989 with the ballad Ti Pretendo and in 1993 with his successful hit Il battito annimale.

He had started his musical career singing in English, with his most popular international hit being Self Control (1984). Since then, he has released 11 studio albums.

Singer-songwriter Umberto Tozzi won the 1994 edition of Festivalbar with Io muoi di te but he is perhaps best remembered for his song Gloria and for winning the 1987 Sanremo Music Festival, together with Gianni Morandi and Enrico Ruggeri, for their entry Si può dare di più. Over the course of his career, he sold over 70 million records in different languages internationally. 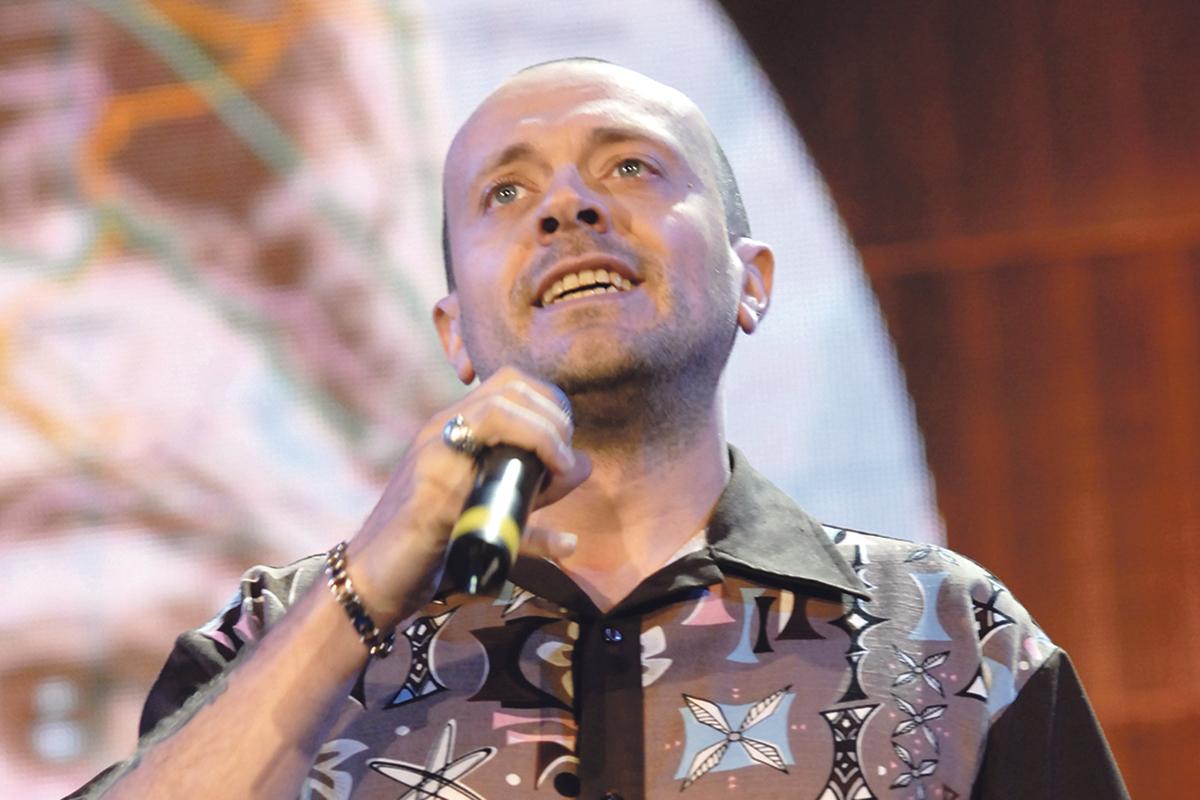 Max Pezzali won the 1995 edition with Tieni il tempo as part of the pop-rock outfit 883, made famous by their the chart-topper Hanno ucciso l’Uomo Ragno.

Pezzali went solo in early 2004 and since then has sold over 10 million albums.

Among the female voices regaling the audience will be that of Elisa Toffoli, known under the mononym Elisa.

The Italian singer-songwriter is mostly known for her English repertoire, which includes her successful debut album Pipes & Flowers. She eventually released a string of songs in Italian and went on to win the Sanremo Music Festival with Luce (Tramonti a nord est) in 2001.

Alessandra Amoroso won the same talent show in 2009 and in 2014 became the first female Italian artist to win the MTV Europe Music Award for Best European Act. Among her most famous hits are Immobile, Stupida, Comunque andare and Vivere a Colori.

Another winner of Amici, Emma Marrone, was also due to perform tomorrow but just recently cancelled all her music commitments for personal reasons.

Rapping their way on to the stage will be J-Ax, considered a veteran of the rap music scene in Italy, and Gué Pequeno, both of whom acted as judges on the talent show The Voice of Italy. 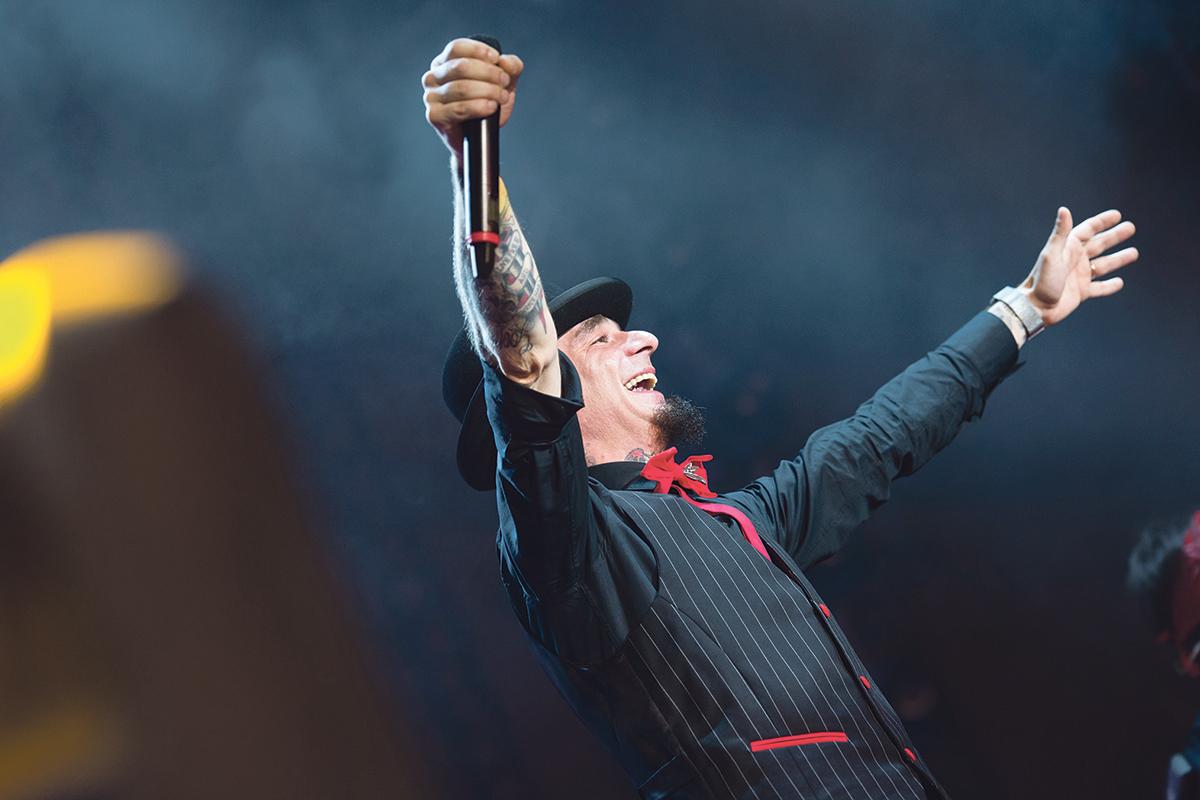 J-Ax, born Alessandro Aleotti, rose to fame as the singer of the rap group Articolo 31, but proceeded to have a successful solo career, winning a number of MTV awards including the Best Italian Act at the MTV Europe Music Awards in 2007.

Cosimo Fino, better known by the stage name Gué Pequeno, was a member of various formations before launching a solo career. This summer, he released a song with fellow Voice of Italy judge Gigi D’Alessio, the raggaeton tune Quanto amore sì da.

D’Alessio is no newcomer to Malta.

He performed at the Mediterranean Conference Centre in 2016, where he belted out some of his greatest hits such as Mon Amour, Un Nuovo Bacio, Come Suena El Corazon and Non Mollare Mai.

Francesco Gabbani tried his luck twice at Sanremo and actually won the newcomers’ section in 2016 with the song Amen and the main competition the following year with the song Occidentali’s Karma. He thus got the opportunity to represent Italy at the Eurovision Song Contest in 2017, placing sixth.

Italian singer-songwriter Mahmood (born Alessandro Mahmoud) came to prominence after competing in the sixth season of the Italian version of The X Factor but rose to fame after winning this year’s Sanremo with the anthem Soldi.

He went on to represent Italy at the Eurovision Song Contest in May and placed second.

The band Boomdabash from Puglia will tomorrow probably perform their folkish number Mambo Salentino, which marked their Sanremo debut this year. 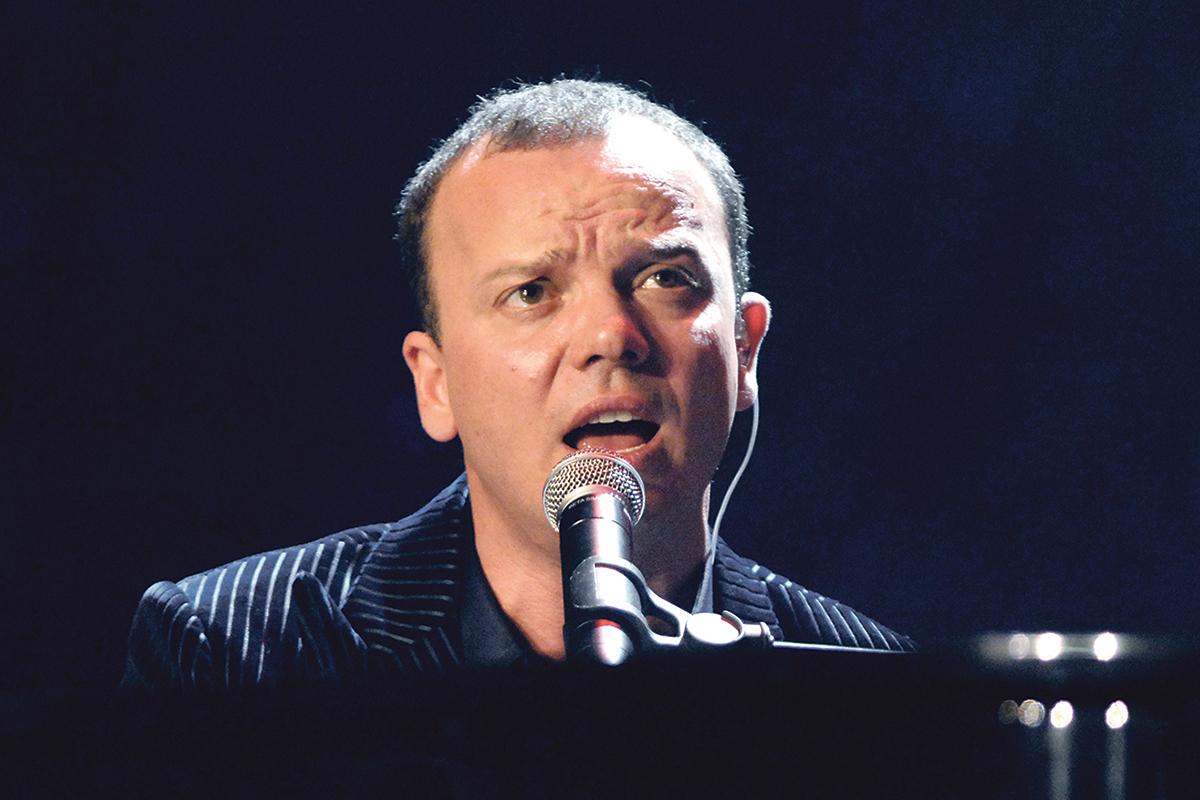 The event will start at 8pm and entrance is free. One can download free tickets from https://www.ticketarena.co.uk/events/MEDITERRANEAN-ST.
The festival is being produced by the Mediterranean Tourism Foundation in collaboration with the Malta Tourism Authority, Air Malta, the Malta Hotels Restaurants Association and the Ministry of Tourism (Malta). WEC World Entertainment Company is the executive producer. 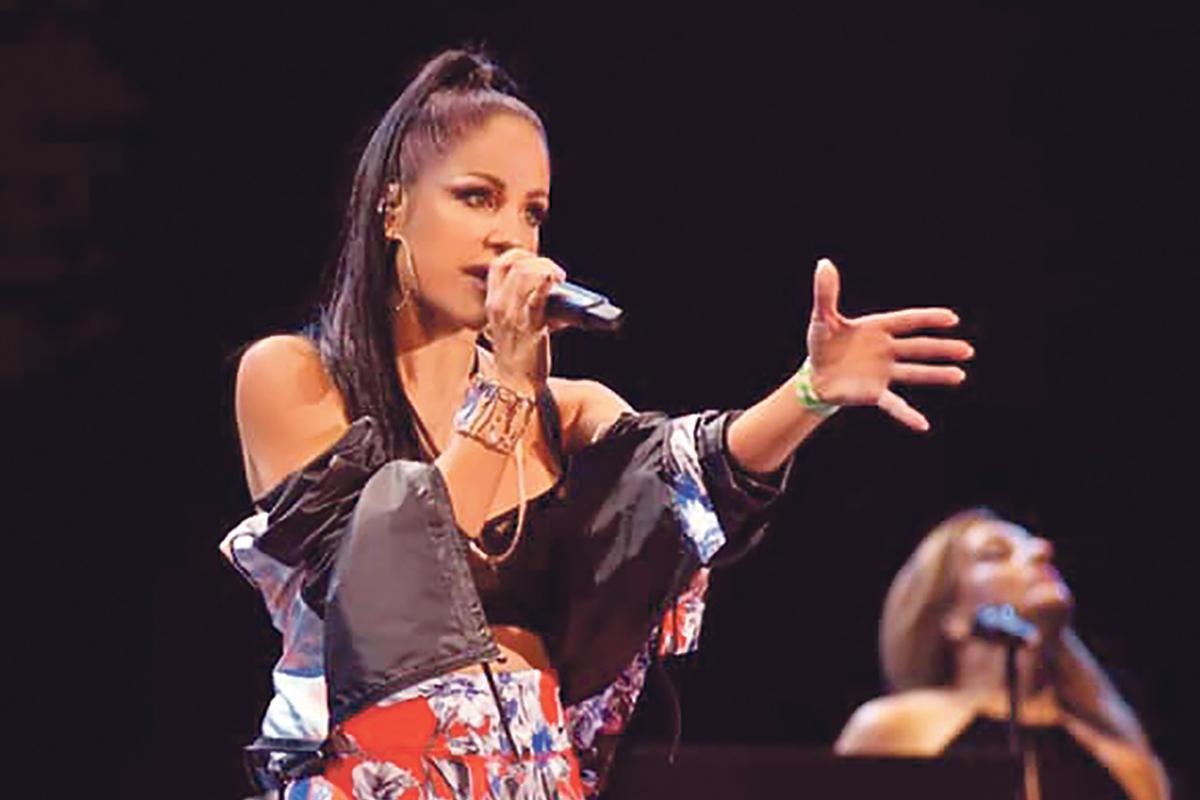 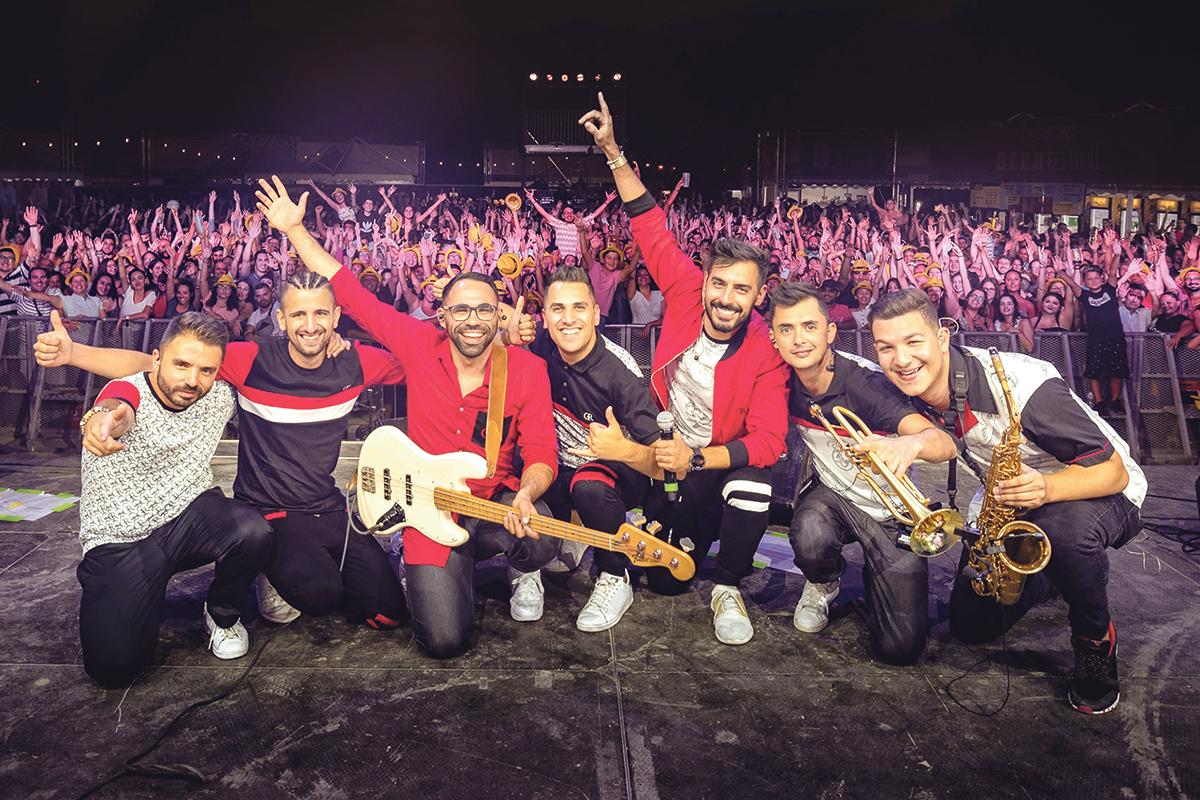