A multi-sensorial exhibition featuring artworks by 50 artists opened yesterday at the Malta Society of Arts premises at Palazzo de La Salle in Valletta. 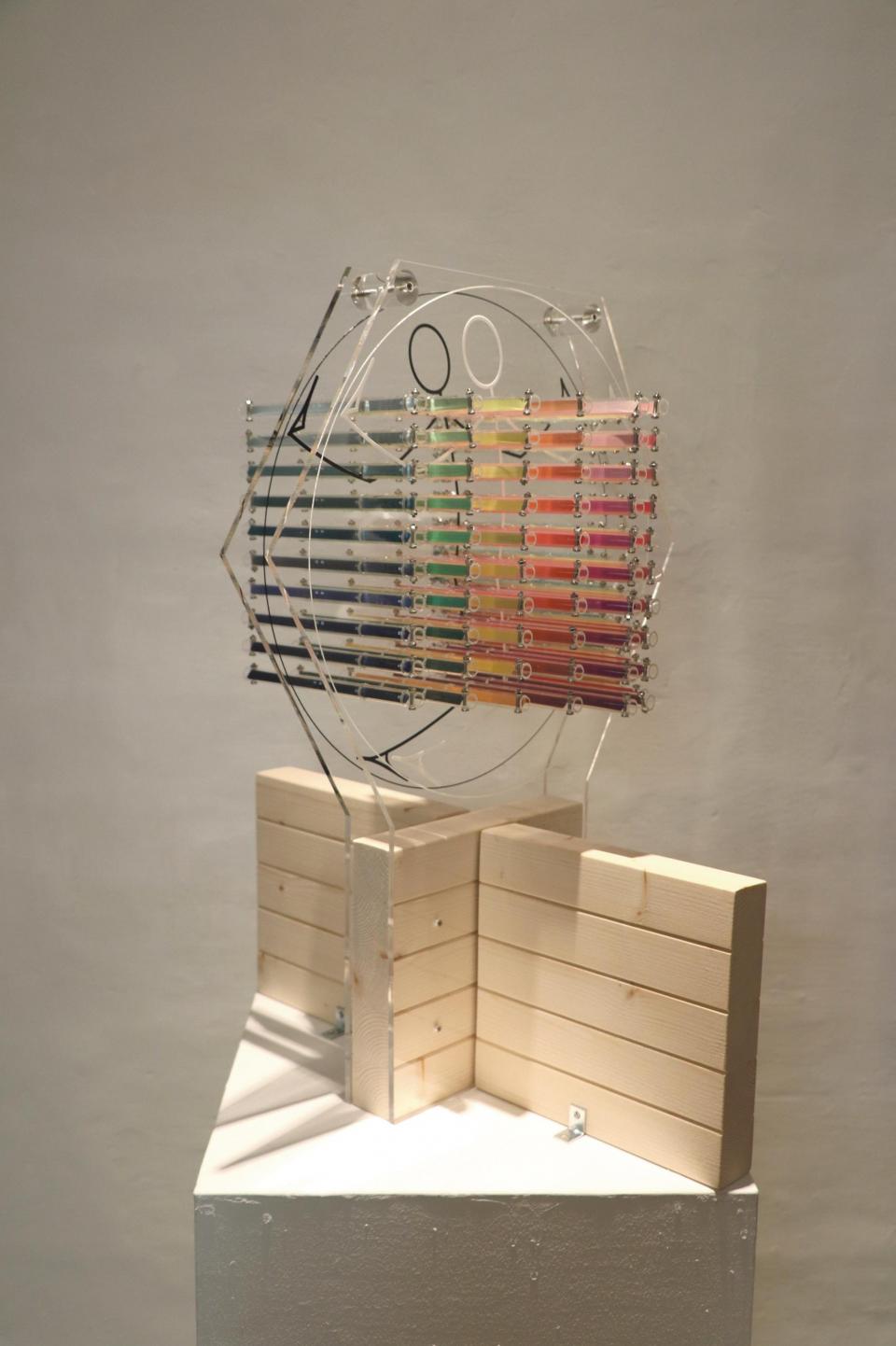 An interactive sculpture by Josianne Bonello titled Nuts and Bolts is one of the artworks on display at the Malta Society of Arts members’ exhibition.

The works were produced by members of the society as an ‘artistic sequel’ to another exhibition titled Perception put on last year as part of the international project AMuSE.

An acronym for Artistic Multi Unique Sensorial Experience, the project aims to promote the integration of the senses into the process of art-making.

All of them are linked to the idea of ‘perception’, exploring different layers of connotations which such a concept might allude to.

The exhibition also includes sub-themes, most of them rooted in the local context through experimental or multi-sensorial work under the guidance of the show’s artistic director, Roderick Camilleri. 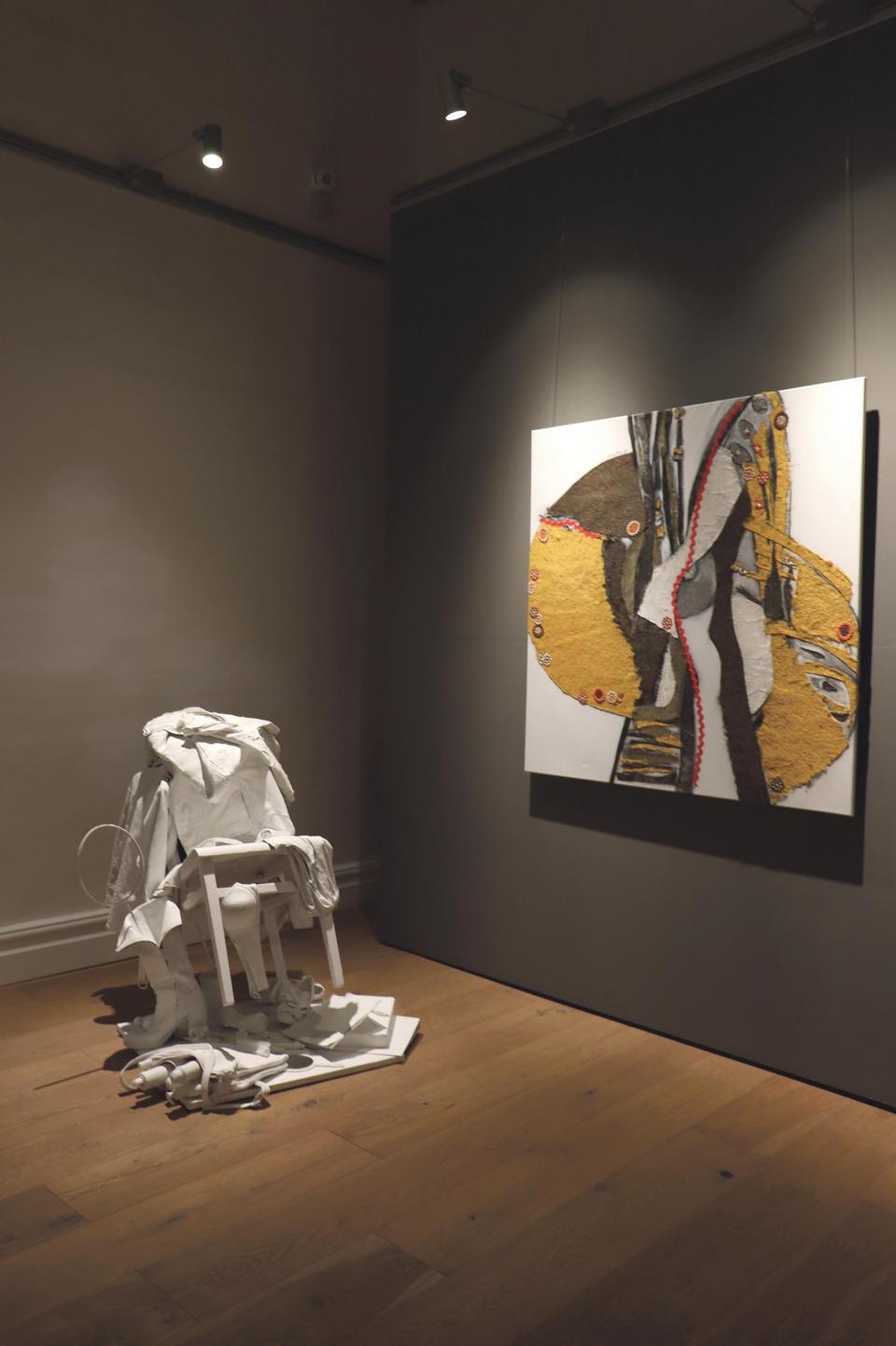 The artworks aim to appeal to all the senses, including touch.

This exhibition forms part of a series of events of AMuSE, which falls within the Creative Europe programme co-financed by the European Commission.

The project has been led by the Malta Society of Arts in collaboration with partner countries from all over Europe. This is the first art consortium led by a Maltese organisation involving four European partners (Malta, Italy, Lithuania and the Netherlands) under the Creative Europe label.

Perception: Postcripts runs until August 31. Opening hours are from Monday to Friday from 8am to noon. 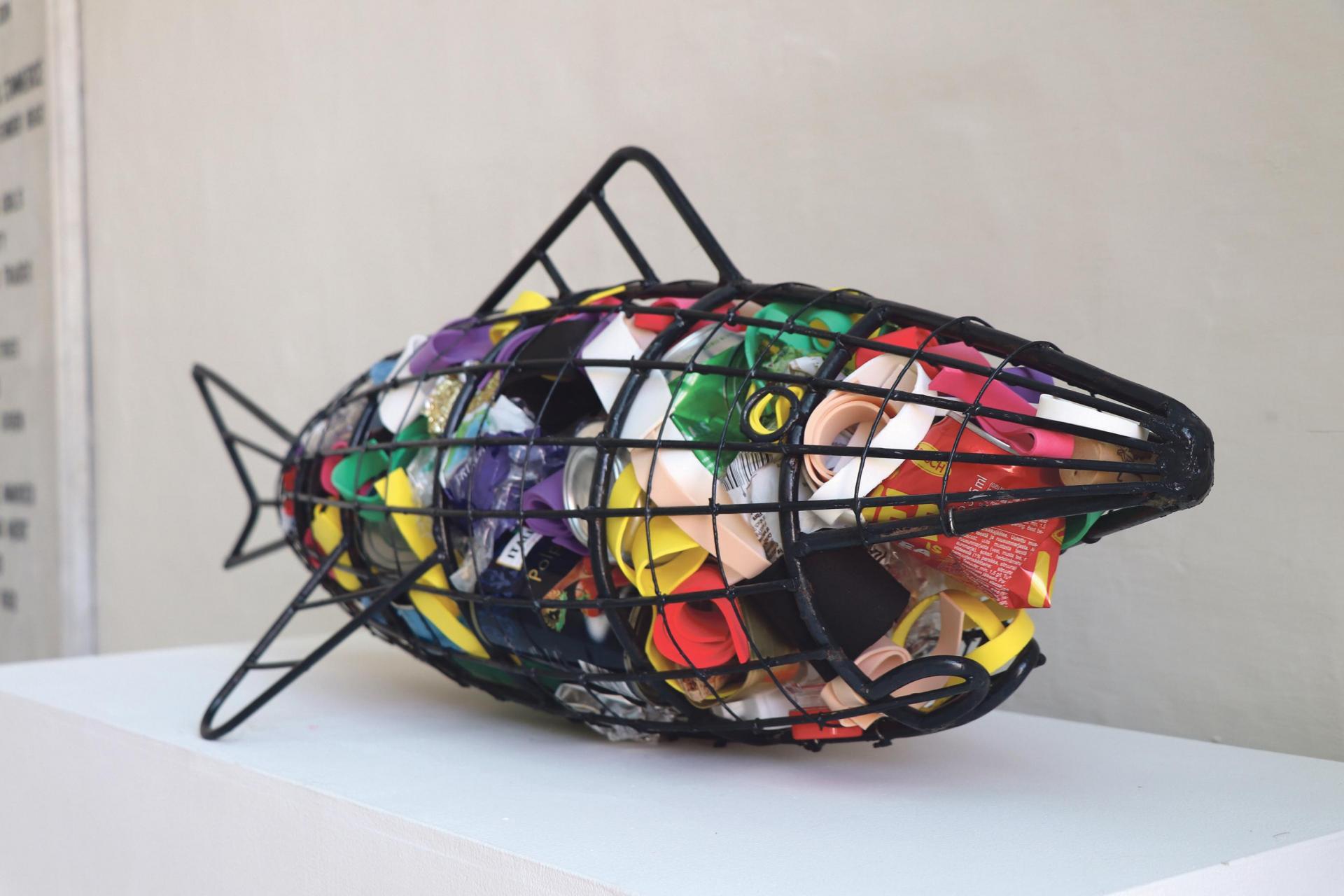 Mortality of the Sea, a mixed media sculpture by Ċensu Fenech and Judith Dingli. 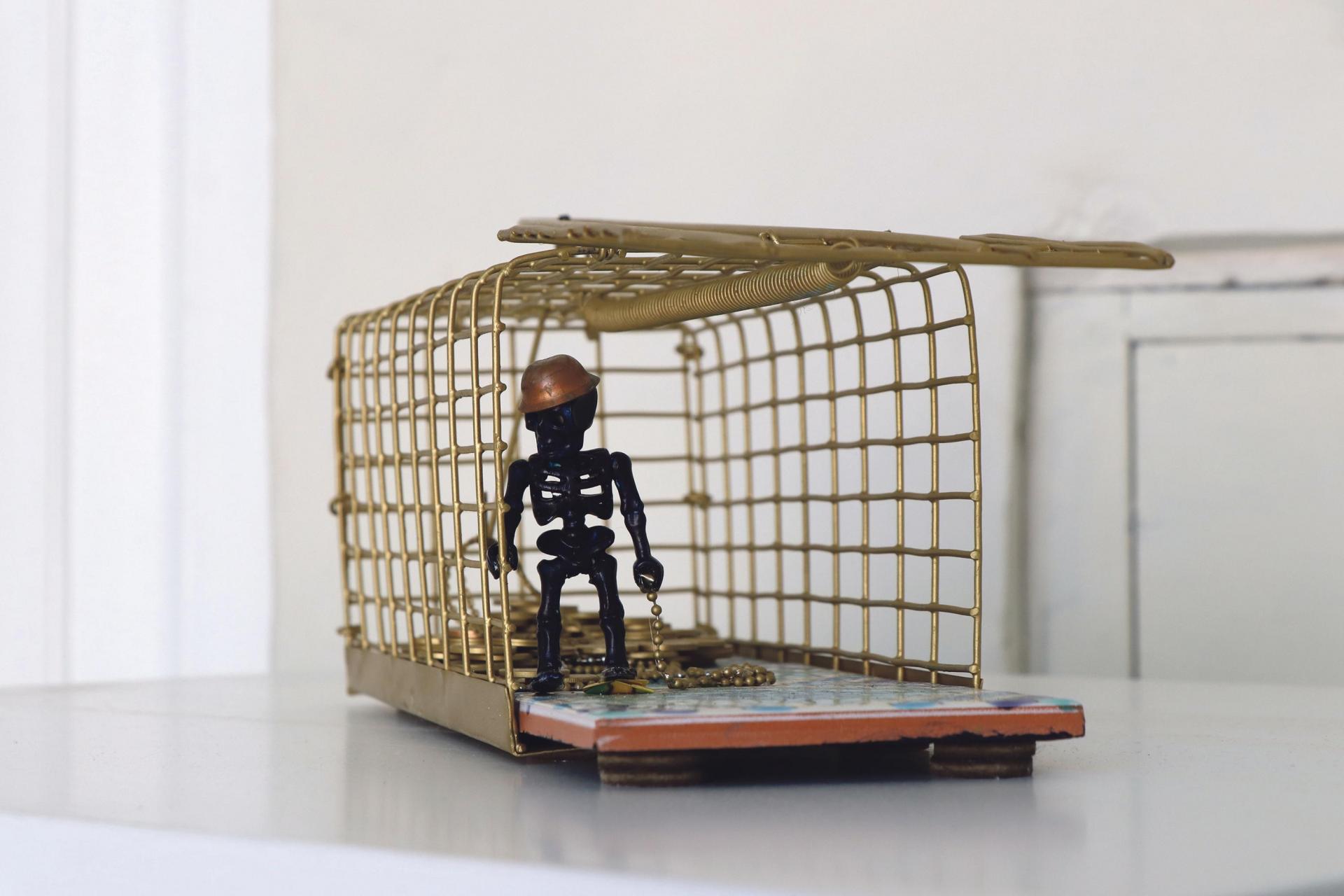 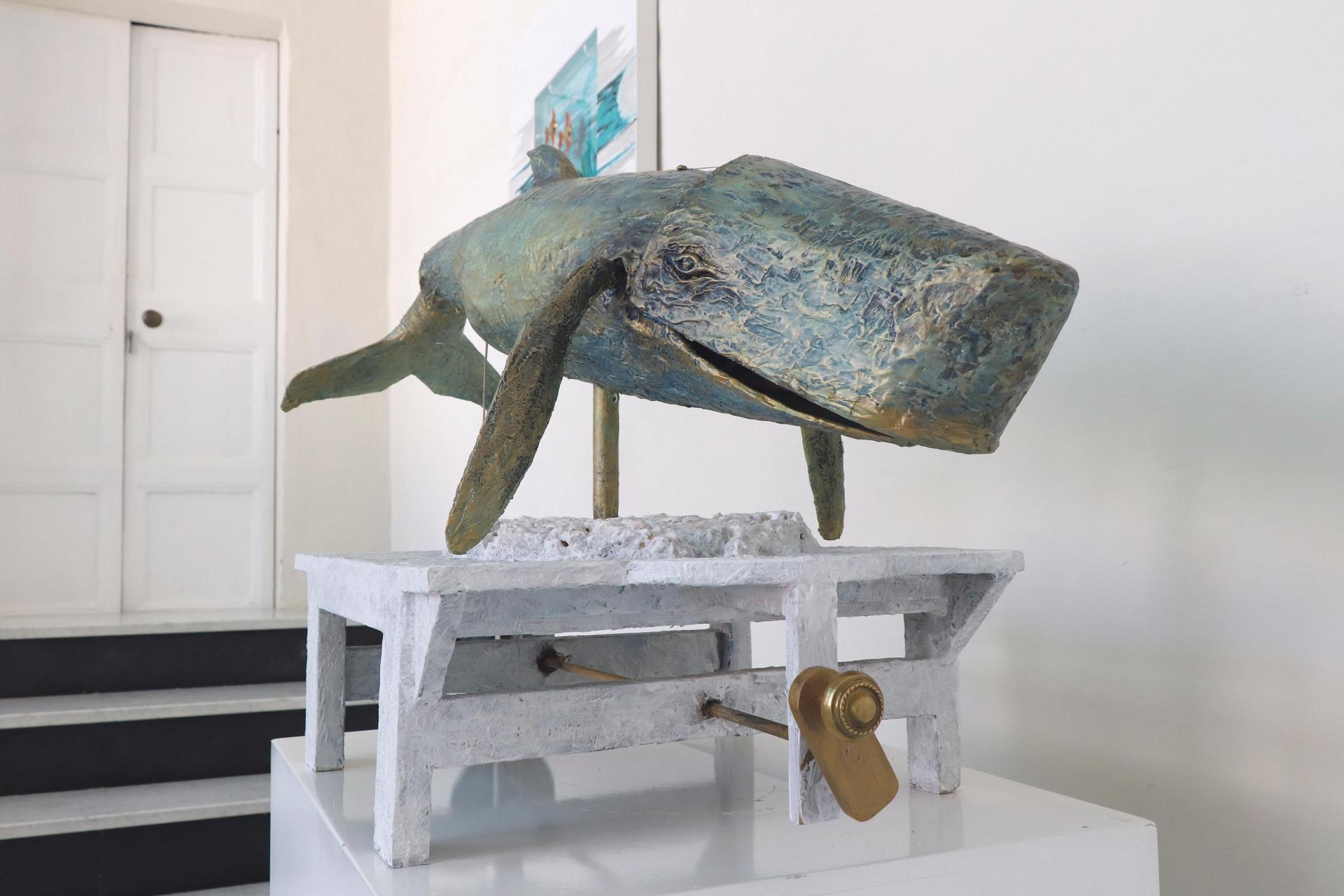 Manuel Attard’s A Whale of an Island, a mechanical sculpture made of cardboard, wood and expanded polystyrene.