ITV, one of the main broadcasters in the UK, has selected Malta as the prime location for all the water games of new TV show Cannonball.

All the focus will be on Malta as the Malta Film Studios in Kalkara will be set up for the variety of water-based challenges. ITV has already issued a call for contestants across the UK.

"This industry is injecting millions of euros into the local economy over a relatively short period of time," he said.

Film Commissioner Engelbert Grech said the vision of diversifying the industry to cater for TV productions is reaping dividends.

Game shows like Cannonball require exactly the same infrastructure like big films. They generate a lot of work for local film crews and all the companies that directly or indirectly give a service to the film industry, he said. 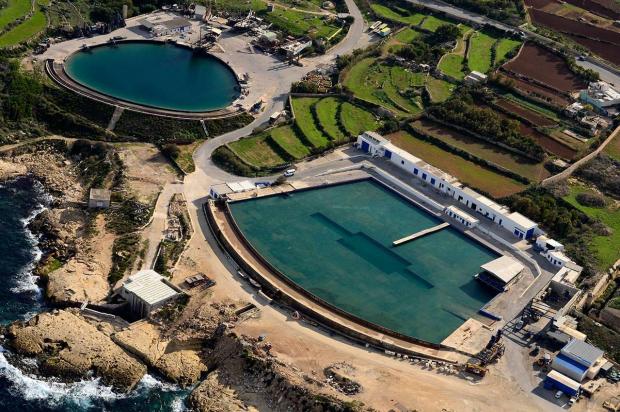