Two of Adrian Delia's staunchest opponents were elected to parliament in casual elections on Tuesday.

David Thake made it to parliament by the slimmest of margins, taking the 12th district seat vacated by former PN leader Simon Busuttil, who is off to Brussels to serve as general secretary of the European Popular Party.

In the summer, Bartolo had led a campaign which led to a confidence vote in Delia by the PN general council.

Thake, meanwhile, has been a vocal critic of Delia and resigned his role as a PN councillor in St Paul's Bay, saying the PN leader was 'not fit for purpose'.

In comments after his election, Bartolo said he now had more tools "to challenge the status quo". That meant helping the PN regain its strength to lead the country. He said he would work in the interests of the party and the country.

Thake said he looked forward to working in the national interest and the interests of his district. The country, he said, was at a crossroads with regards to rule of law and good governance. Asked how he would work with Delia, Thake said the PN had one team, working together with the sole aim of regaining the people's confidence. All politicians in the PN, he said, should strive solely on helping the party win re-election.

Thake was elected by the slimmest of margins after getting an equal number of votes as Graziella Galea in the second count of the casual election to fill the 12th district seat vacated by Simon Busuttil.

The Electoral Commission decided that it should be the candidate who got the most votes in the first count of the casual election who should be declared the winner.

The decision means Thake, a former broadcaster, was elected and Galea eliminated. 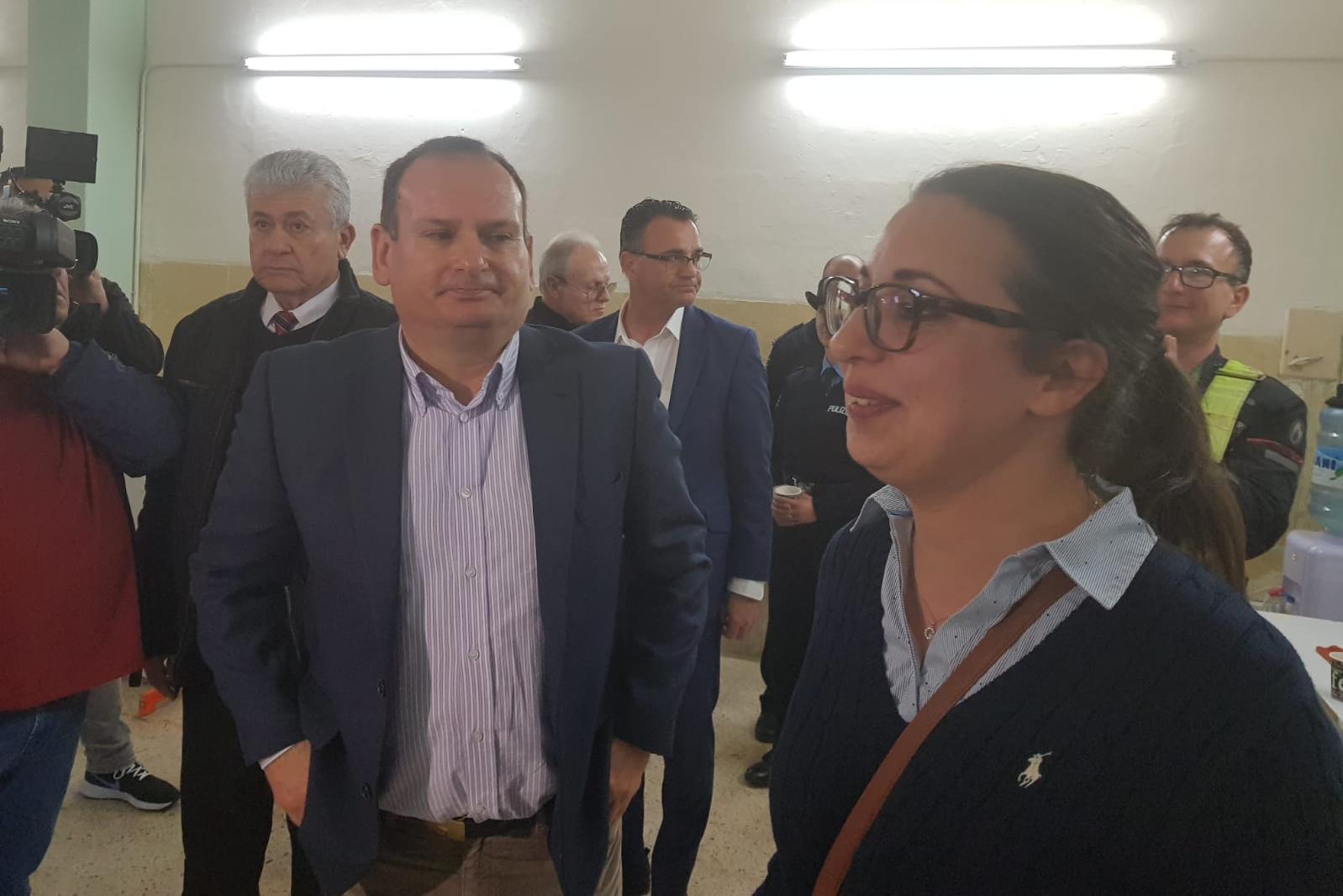 David Thake and Graziella Galea at the counting hall in Naxxar on Monday.

In casual elections, the Electoral Commission opens the ballot papers assigned to the departing MPs and assigns the votes to the other candidates on the basis of the voters' preferences.

While Thake had led the first count, former St Paul's Bay mayor Galea picked up enough votes in the second count to make up the difference when other candidates were eliminated. A recount did not break the tie. 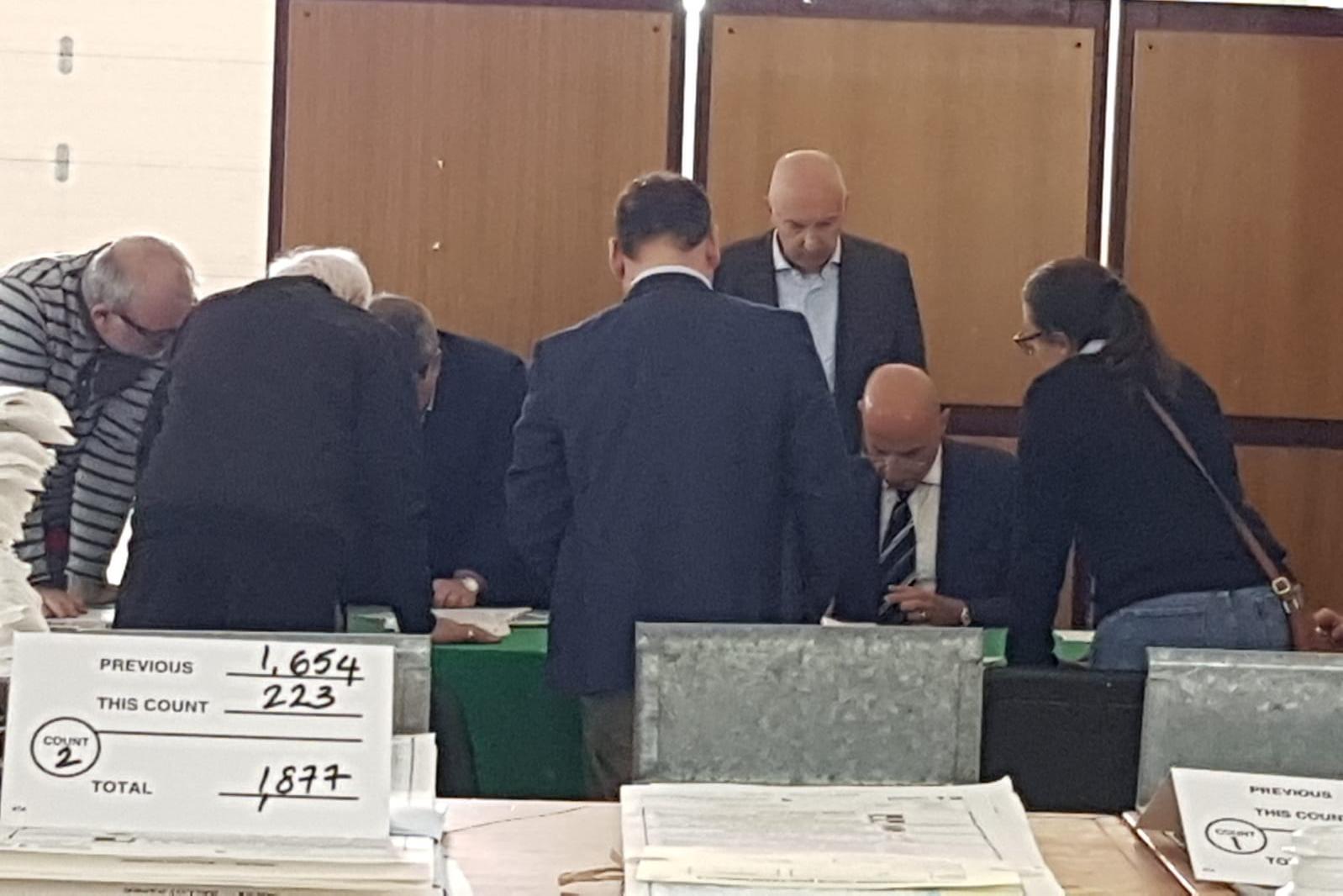 Thake and Galea talking to the electoral commission as they tie on 1,877 votes each in the second count. Photo: Keith Micallef

In the other casual election on Tuesday, Ivan Bartolo won the seat vacated by Marthese Portelli, after the Nationalist MP also resigned from parliament last month.

Bartolo, an entrepreneur, secured the most votes in the first count from the ninth district and maintained his lead into the final fifth count.

Though he had initially supported Delia, last summer Bartolo had called for change in the wake of the historic double drubbing in the European and council elections. 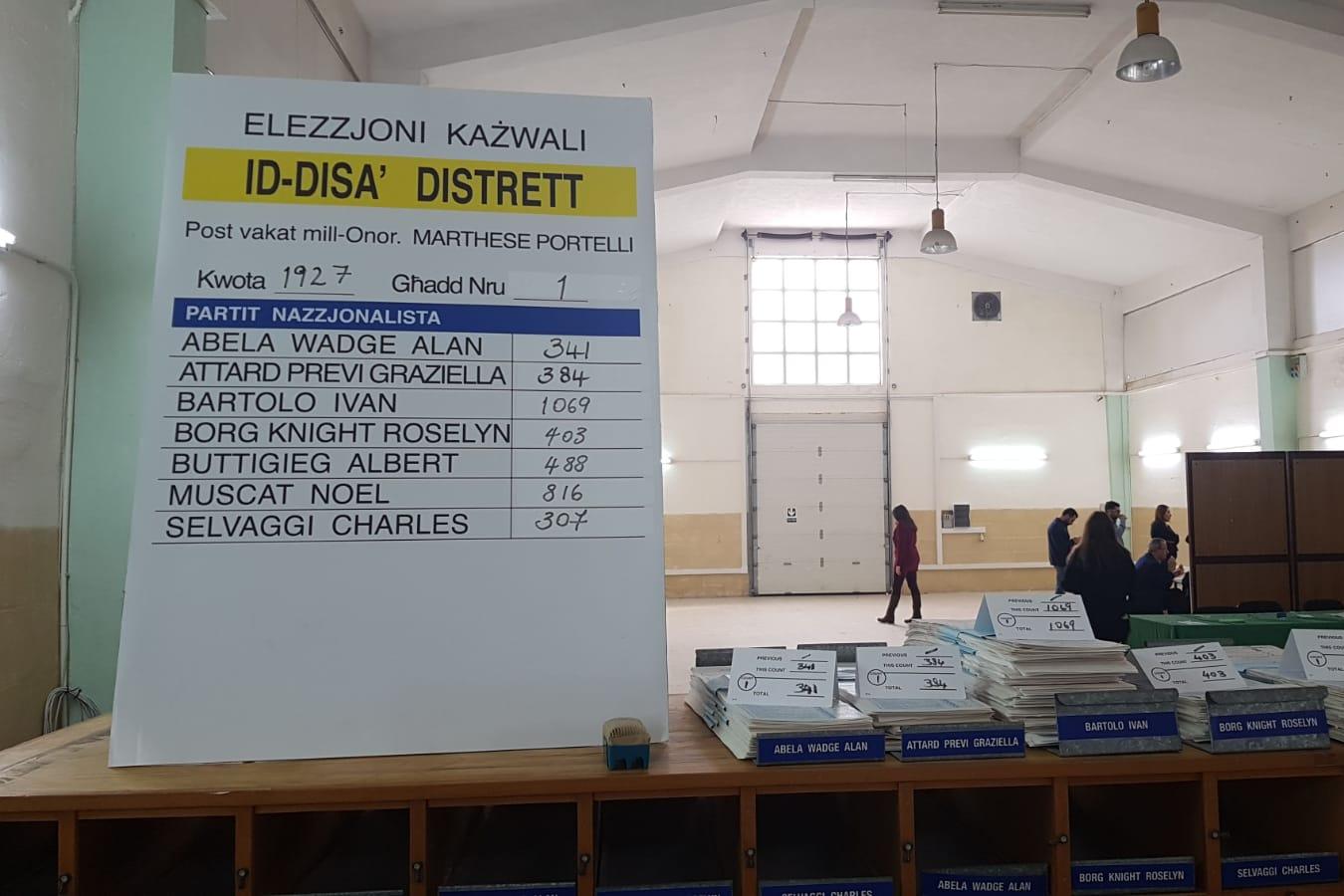 Ivan Bartolo is in the lead in the first count. Photo: Keith Micallef

He was also part of a group of general council members, the PN’s highest organ, who had collected signatures to trigger a vote of confidence. However, Dr Delia had passed the test garnering 68 per cent of the votes. 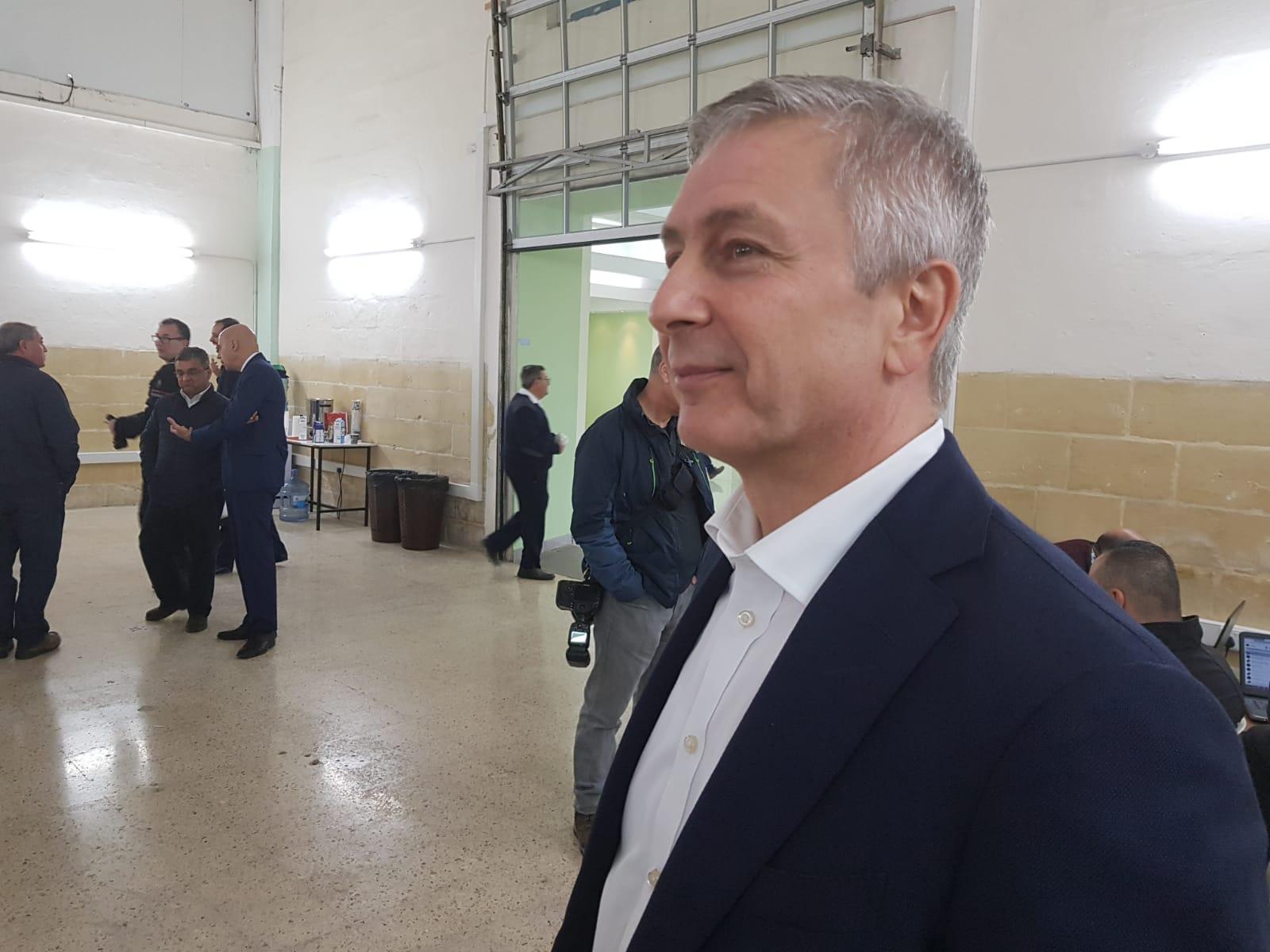 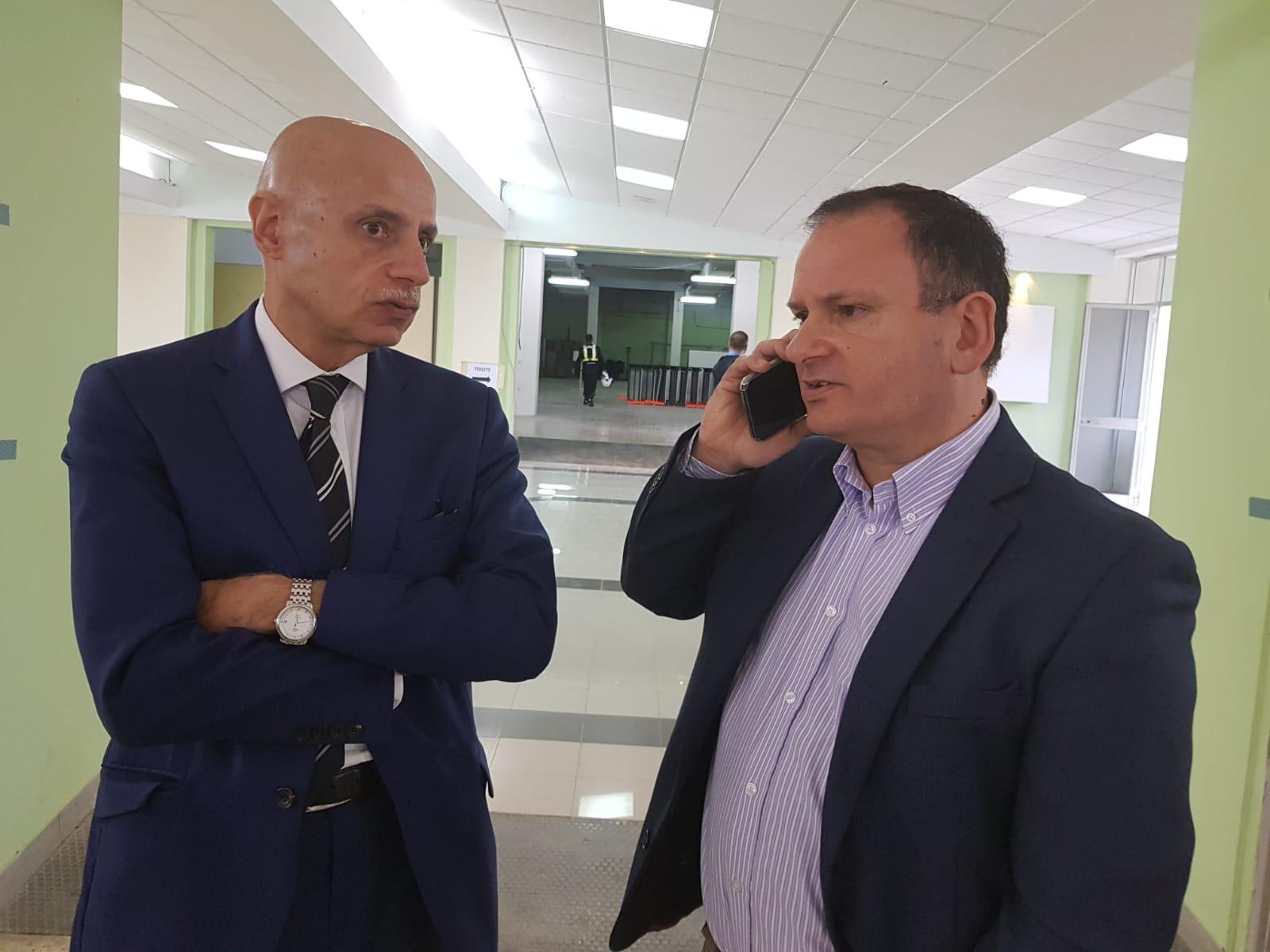