English dictionaries have crowned ‘vaccine’ and ‘vax’ as the words of the year. But in Malta, people found plenty of other things to talk about.

Sarah Carabott asked Michael Spagnol, Head of the University of Malta's Department of Maltese and the man behind Kelma Kelma, for 10 words that made it into the Maltese lexicon in 2021.

This ‘word’ slipped out of Minister Ian Borg’s mouth during a live broadcast towards the beginning of the year. While some claimed he was breaking the second commandment, others came to his defence saying that is not what he meant to say.

By the time the minister said he had been misinterpreted, it had already become a meme. Twelve months on it has become a household phrase.

Before 2021, most people would receive a tilqima (the Maltese derivative from Arabic), and we would nlaqqmu people or nitlaqqmu ourselves. Throughout the year, the word was quickly replaced with vaċċin and we have started using nivvaċċinaw.

The word started being used by a few people, mainly health experts, but just like the vaccination programme, it picked up speed and nowadays everyone uses the word, whether they’re vaccinated or not.

Poddata was first introduced by Toni Sant some years ago, however, this year it was made popular through Jon Mallia’s virtual series. In English, the word ‘podcast’ was coined from the words ‘iPod’ and ‘broadcast’, while in Maltese, ‘pod’ was joined with ‘ata’ a suffix that we often use to form new words such as żiblata (from sar żibel, or to get trashed) or bloggata (blog post).

It’s not the first time that the name of one of the most popular fictional characters is turned into a noun: “Kemm int ġaħan!” is often used to refer to someone foolish or silly. However, when this summer we realised that (another) minister had referred to half the population as ġaħan, the word took a life of its own and people coined several versions of its plural. This is a sample found online: 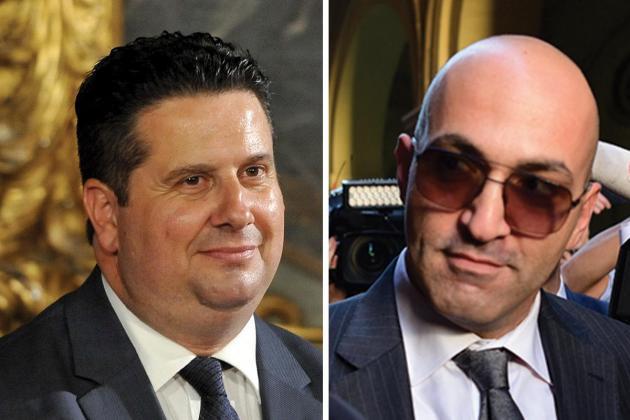 Towards mid-2021, the WHO started calling the COVID variants by the Greek alphabet, and we were regaled with Delta and Omicron among others. These names rolled off the tongue easier and were not associated with some ethnic group or nationality (like the UK, or Indian variant). The WHO skipped some of the alphabet, such as Nu (N) and Xi (Ξ)… most probably as the former sounds like ‘new’, and the latter like a surname, namely China’s President Xi Jinping. It would have been lovely had we learnt the Greek alphabet some other way, and not through a pandemic!

Youths are the main driver behind the evolution of a language. Most often, the phrases one uses are a clear indication of their age - so depending on how old you are, you probably use one of these to refer to something that is really good: bomba, tal-ġenn, taqsam and mawx… and now we have top il-full.

It is not yet clear how it kicked off, but according to informed sources it evolved from the use of two emojis under photos on social media: 🔝 (top) and 💯 (full marks?)… boq!

This is not a new word, but up until this year it was mostly used to refer to antennas installed on rooftops. Who would have thought it would become one of the most used words of the year… and worse still, who would have thought that we would have to get vaccinated – jivvaċċinawna, or boostered – jibbustjawna, so soon? Are they also going to boost our moral a bit next year?

It started off as an innocent TV game where participants needed to guess the word fallakka (wooden plank) from an anagram. One of the participants, who was pressed with time, said fakkalla instead, and the video clip of his slip went more viral than Omicron. In an instant it found itself on several memes, hashtags and T-shirts.

At times throughout 2021, TikTok was even more popular than the Google search engine. Understandably so, several weeks of lockdown saw an increase in the number of tiktokers. We went from complaining about Instagram influencers one day to spending hours watching people dancing on TikTok, or, in other words, tiktoking. The Maltese coined the verb ittektek. This is for the Maltese speakers: Fl-2021 kulħadd spiċċa itektek, jew kulħadd imtektek?

Following the train and route buses, the Maltese are now seriously considering the introduction of an underground means of public transport. We are not yet sure whether, in Maltese, we should put an accent on the first, or second syllable: mètro or metrò. We also have to decide whether metro is masculine (metro ġdid) or feminine (metro ġdida). But it looks like we have enough time to decide until the system is actually built. 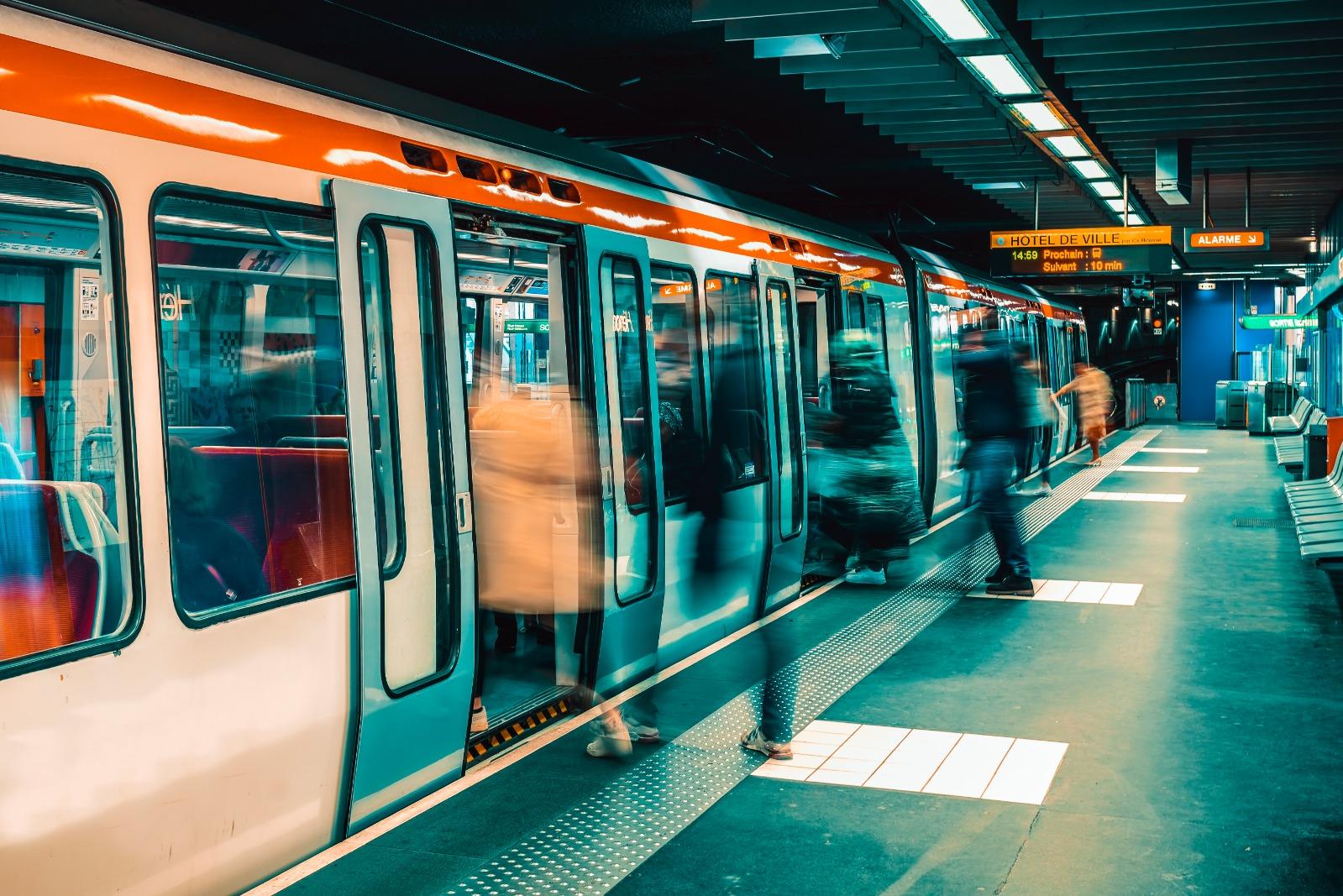 It looks like we have enough time to decide whether metro is masculine or feminine by the time the system is actually built. Photo: Shutterstock

It might not be a word, but, without any doubt, it is the most popular phrase we have seen under each social media post by some minister. It has become the most popular sarcastic phrase used in times of trouble.

Stuck in traffic? Take a photo and tag it #prositministru. There was a spike in COVID numbers? Throw in a #prositministru, and, of course, 40,000 lemon emojis.