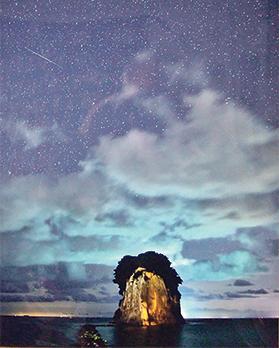 Takeshitaseikakojyo Museum of Japan, in collaboration with the Cavalieri Art Hotel,  is holding a Japanese landscape competition/exhibition in the art galleries of the hotel in St Julian’s.

One hundred and thirty eight photographs were selected from hundreds of photographs sent over from Japan last month to be judged in Malta at the Cavalieri Art Hotel. The selection committee included Louis Agius, president of the Malta Photographic Society, Gabriella Mallia, Cavalieri Art Hotel marketing manager, Tomoko Goto (on behalf of Rin Terada, the Japanese organiser) and Maltese organiser Joseph Barbara.

The grand prize was awarded to Kosuke Okuda for his work Meota-iwa, while the three runners-up were Kei Yamane with Autumn Shower, Tetsuya Tsuruni with Mitsukejima in the Starry Sky and Kimio Okumura with Hana bito. 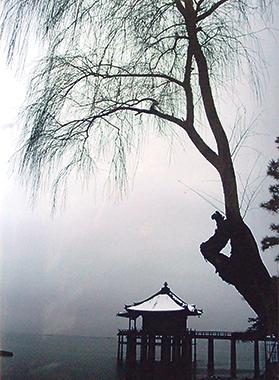 Ten other participants were presented with a free voucher for a hotel stay during the time of the exhibition for their outstanding works.

The event is being organised to further deepen and strengthen the established relations between Malta and Japan.

The exhibition opened yesterday and will remain on show until February 12. 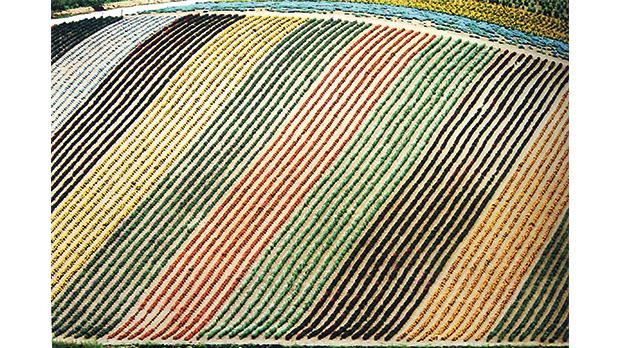