Three classic BMW models owned by Jamiroquai frontman Jay Kay are set to go under the hammer at auction. 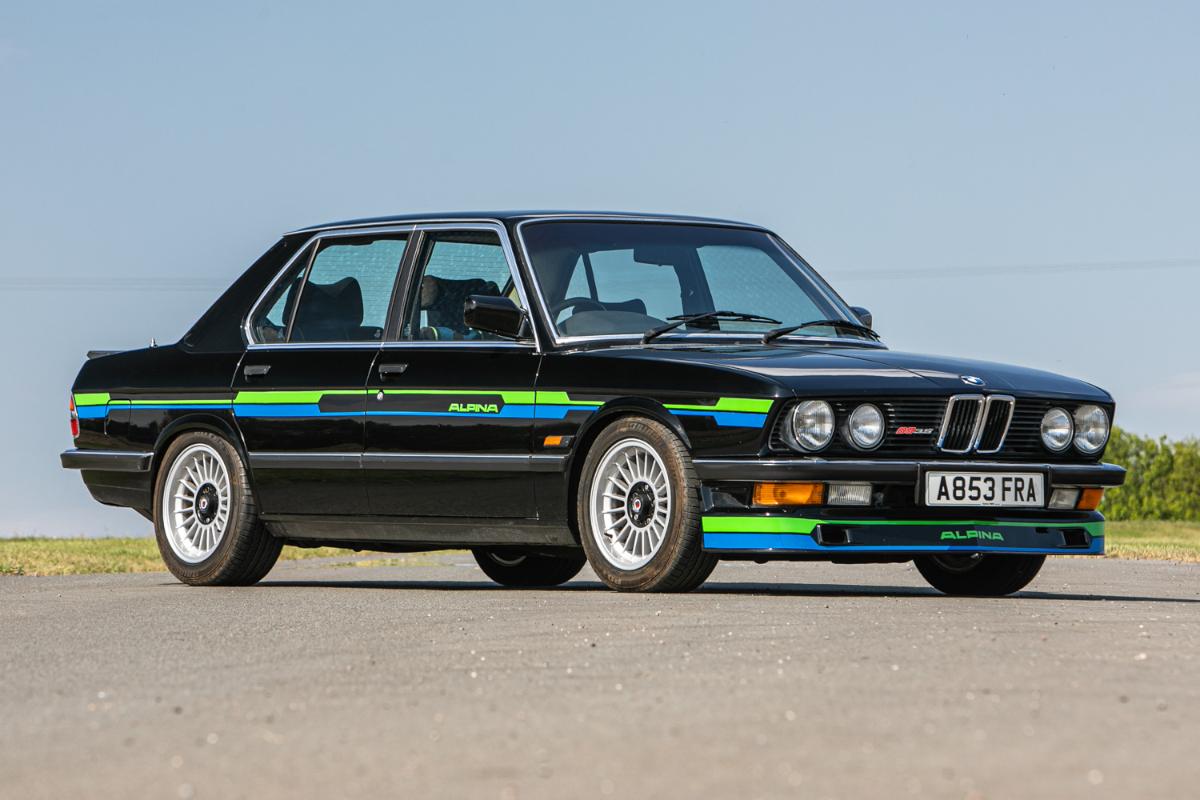 The Alpina was purchased by the Jamiroquai frontman nine years ago.

Harry Whale, Silverstone Auctions sales manager, said: “We are extremely happy with this catalogue and the selection of cars offered. There are several very rare classic and modern cars on offer providing a great opportunity for any discerning collector.”

“We are also very honoured that Jay Kay has entrusted three BMWs to us from his personal collection. These cars are superb examples of the BMW marque and the CSL is quite outstanding.”

The trio goes up alongside other motoring icons such as a 2010 Mercedes-AMG SLS AMG and a 1960 Alfa Romeo Giulietta Sprint Speciale. 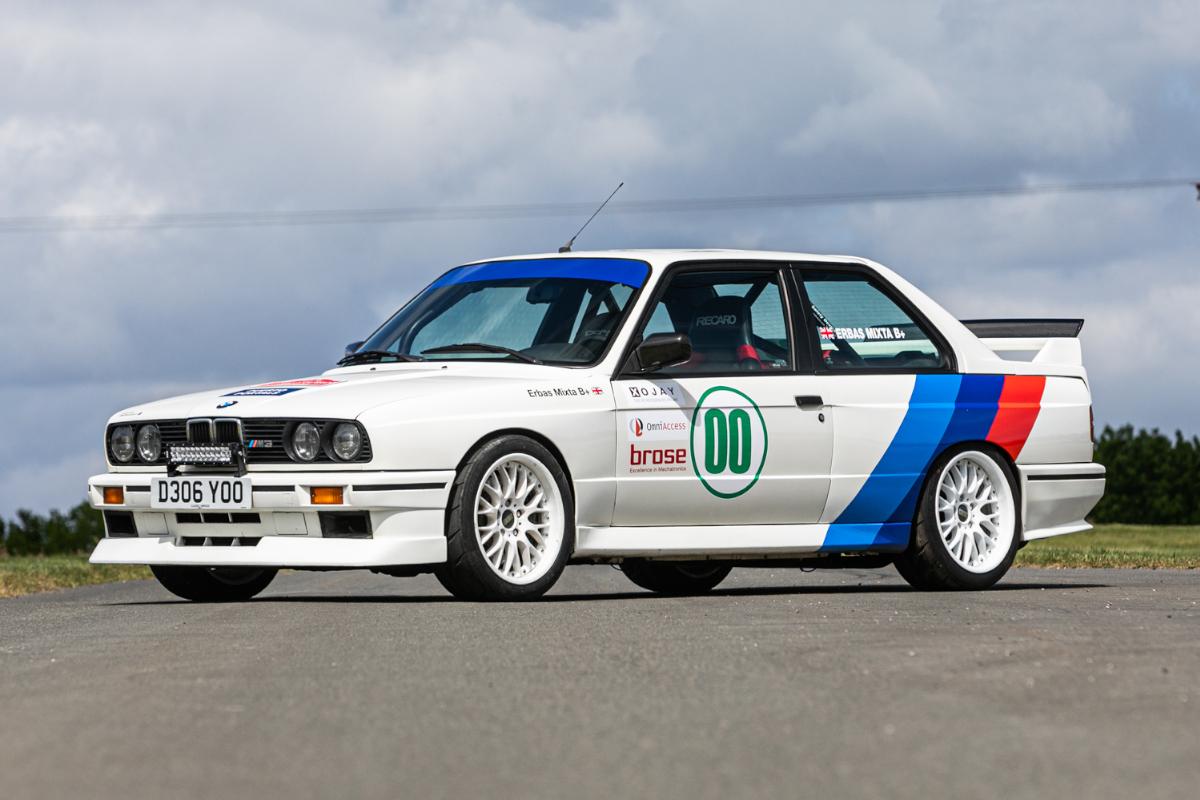 The E30 was professionally converted to competition specification.

All cars included in the auction are being held in a single storage location, with one-to-one viewings organised in line with government guidelines. Interested buyers will be able to place bids online, on the phone or via a commission bid.