One of the greatest jurists in Malta’s history, Cremona was also an accomplished author, historian and poet.

President George Vella said Malta had lost "one of its brightest legal minds, and an erudite gentleman."

"Malta is highly indebted to him. Such prominent sons of Malta should not go without appropriate commemoration," the president said.

In a statement, the government said Cremona had left a "priceless legacy" in legal fields, particularly those concerning constitutional and administrative law.

"He will be remembered as a giant in our nation's history," the government said as it offered Cremona's family its condolences.

Prime Minister Robert Abela said Cremona was "a true guardian and custodian of our constitution." 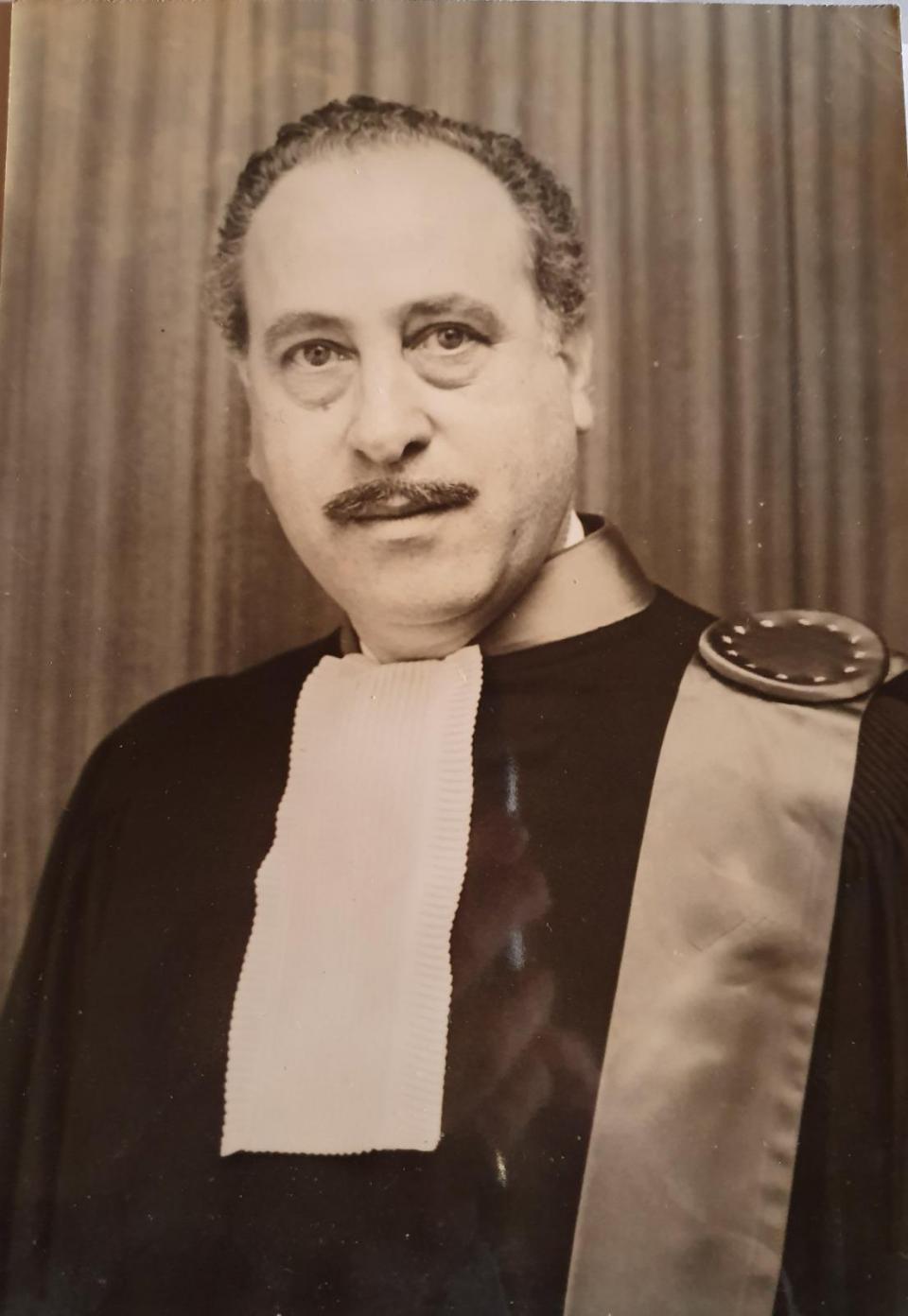 Cremona was Malta’s attorney general as the country negotiated independence from the UK and drafted its 1964 constitution. He went on to serve as Malta’s chief justice and was the first Maltese judge to serve at the European Court of Human Rights in Strasbourg, eventually becoming a vice-president of that court. Cremona also chaired the United Nations’ Committee on the Elimination of Racial Discrimination.

Educated at the University of Malta, Cremona received a Phd from the London School of Economics and a doctorate from the Sapienza University in Rome.

His textbooks on Malta’s constitutional history are required reading for law students to this day. 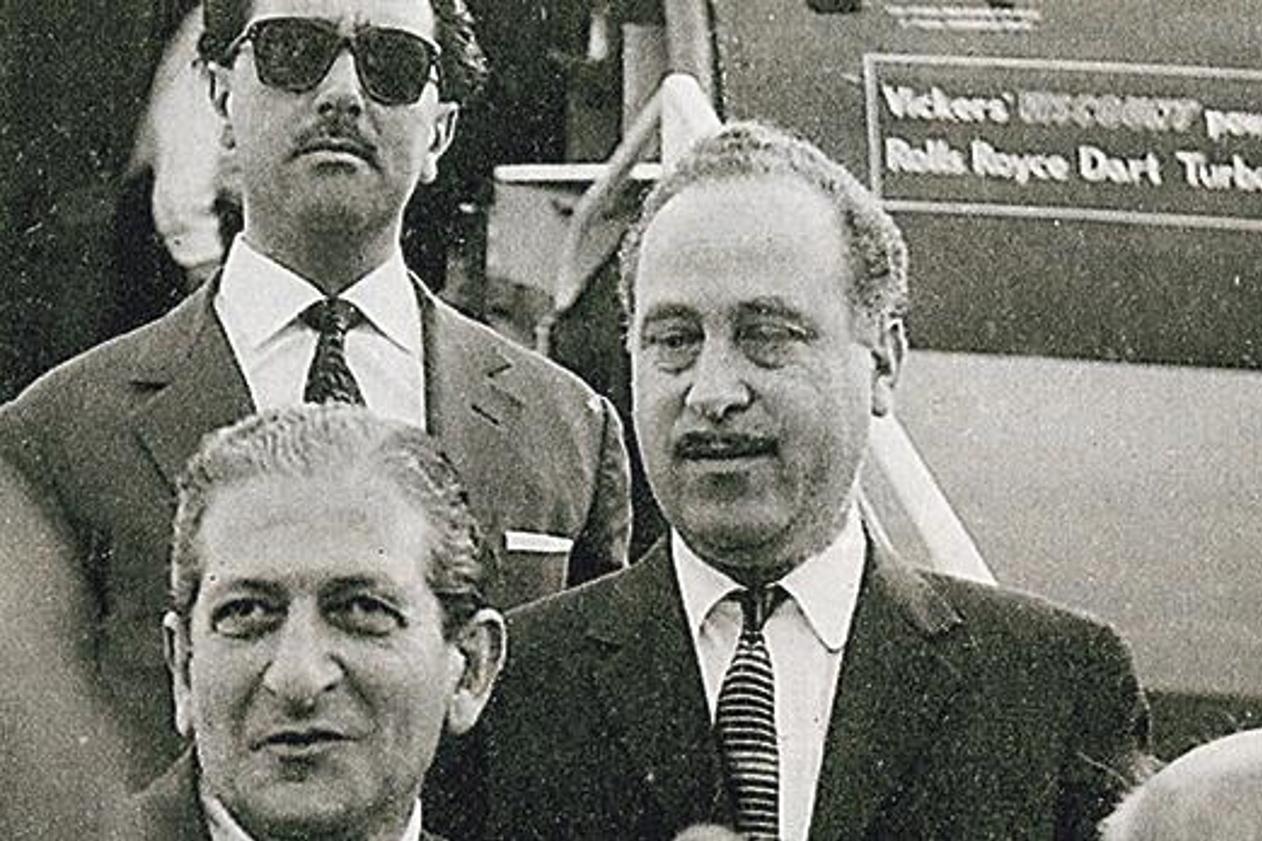 Cremona was also active within civil society, chairing the now-defunct Malta Memorial District Nursing Association, St John Ambulance and Friends of Attard Hospital groups, serving as president of the Alliance Francaise and as a patron of the Scottish St Andrew society.

JJ Cremona speaks with Joseph Muscat during a visit the then-prime minister paid him in 2018. Photo: DOI/Jason Borg