The EU’s court of justice has dismissed yet another appeal by former European Commissioner John Dalli for compensation for the harm he claimed he suffered as a result of alleged misconduct which led to his resignation from the European Commission in October 2012.

Dalli, a former minister, who was nominated to the EU executive responsible for Health and Consumer Policy, in 2010 had filed a case for “unlawful conduct” by the European Commission as a result of the termination of his office.

The court rejected all the arguments put forward by Dalli and confirmed the appealed judgment handed down in 2019 which had confirmed the original 2015 judgment.

Dalli had resigned his office in 2012 after he was faced by accusations from then Commission president José Barroso over an OLAF investigation that showed he had been in contact with restaurateur Silvio Zammit when the latter had been soliciting bribes from a Swedish snuff tobacco company seeking the end of a retail ban on its products.

Dalli denied knowledge of the offer.

In 2015, the General Court dismissed the case filed by Dalli to annul the ‘oral decision’ of his 2012 termination from office. 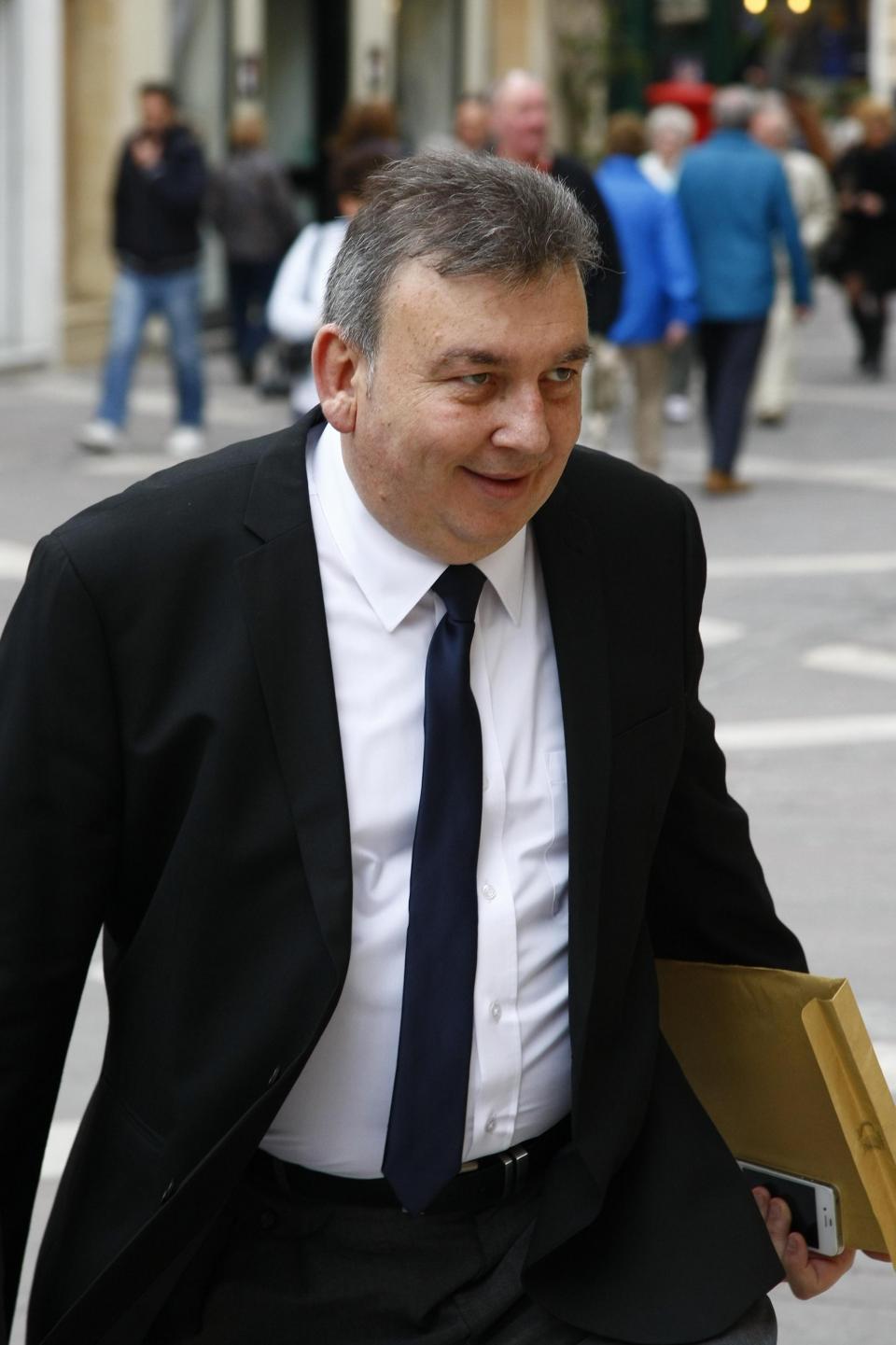 In 2016, the Court of Justice had dismissed the appeal brought by Dalli against that judgment, confirming it in its entirety.

However, Dalli again brought an action before the General Court for compensation for damage, in particular non-material damage, suffered by him as a result of the allegedly unlawful conduct of the Commission, including the European Anti-Fraud Office (OLAF), connected with the termination of his office as member of the commission.

In its judgement on Thursday, the court dismissed the appeal brought by Dalli and rejected the seven arguments. Six of them were related to the conduct of OLAF and the seventh to the findings made by the General Court concerning the reality of the damage alleged and the existence of a causal link between that institution’s conduct and the damage invoked.

The European Court of Justice’s Advocate General had advised that the action ought to be rejected. Maciej Szpunar had noted that the objective impartiality of OLAF could not be called into question by the participation of its director, then Giovanni Kessler, in the investigation.

Nor does the participation in the investigation of a member of a national authority, call into question OLAF’s impartiality, the AG said.