The government has accepted the PN's nomination of former Police Commissioner John Rizzo to serve on the Permanent Commission Against Corruption.

The decision was taken after some initial doubts over whether Mr Rizzo was eligible to serve on the commission since the law disqualifies anyone who has served as a public officer within 10 years of his nomination.

Mr Rizzo stepped down as head of the Civil Protection Department in 2016.

The government in a statement said it had consulted the Attorney General who said a person who was formerly a public officer could serve on the commission.

Earlier, in comments to the Times of Malta, PN secretary general Clyde Puli also said the legal advice the party had received was that only serving public officers were excluded from appointment to the Commission.

He said there were a number of precedents where former public officers had been appointed.

The government in its statement on Monday said however that the  PN's nomination of Janice Chetcuti to sit on the board of the Environment Authority could not be accepted since she held a position for which she was elected - a member of a local council.

Mr Puli  also conceded that Dr Chetcuti was not eligible to serve on the ERA board. 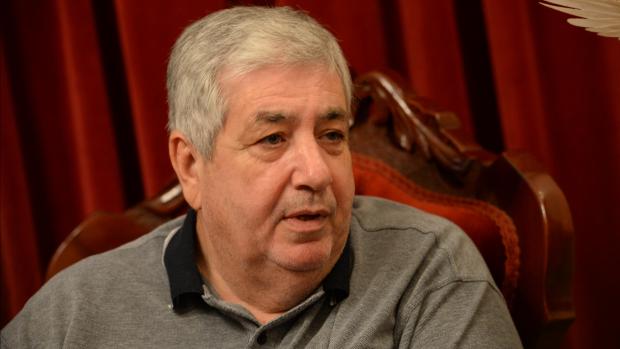 The PN had thought her “relatively low grade” in the civil service would not pose a problem, he said.

“It appears that this will be a problem”, Mr Puli admitted.

PN sources had told Times of Malta that the decision to nominate Mr Rizzo and Dr Chetcuti was finalised during talks held by party leaders in Gozo this weekend.

Meanwhile, the Democratic Party said it was suggesting Alfred Baldacchino to fill the vacant ERA seat.

Mr Baldacchio is a former assistant director responsible for the protection of biodiversity in the Environment Protection Directorate within the Malta Environment and Planning Authority. He retired in 2007. The PD hoped the PN would agree with the nomination.