Beleaguered British Prime Minister Boris Johnson suffered two crushing parliamentary by-election defeats on Friday, including in a seat previously held by his ruling Conservatives for over a century, prompting the party's chairman to quit.

In a stunning reversal, the Tories saw their December 2019 general election majority of more than 24,000 votes overturned by the centrist Liberal Democrats in the Tiverton and Honiton constituency.

At the same time, the main Labour opposition regained the Westminster seat of Wakefield, in northern England, in a further sign of its resurgence following the party's worst electoral performance in decades two and a half years ago.

The disastrous outcomes for the Conservatives are set to pile new pressure on the embattled Johnson, as the highly damaging "Partygate" scandal involving lockdown-breaching gatherings in Downing Street continues to plague him and his party.

The latest in a string of electoral defeats for the Tories in the last year, the dire results spurred the immediate resignation of the party's chairman, Oliver Dowden. 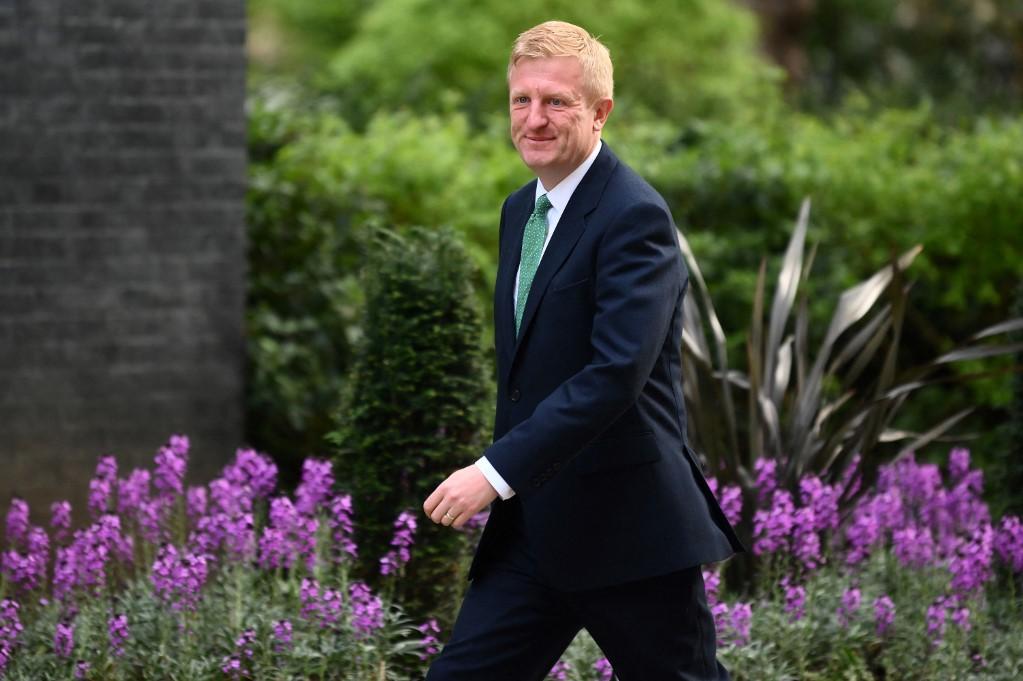 "Our supporters are distressed and disappointed by recent events, and I share their feelings," the key Johnson ally wrote in a resignation letter to the Conservative leader.

"We cannot carry on with business as usual. Somebody must take responsibility and I have concluded that, in these circumstances, it would not be right for me to remain in office."

But Johnson, in Rwanda for a Commonwealth summit, insisted he would not step down.

"Clearly we've got to listen to these results," he told UK broadcasters accompanying him.

"We will keep going, addressing the concerns of people," Johnson added. 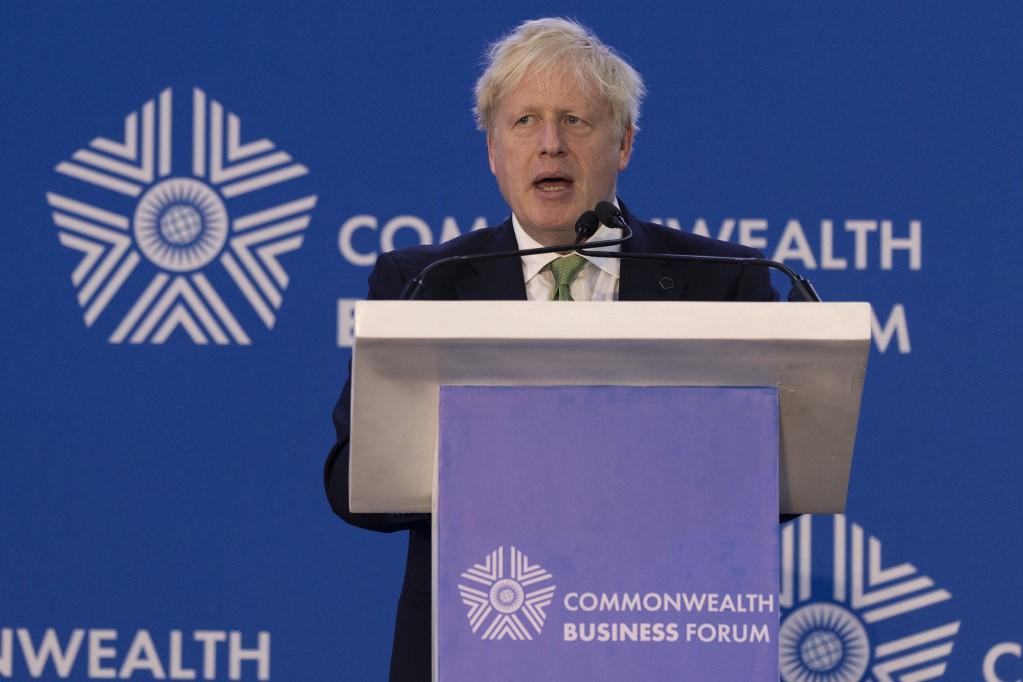 Boris Johnson, who is in Rwanda, vowed to "keep going" in the job. Photo: AFP

The votes were held Thursday after the two areas' former Tory MPs both resigned in disgrace in recent months.

Tiverton and Honiton's ex-lawmaker Neil Parish quit after admitting watching pornography on his phone in the House of Commons, while Wakefield's Imran Ahmad Khan was jailed for sexually assaulting a teenage boy.

The Liberal Democrats won Tiverton and Honiton -- parts of which have voted Conservative in every general election since the 1880s -- by more than 6,000 votes on a 30 percent swing.

The party, which has historically performed well in the southwest, appeared to benefit from tactical voting, with Labour's vote share plunging nearly 16 percent.

Meanwhile, in Wakefield -- one of dozens of traditional Labour seats that Johnson took in 2019 on a promise to "get Brexit done" and address glaring regional economic inequalities -- the opposition party won by nearly 5,000 ballots.

Visiting the constituency early Friday, Labour leader Keir Starmer said his party's victory in one of its former heartland seats showed it was "on track" to win back power for the first time in more than a decade at the next general election due by 2024. 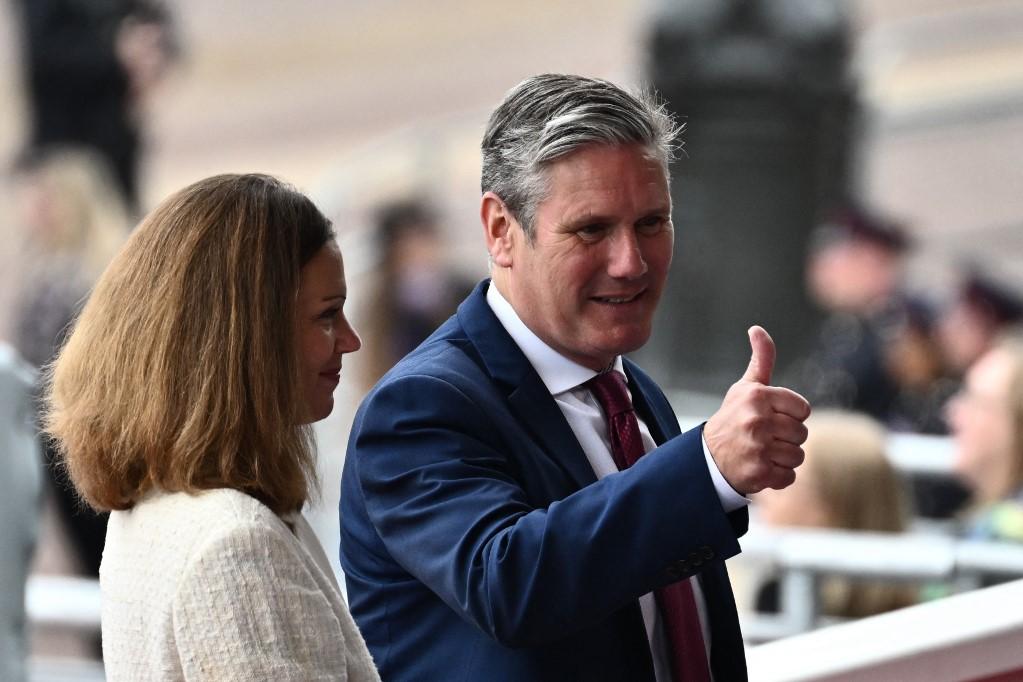 "What a judgement this is on the Tories and Boris Johnson... out of touch, out of ideas," he told reporters there.

Liberal Democrat leader Ed Davey said his party's win in the southwest was a "wake-up call for all those Conservative MPs propping up Boris Johnson".

Johnson has spent months fighting for his survival after various controversies.

Opinion polls have shown most people think he lied about Covid lockdown-breaking events at Downing Street and should resign.

Even before the controversy erupted last December, the 58-year-old Brexit architect oversaw the loss of two once-safe seats in by-elections last year.

He then scored dismally in May's local elections.

Weeks later, dozens of Conservative MPs triggered a no-confidence vote which saw more than 40 percent of them desert Johnson, leaving him severely weakened and struggling to reset his turbulent tenure.

Meanwhile Britain is gripped by 40-year highs in inflation and a cost-of-living crisis that has seen prices soar for everyday essentials such as energy, petrol and food.

Strikes this week by railway workers were some of the biggest seen in Britain in decades and have added to the sense of crisis.

Johnson, who travels to Germany and then Spain for G7 and NATO summits after his current visit to Rwanda, is not due back in Britain until late next week.