Prime minister Joseph Muscat appears to have the Latin word INVICTUS, meaning “undefeated” tattooed on his right bicep. The small tattoo was accidentally unveiled on a video uploaded by One News recently in which Dr Muscat was being interviewed while wearing a white polo shirt.

Dr Muscat told Lovin Malta that it is not his only tattoo: "I have more than one tattoo and have carried them for a number of years," he said.

But is he the only world leader with a tattoo?

Another prime minister to publicly declare their ink is Canada's Justin Trudeau, who has a tattoo of planet Earth inside a Haida raven on his left arm. 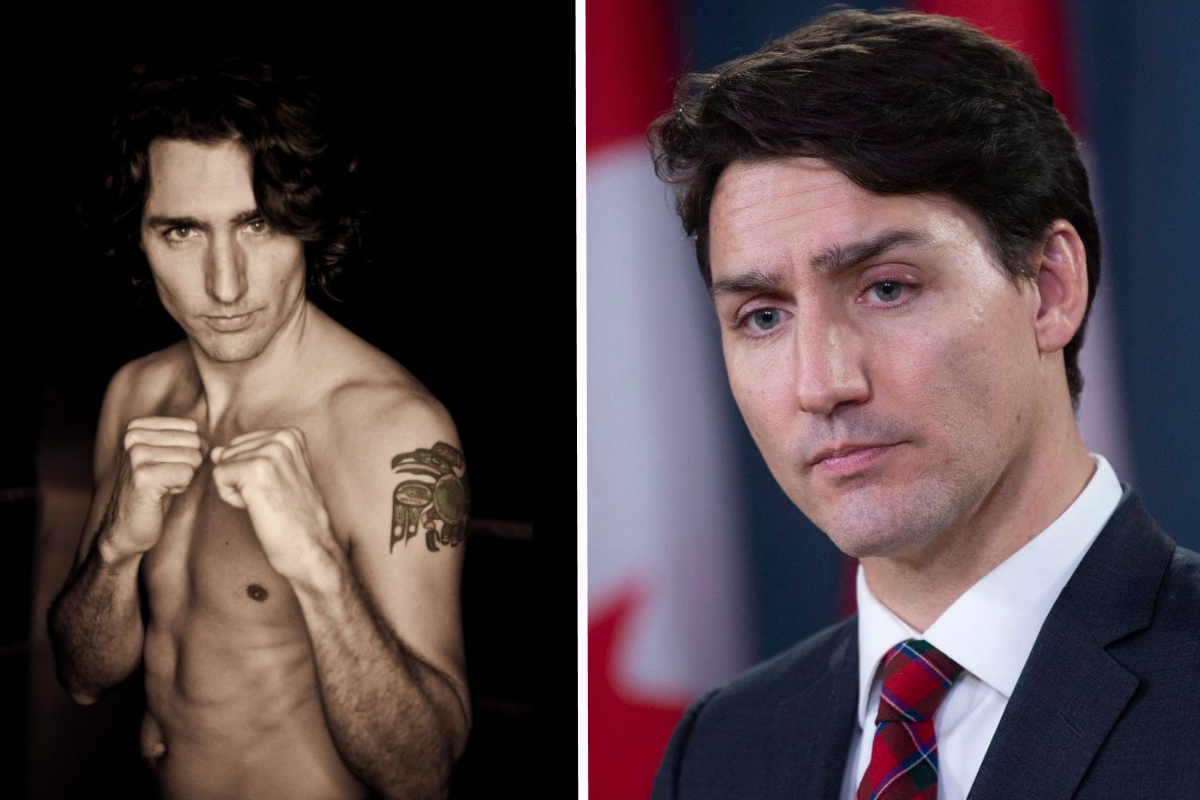 The tattoo was displayed when he fought and won a charity boxing match against political rival, Patrick Brazeau.

Frederick IX, King of Denmark between 1947 and 1972, had several tattoos acquired during his service in the Danish Navy. He showed them off during a photoshoot with Life magazine. 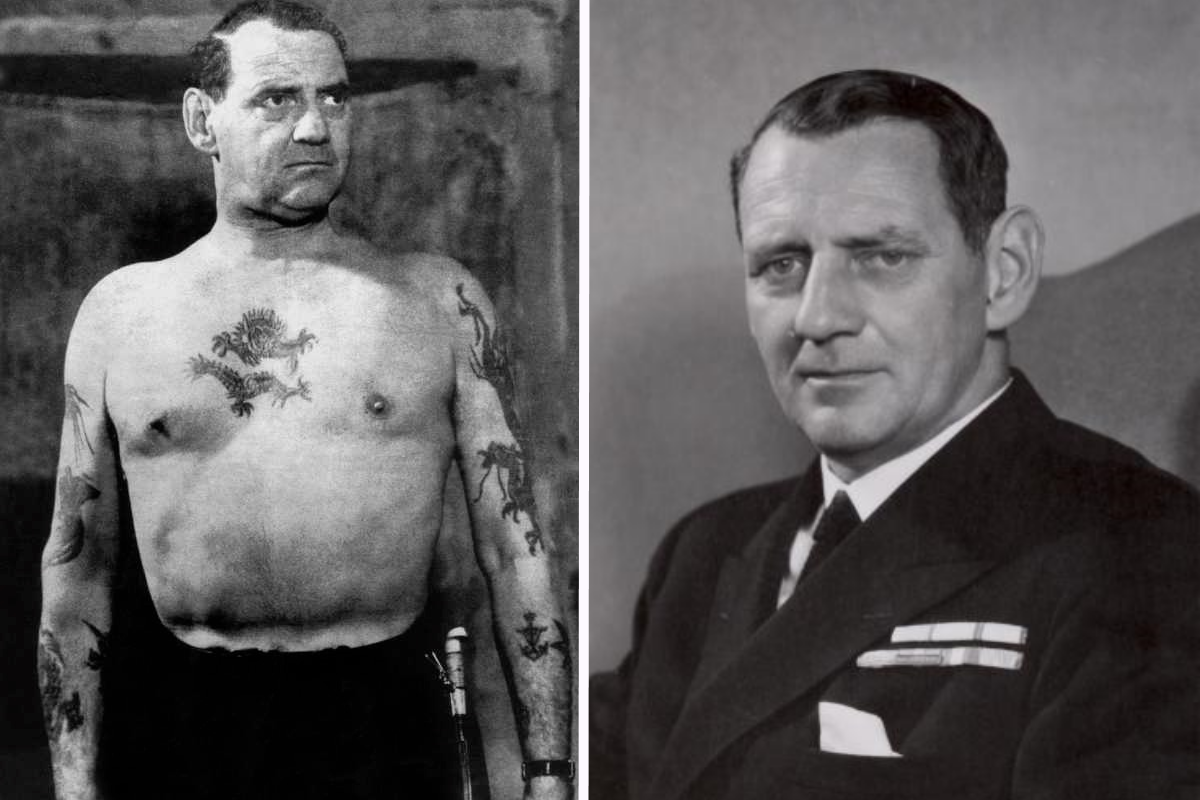 Like his ancestor, Crown Prince Frederik of Denmark has ink on his bicep and one on his calf. They both represent his time serving in the military. 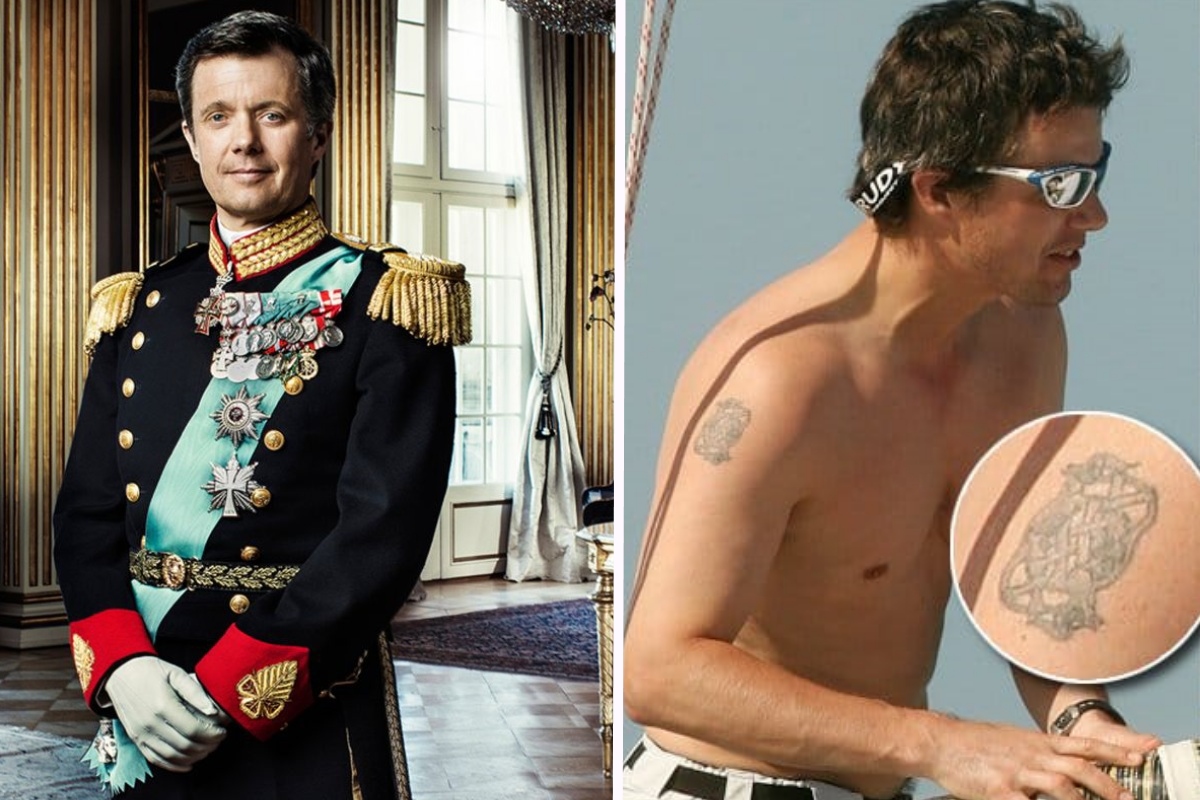 Russia's Last Czar, Nicholas II, who ruled from 1894 until 1917, was fond of body art. He had a dragon tattoo on his right arm. 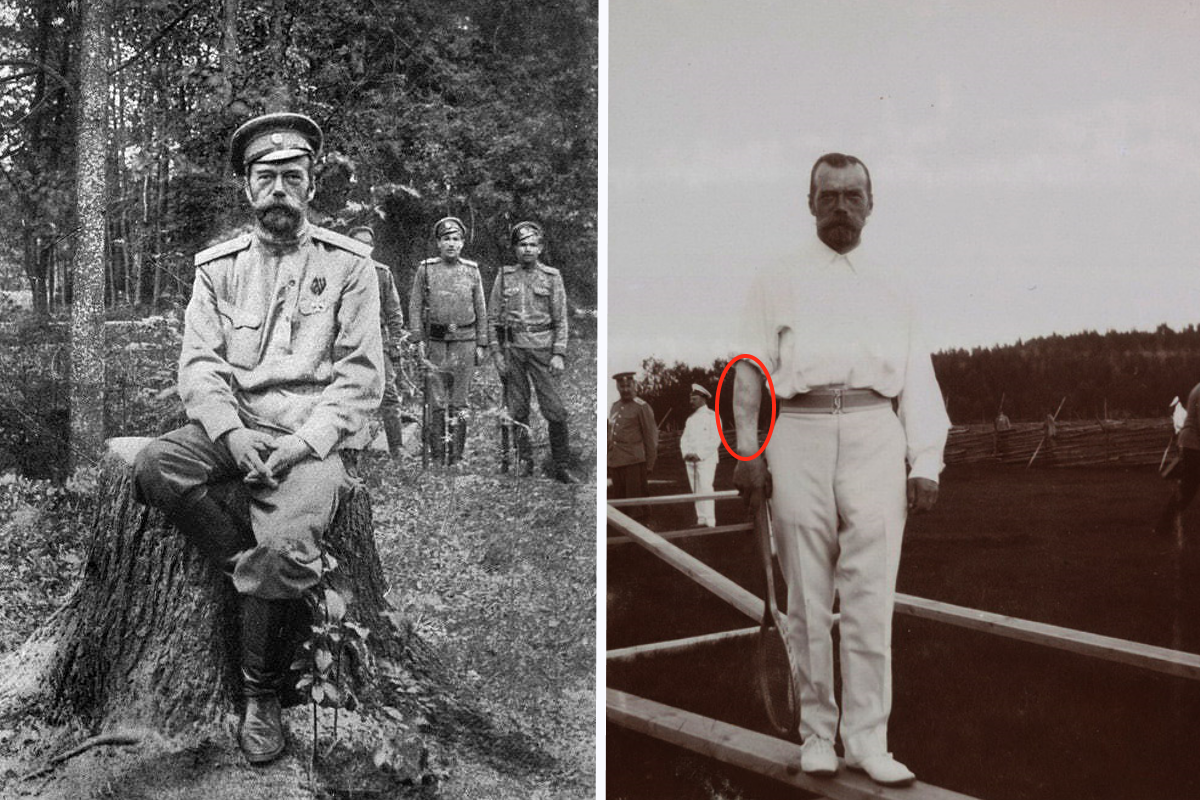 Jesse Jackson Jr, son of civil rights activist Jesse Jackson, and former member of the U.S. House of Representatives has several tattoos, including one of Bruce Lee. He once told a reporter that he tries to get a new tattoo every year. 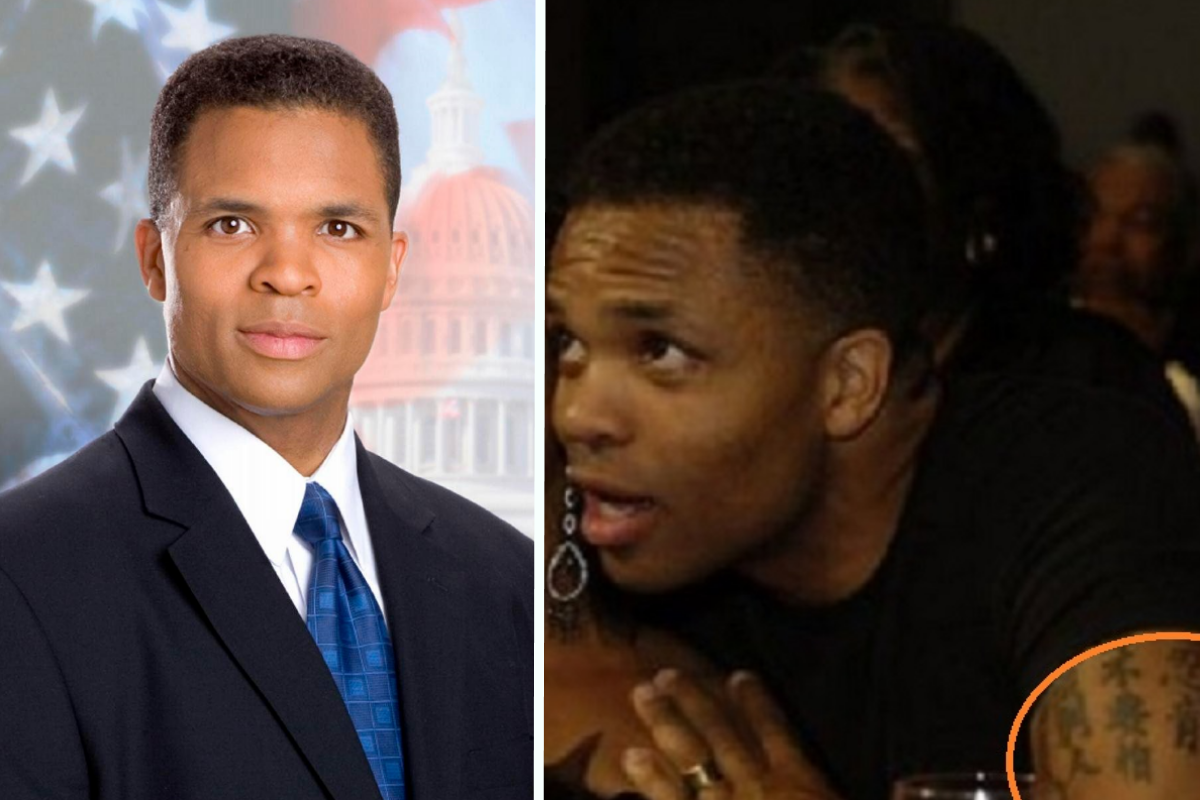 Allen Bernard West, another former member of the U.S. House of Representatives, has the Latin phrase "molon labe," meaning "come and take them." 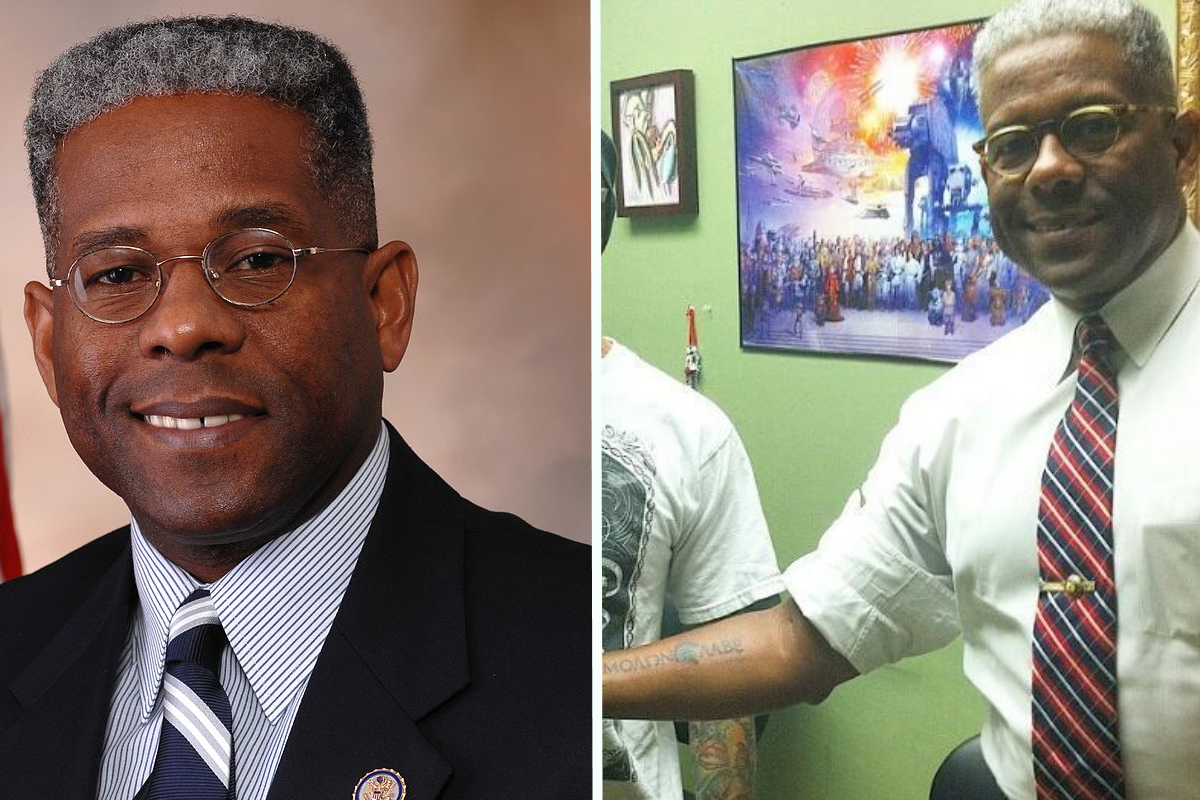 Theodore Roosevelt, 26th president of the United States from 1901 to 1909, supposedly had his family’s crest tattooed on his chest. 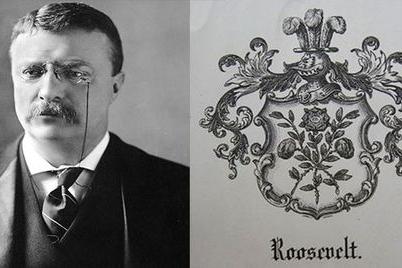 Former British PM, Sir Winston Churchill, is also often reported to have had an anchor tattoo on his arm - although historians are skeptical and it has never been proven. 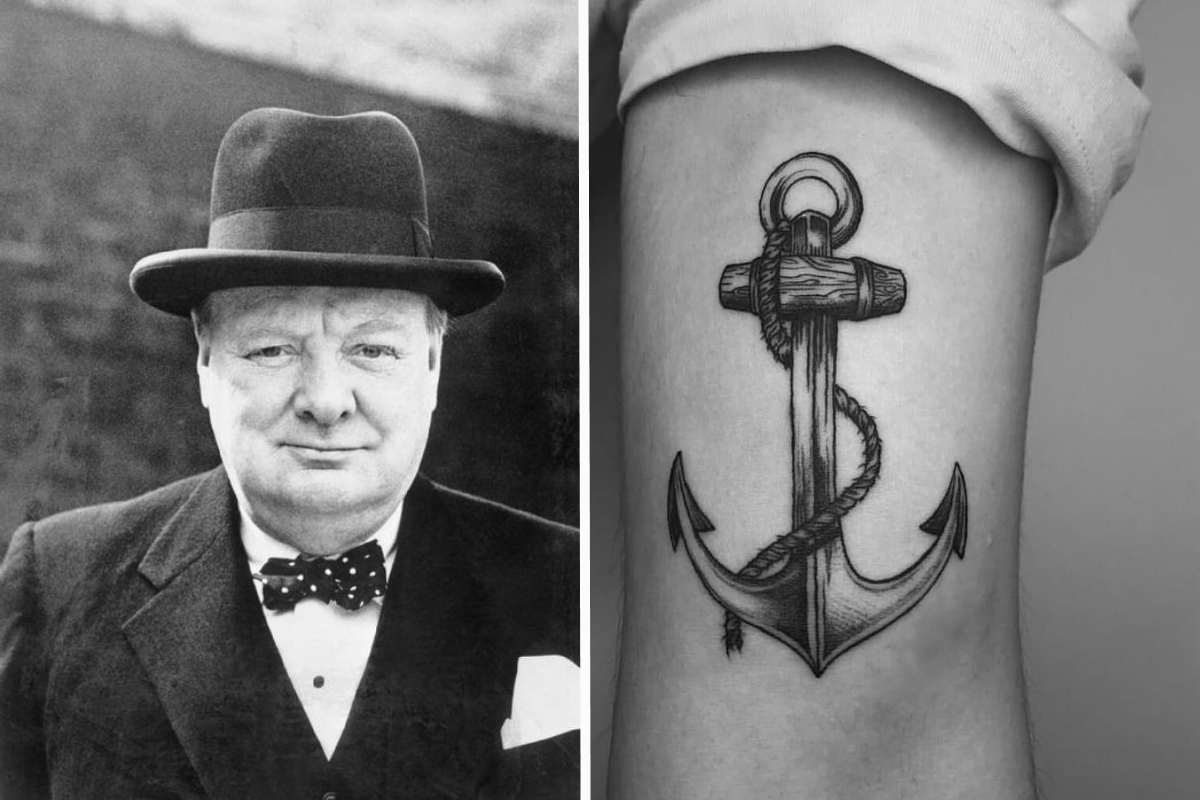