He announced his resignation in an adjournment speech in parliament which lasted just over a minute.

Muscat said he was proud of his achievements and was leaving the House in line with his commitment to leave politics before the end of the legislature. He said he had not disclosed his intention to his colleagues because he did not like farewells. Times of Malta had revealed he planned to quit in September back in June.

He thanked all those who had worked with him, the Speaker and the staff of the House.

Muscat was co-opted to parliament in September 2008, shortly after he took over the leadership of the Labour Party from Alfred Sant. He went on to lead the PL to unprecedented highs, never losing any form of election.

A former journalist with Labour media branch One, Muscat served in the European Parliament before becoming Labour leader.

Early in his leadership, he promised an earthquake in Maltese politics, and he became prime minister in 2013 - the youngest in post-independence Malta - after winning the general election by a landslide.

He repeated his triumph in 2017, riding on an economic boom which had seen Malta's deficit overturned and unemployment reduced to negligible numbers.

But his career was blighted by the murder of Daphne Caruana Galizia in October of that year and he resigned last January following the arraignment of chief suspect Yorgen Fenech, amid accusations of having protected people linked to the murder of the journalist and claims of government corruption in major contracts such as those for the power station and the management of public hospitals. 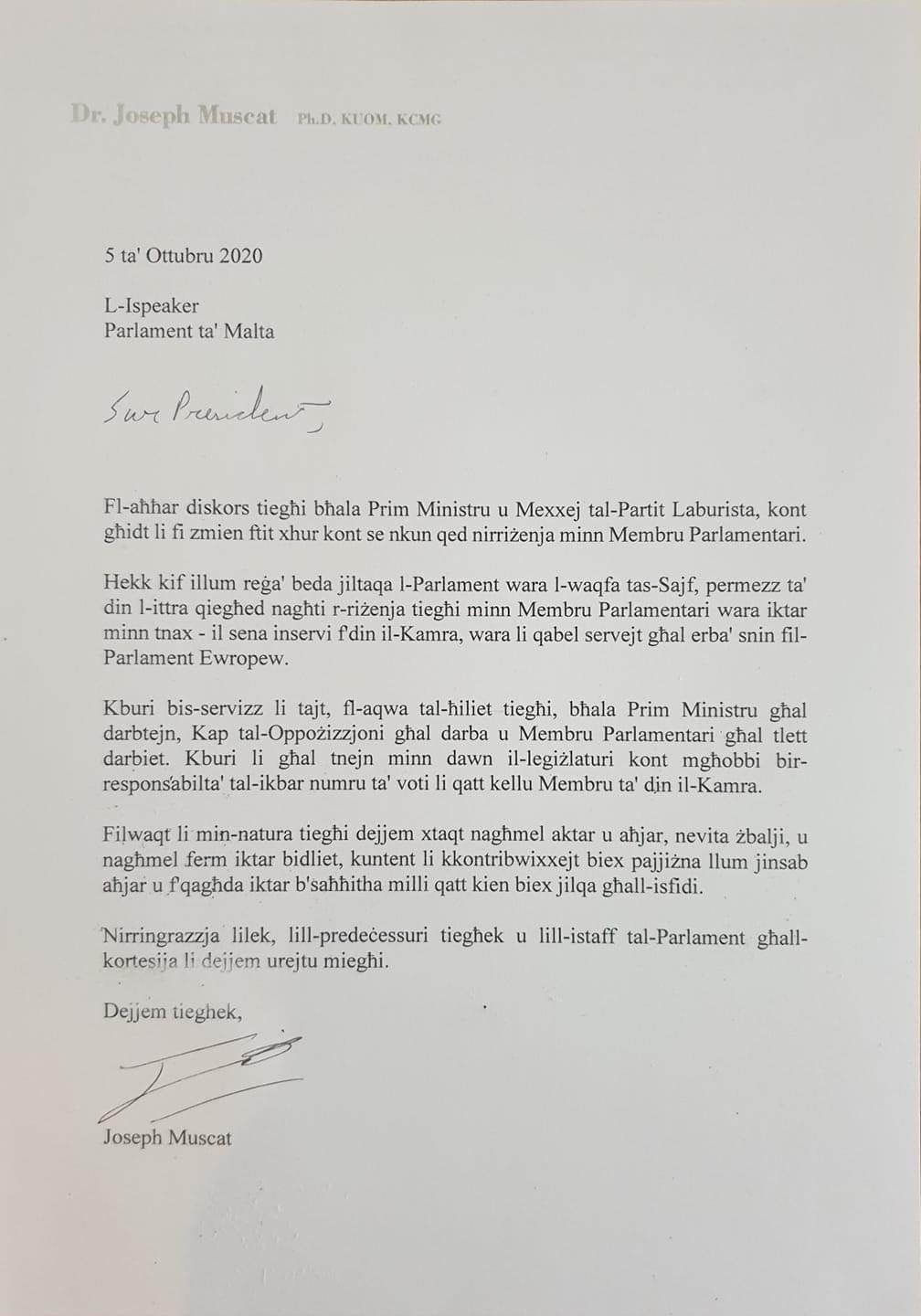 Last August, Muscat was questioned in connection with the Caruana Galizia case, but insisted he was not a suspect. His close connection with murder suspect Yorgen Fenech was recently exposed through court testimony. 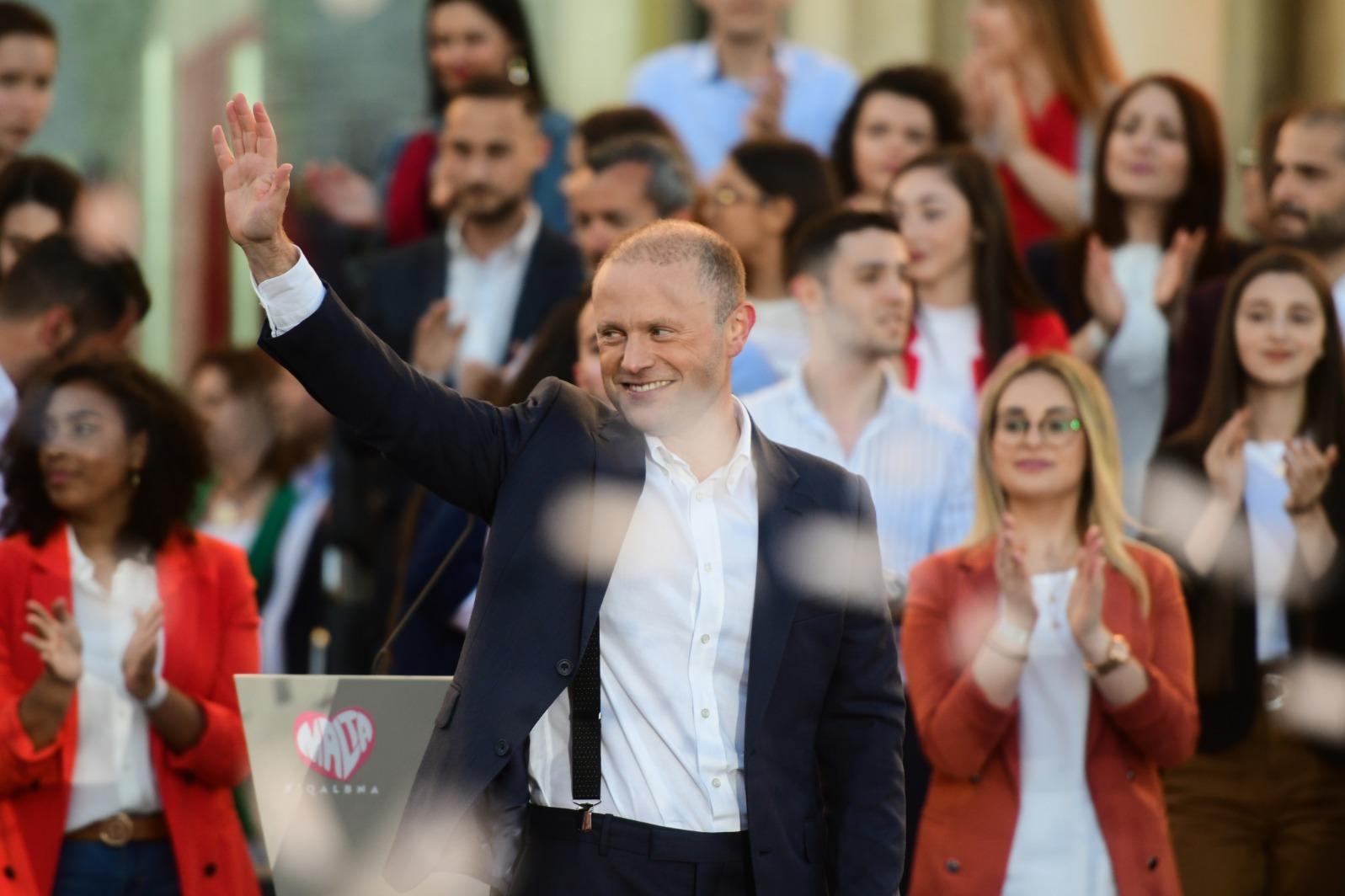 Joseph Muscat seen on May 1, 2017, when he called a snap general election.

His announced departure failed to placate critics who immediately resorted to social media to say that the former prime minister must still face justice for any wrongdoing carried out under his watch. 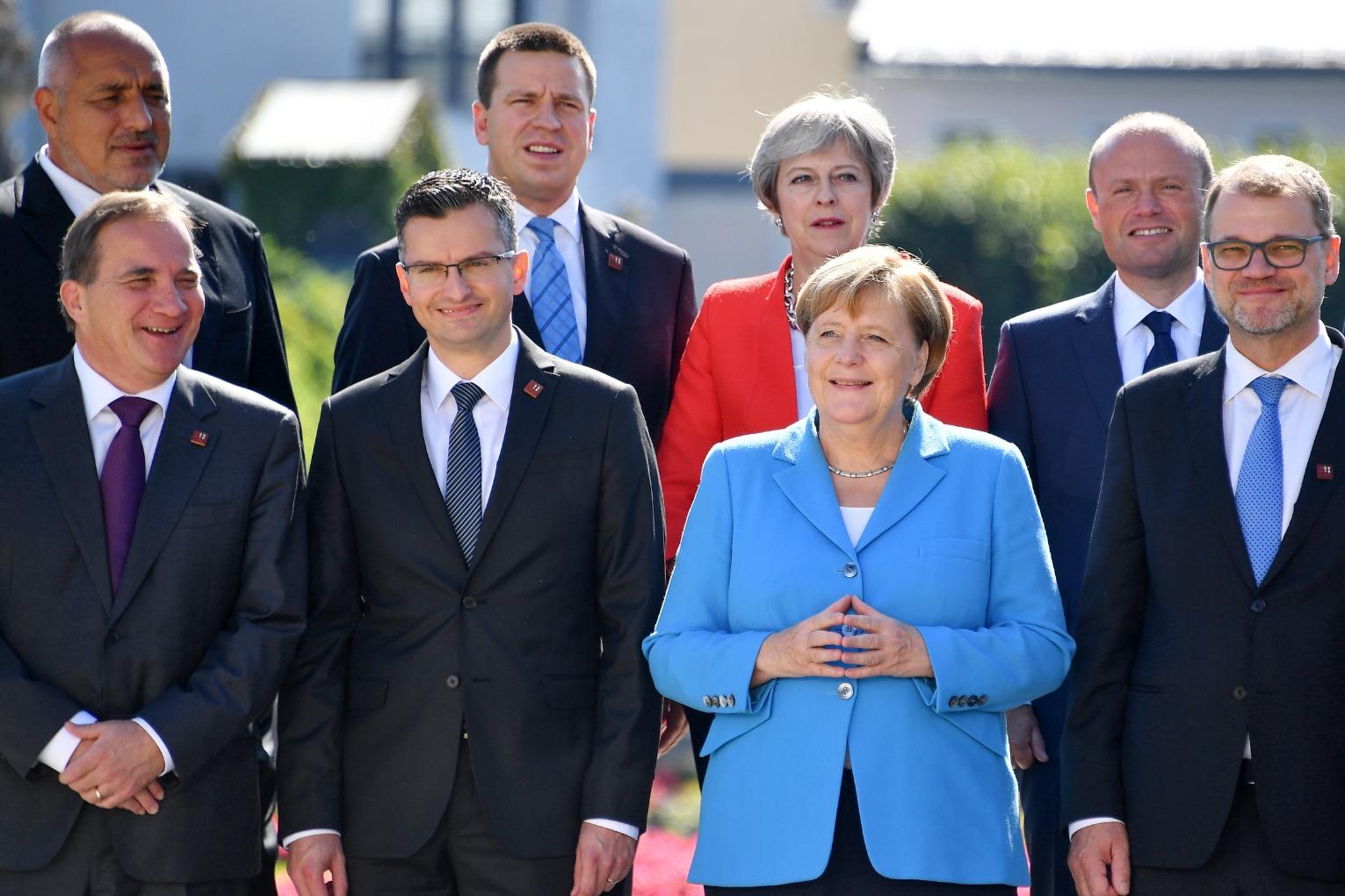 Muscat seen at an EU summit in Salzburg, Austria in 2018. Photo: AFP