Construction magnate Joseph Portelli plans to transform the former Jerma Palace Hotel in Marsascala into a complex of 130 apartments, a 500-room hotel and a public square in front of St Thomas Tower.

“I can’t wait to show people the design of the project, it’s beautiful. We will inject life back into the area, it is going to be a wow project, God willing,” he told Times of Malta.

The Jerma Palace near St Thomas Bay opened in 1982 and closed down in 2007, with the building having since ended up in a dilapidated state, amid constant speculation about its future use.

Portelli said the new project will not be high-rise and the hotel will be operated by a renowned international chain, but held back from revealing the name of the company.

“The project will blend in with the beautiful surrounding traditional buildings, shops and restaurants, and we are planning a huge square in front of St Thomas Tower, which will be able to hold large public events,” he said.

“And for the first time in many years, people will be able to view the sea from the tower.”

I can’t wait to show you the project design

Portelli is one of the most controversial developers in the country, having drawn criticism from activists for what they believe is his unbridled building spree.

Rumours have been circulating that Portelli had acquired the Marsascala site, which he confirmed during a wide-ranging interview.

A development brief approved early this year, increases the developable footprint of the Jerma site from its present 8,700 square metres to 17,700 sq.m, by extending development beyond the present hotel to a podium set below street-level, but also limited to 52% of the present site coverage. 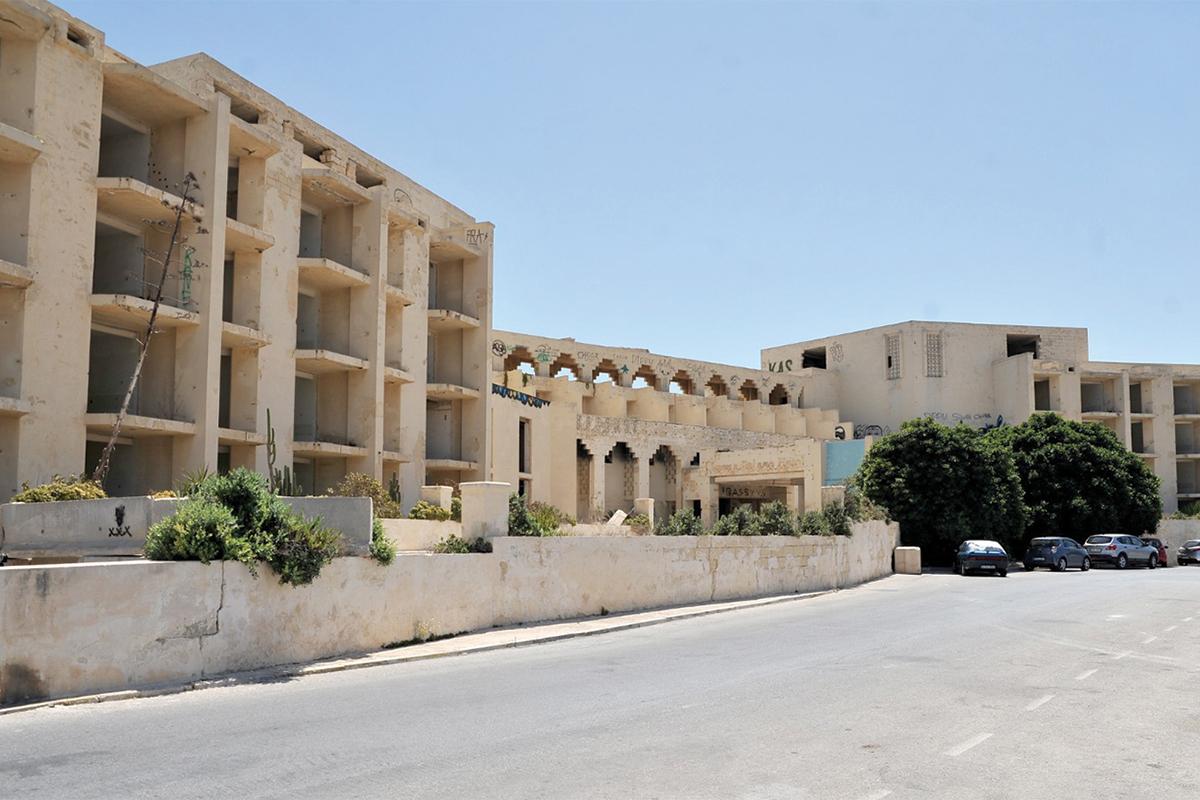 Portelli said a competition was launched for the Jerma, for which several renowned international architects submitted designs.

“However, we chose a design by a Maltese architect, because he envisioned the concept differently to all the others,” he said.

“We have been working on the plans for a year-and-a-half and the designs and concepts alone already cost around €600,000.”

Asked whether he is eyeing the controversial proposed marina project in Marsascala as well, the developer said he is not involved in it at all.

“I am not involved in those plans in any way, but if I could, I would.

“I am not trying to get involved, though. The Jerma project and the marina have nothing to do with each other and they just happened to coincide.

Still, he said he agrees with the construction of a marina because it will contribute greatly to the economy and aesthetic of the south of Malta.

“People in the south of Malta acknowledge that since the Jerma Palace closed, that part of the south died with it,” he said.