Ann Monsarrat, a journalist and author who lived in Gozo for over 40 years has passed away after a long illness.

The British-born author was the widow of the late diplomat and novelist Nicholas Monsarrat, who wrote The Kappillan of Malta.

The couple, who met in London and married in 1961, spent many years residing in San Lawrenz in Gozo where Ann flourished into a beloved member of the community, frequently hosting writers and artists from Gozo and all around the world. 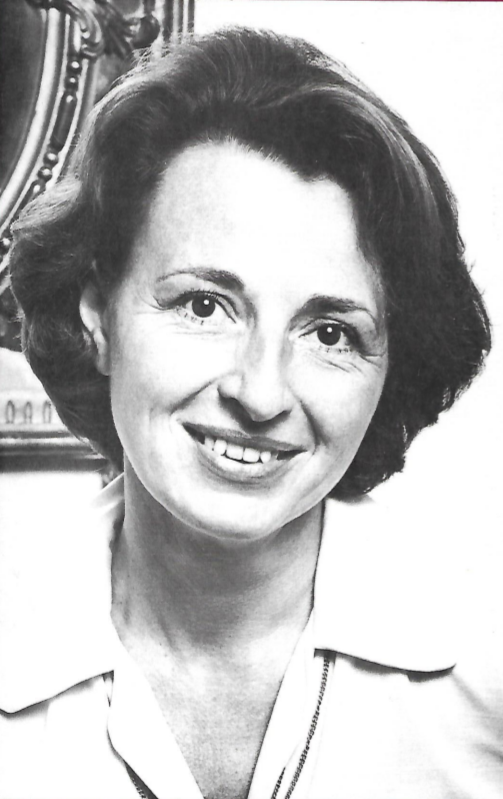 At 19, Monserrat was already working for her local newspaper but quickly moved on to Fleet Street in London, where she wrote for British national newspaper The Daily Mail.

Later in her career, Monsarrat authored two books, And the Bride wore ... in 1973, which documented the history of wedding traditions and garments, going on to write An Uneasy Victorian, a biography of the novelist  William Makepeace Thackeray, of Vanity Fair and Barry Lyndon fame. 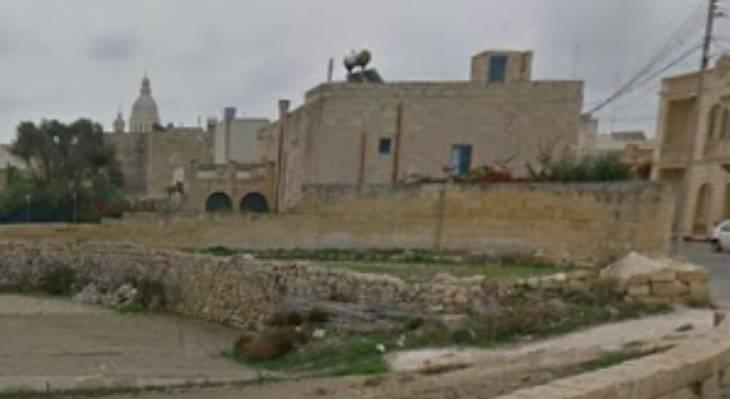 The outside of the Monsarrats' San Lawrenz home

Ann was passionate about her home in a converted farmhouse, which she restored with gusto together with her husband and a constant patron of the arts, even appointed to the board of the Saint James Cavalier Centre for Creativity (now known as Spazju Kreattiv) at it’s inception in 2000.

“Malta, and Gozo in particular, was undoubtedly Ann’s true spiritual home. She felt strongly about the preservation of the Maltese artistic and cultural heritage,” Monsarrat’s brother, Richard Griffiths, told Times of Malta.

"It is therefore fitting that, after a long and stimulating life and, sadly, following a debilitating illness, during which she was cared for with extraordinary devotion by her Maltese friends, she will have her final resting place in the cemetery in San Lawrenz."

Ann’s funeral will be held on July 17 at the Holy Trinity Church in Sliema.