A judge has ordered the destruction of more than 500 boxes containing almost 100,000 tubes of counterfeit toothpaste which were intercepted in Malta last September.

Mr Justice Mark Chetcuti heard how the 96,960 tubes of toothpaste had marks which were identical to those of Aquafresh toothpaste but were, in fact, counterfeit.

According to a report compiled by a representative for Glaxosmithkline, the company which owns the intellectual property rights for Aquafresh toothpaste, the products intercepted in Malta were identical, including the logo, but were in actually fake products.

The court heard how the 505 boxes were inside a container that arrived in Malta on the CMA CGM Centaurus at the Malta Freeport on August 24. During inspections, Customs Officers suspected that the declared toothpaste was counterfeit.

On September 2, Malta informed Glaxosmithkline Consumer Healthcare (UK) IP Limited and Smithkline Beecham Limited, the intellectual property holders, about its suspicions and the companies sent their experts to Malta to test the products.

These declared that although the tubes had the Aquafresh logo printed, other distinguishable features of the genuine Aquafresh toothpaste were missing.

According to the paperwork for the container in question, the products were destined for a company based in Tunis.

Mr Justice Chetcuti ruled that the toothpaste bearing identical logos to that of Aquafresh were in breach of the intellectual property rights held by the two foreign companies and therefore ordered their immediate destruction. The consignee was also ordered to pay the cost of the destruction as well as other cost incurred in the inspection and tallying of the goods. 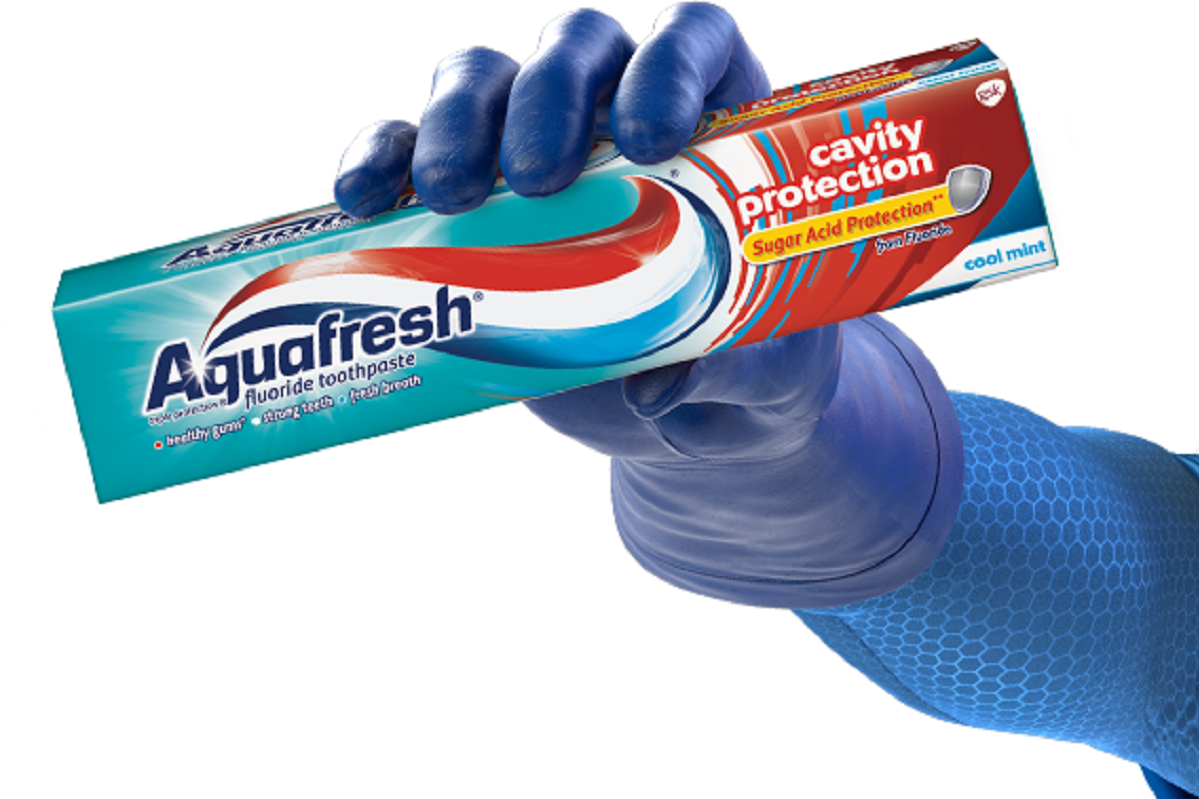 Fake products were meant to fool customers into thinking they are buying Aquafresh toothpaste. Photo: Aquafresh