The latest instalment of the Jurassic World movie franchise will start shooting in Malta this month after the introduction of “strict COVID-19 measures”, according to the film commissioner.

Speaking with Times of Malta, Johann Grech said that the commission had been in long talks with US film production giant Universal Pictures to ensure the blockbuster was shot on the island.

The €200 million film had halted shooting just two weeks into production earlier this year due to the outbreak of the global COVID-19 pandemic. 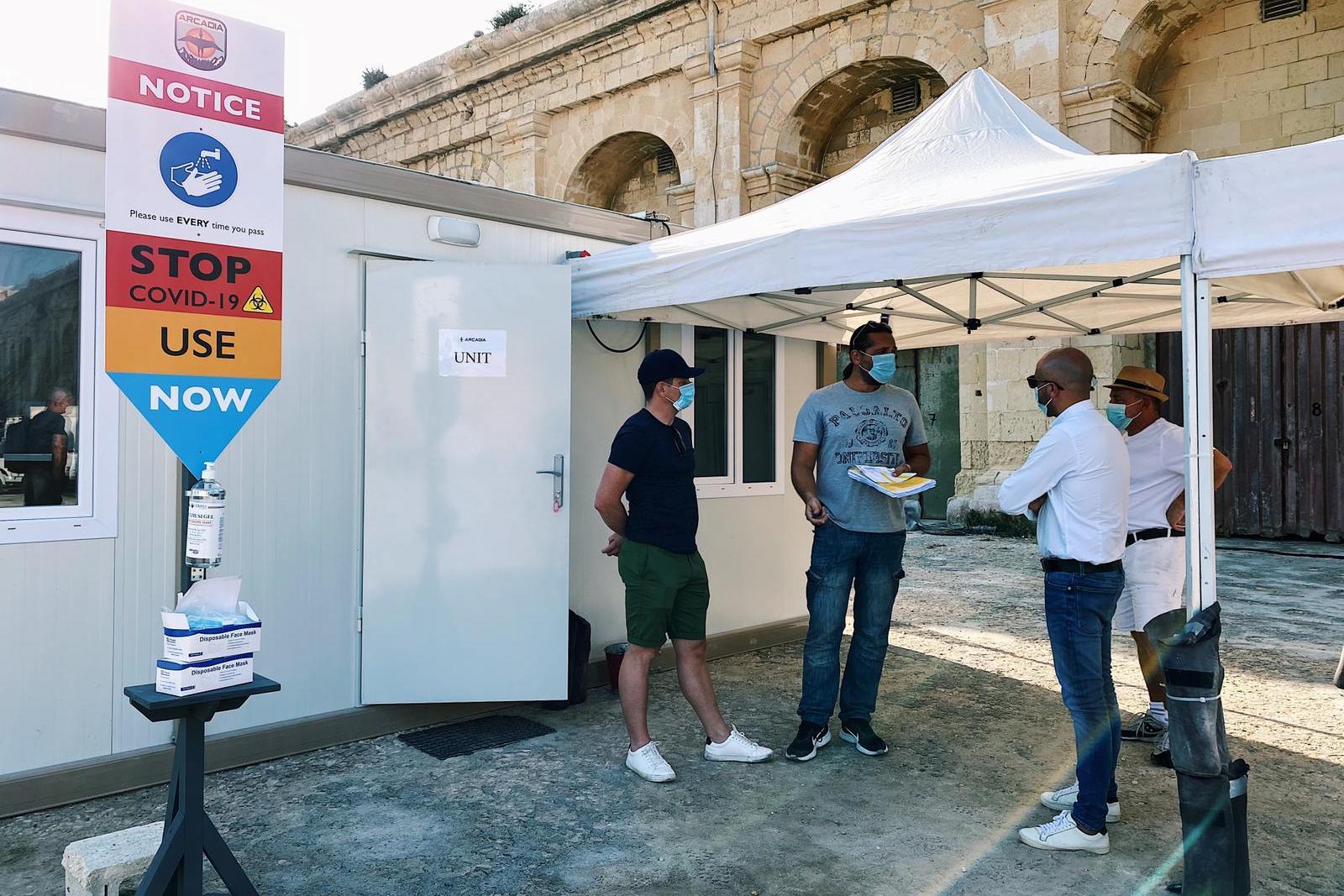 The Film Commission visit a testing site on set in Malta.

It is understood that film stars Chris Pratt, Bryce Dallas Howard and Sam Neill will all be on the island. 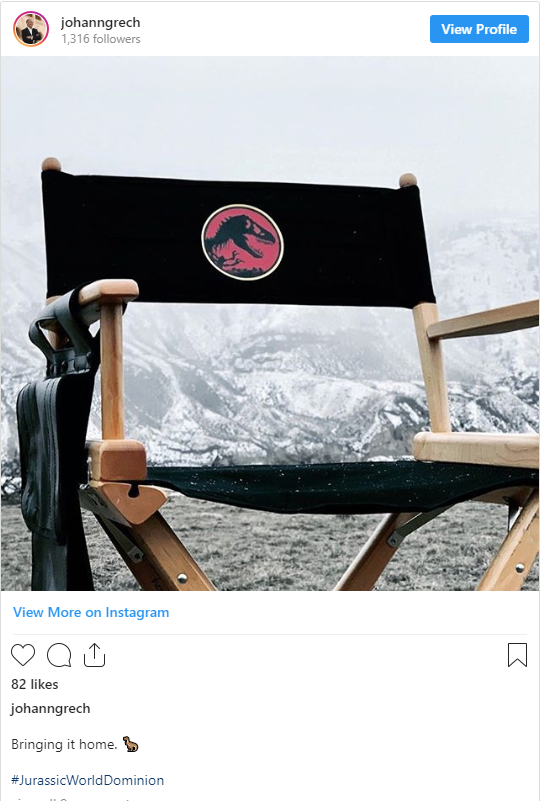 Grech added that the commission had consulted with the health authorities and drafted anti-coronavirus measures in a bid to ensure against any risks of the virus spreading because of the production.

The film will see more than 1,000 crew members as well as the cast all swabbed three times every week during filming.

Some 5,000 swabs will be carried out throughout shooting, Grech said.

The film is expected to shoot scenes in various locations around the island, including Valletta, Vittoriosa, Mellieħa and Pembroke.

Originally forecast to hit the screens in June 2021, it is also being shot in Canada, Hawaii, and London's Pinewood Studios.

Tourism Minister Julia Farrugia Portelli said the authorities were expecting nine international productions to come to the island this year.

"Starting with Jurassic World: Dominion, other multi million projects will follow with huge investment in our economy, creating more jobs for anyone working in the film industry in Malta," she said.

While it was too soon to estimate the impact of the film on Malta, Grech said that last year, the film commission had generate more than €40 million into the Maltese economy, attracting a total of 21 productions.