Nine new candidates have been elected MPs so far, with another quitting her seat before even assuming it.

Seven of the new MPs come from the Labour camp, and while PN voters elected three new candidates, one - Therese Comodini Cachia - subsequently announced she would be keeping her MEP seat in Strasbourg instead.

Robert Abela, 40, the son of former President George Abela, was elected from the Qormi district. 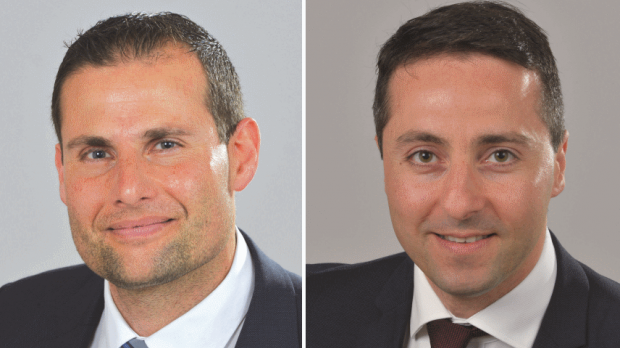 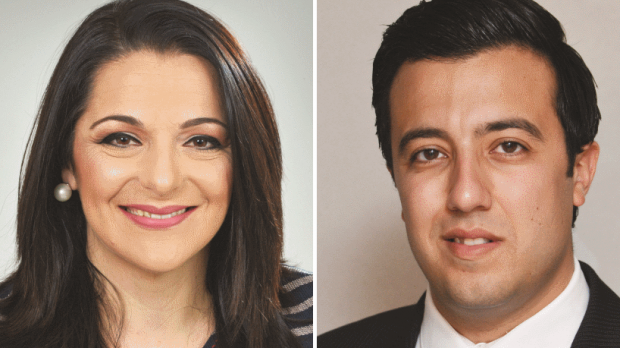 Alex Muscat, a 34-year-old economist, a minority leader in Mosta who had a frequent presence on the media, obtained enough votes to get to parliament for the first time.

The fifth candidate is Clint Camilleri, an architect and former mayor of Qala who had come close to being elected to the European Parliament.

Silvio Grixti, a doctor and political newcomer popular in Żejtun and Paola, will make his parliamentary debut after being elected on the 3rd district.

Nationalist MEP Therese Comodini Cachia was on course to reroute from Brussels to Malta after getting elected on the 8th district.

But the lawyer's debut in local parliament will have to wait, with the MEP announcing that she would be relinquishing her seat to remain within the European Parliament.

Jean-Pierre Debono, the PN's former assistant general secretary will join his wife Kristy, after being elected on the 7th district.

Hermann Schiavone will assume a PN seat after being elected on the 5th district. 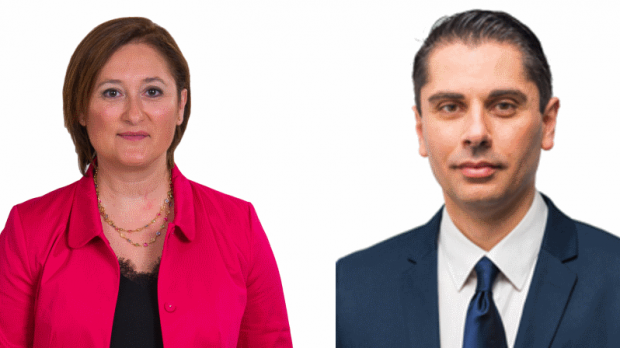 Jean-Pierre Debono (right) will represent the PN in parliament for the first time. Therese Comodini Cachia (left) was elected but is staying put in mainland Europe. 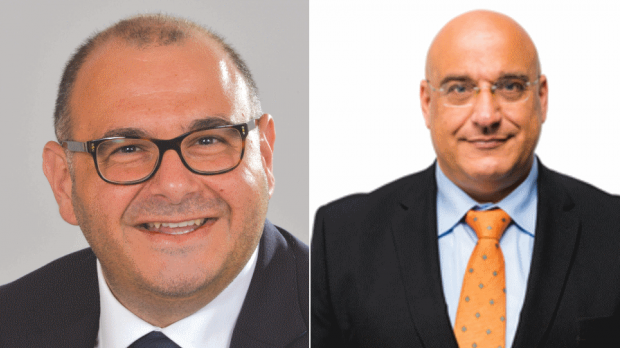