Keep schools open and do not rob future generations of an education, the Maltese Association of Psychiatrists is urging the education authorities.

"Spending time away from an educational setting is detrimental to the cognitive and academic development of children and young people, especially the disadvantaged ones.

"This would impact both their current and future ability to learn, so we need to make sure that all students can return to their educational setting sooner rather than later," the association said in a statement.

MAP said that over the past few months it has witnessed an increase in the number of children and adolescents being referred to mental health services.

And although it has only been a couple of weeks since schools started welcoming students, the feedback that psychiatrists received so far has been positive.

MAP noted that while it was not possible to ensure a totally risk-free environment, UK national data had shown that staff in educational settings tend to not be at any greater risk of contracting COVID-19 than other professionals.

"There is no evidence that children transmit the disease more than adults. On the contrary, children are much better at adapting, and have fared much better at following public health guidance such as keeping their masks on all day, sanitising their hands regularly and maintaining social distancing at school." 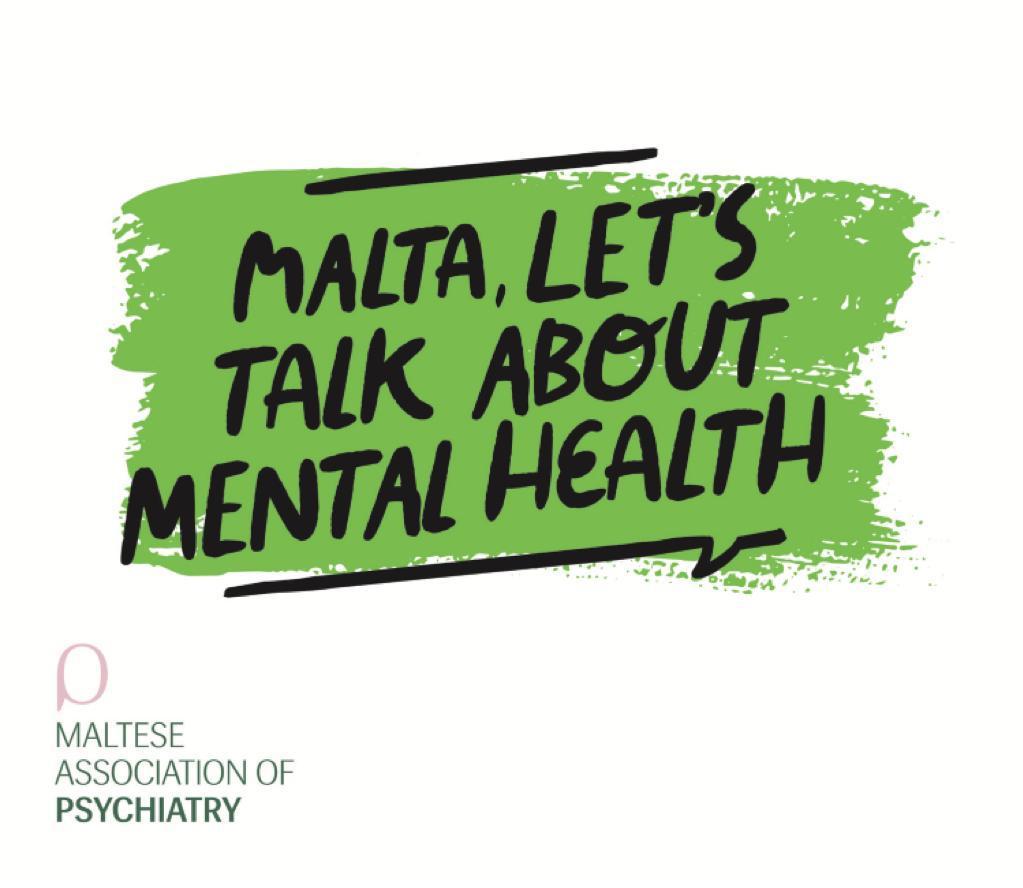