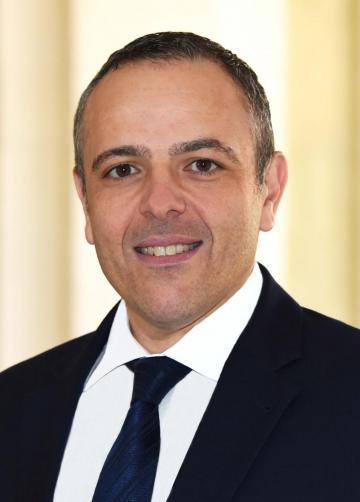 The Prime Minister’s chief of staff Keith Schembri “is alive and kicking” and the terminal condition reported in other sections of the media is not true, Prime Minister Joseph Muscat said today.

On Sunday, the government strongly denied reports in the PN newspaper Il-Mument that the Prime Minister was seeking a successor for Mr Schembri, who was suffering health problems.

The newspaper said James Piscopo, CEO of the Transport Authority, was being eyed for the post.

The Office of the Prime Minister said the newspaper's report was totally false and there was 'no vacancy'.

Replying to questions this afternoon, Dr Muscat said Mr Schembri was undergoing therapy but would be back soon.

“He never abandoned his job and I expect an apology from the media that said he did,” Dr Muscat said.

When Net News attempted to ask the Prime Minister a question this afternoon, he replied: “Before you withdraw the fake news you published I will not give you any comments”.