The board of inquiry into journalist Daphne Caruana Galizia’s assassination cited witness testimony as evidence of the way Schembri had used his position of power to “directly” interfere in police probes into government corruption.

According to the inquiry, both Schembri and Joseph Muscat were instrumental in spearheading a web of impunity and institutional paralysis that created the environment for the journalist’s assassination.

The owner of secret company 17 Black Yorgen Fenech stands accused of ordering the October 2017 car bombing, a charge he denies.

The inquiry cited evidence by former deputy police commissioner Silvio Valletta, himself a good friend of Fenech, as proof of Schembri’s interference in corruption investigations.

Valletta told the inquiry how he received a call from Schembri admonishing him for wanting to question Fenech based on a “mere newspaper report” by Times of Malta, identifying the Tumas Group magnate as 17 Black’s owner.

“This is a clear case of interference by Keith Schembri in police operations,” the inquiry said.

Schembri and Muscat would later admit they were fully aware that the business magnate was behind the anonymous offshore company registered in the United Arab Emirates. 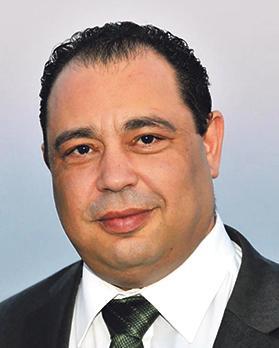 Ian Abdilla, the former head of the Economic Crimes Unit, told the inquiry that Valletta had ordered him to call off an attempt to speak to Fenech at Portomaso about 17 Black on the day Times of Malta broke the news, as the businessman was “indisposed”.

No further attempts were ever made by the police to question Fenech after the November 2018 revelations by Times of Malta and Reuters, the inquiry noted.

17 Black was mentioned in a leaked Nexia BT e-mail as the source of up to €2 million in income annually for the once-secret Panama Papers companies set up by Schembri and former energy minister Konrad Mizzi.

Macbridge, another company owned by the mother-in-law of Chinese energy negotiator Chen Cheng, was named as the second source of income, Times of Malta and Reuters revealed last March.

Abdilla also admitted during the inquiry to twice being summoned to the Prime Minister’s office by Schembri to brief him about confidential FIAU reports which implicated the OPM chief of staff in money laundering.

“This shows there was direct and suspicious interference by Mr Schembri into police investigations about his role in the Panama Papers. This is behavior that is highly reprehensible and even illicit,” the board concluded.

According to the inquiry board, the direct confrontation between Caruana Galizia and the government reached its peak with the publication of the Panama Papers in 2016 and the circumstances surrounding the setting up of 17 Black.

It was obvious, the board said, that the journalist had extremely sensitive information that could have ruined the plans of big business as well as the stability of the government.

However, the board found the police did little to minimise the risk to the journalist by carrying out their own investigative work into the scandal. 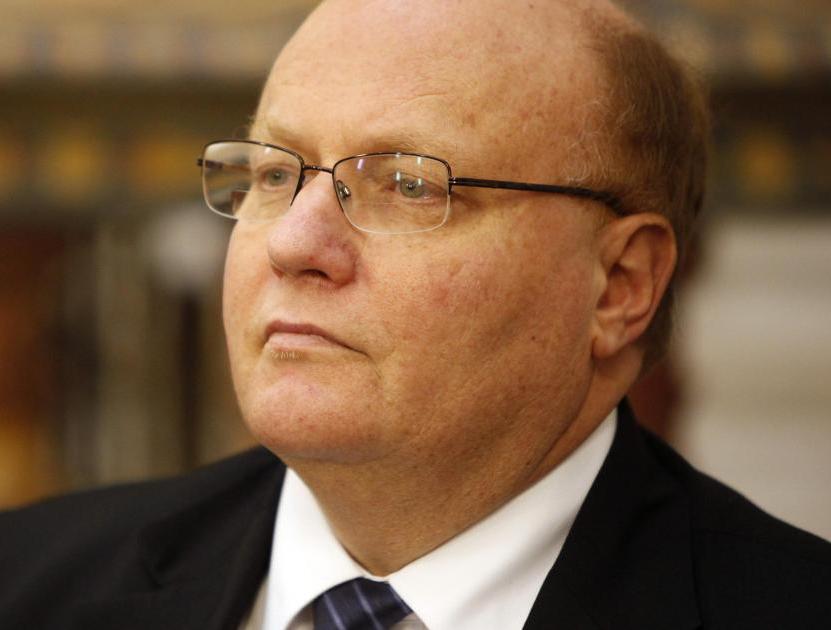 The inquiry states bluntly that the police “decided to do nothing” after receiving advice from then attorney general Peter Grech that seizing the servers of Panama Papers firm Nexia BT would be a high-risk and “intrusive” option.

Nexia BT was the financial advisory firm that set up the offshore structure for Schembri and former energy minister Konrad Mizzi.

The inquiry even uncovered a note in the police file on the Panama Papers emphasising the need to “thread [sic] very carefully”.

Abdilla was removed as head of the economic crimes unit last year, but retained as an assistant commissioner. He was this year nominated for a “long and efficient service” police medal.

Michael Cassar, who was police commissioner when the Panama Papers were published, “decided to resign” rather than take on the investigation due to the “political climate at the time”, the inquiry said.

Cassar had ostensibly resigned in April 2016 due to “health reasons”, later being put back on the government payroll as a consultant.

Former FIAU director Manfred Galdes, who resigned in September 2016, told the inquiry that then attorney general Peter Grech advised him that the anti-money laundering unit had to be more “business friendly”.

“A remark that, worryingly, reflects the declared political stance of the government [to be business friendly], about which the board has already expressed serious reservations”.

Grech’s remark showed the government’s business friendly stance had conditioned the attorney general in carrying out his duties, the board concluded.

The inquiry had damning words for Labour’s take on being business friendly, saying big business seized the opportunity to forge ahead with their projects with minimal administrative oversight, and through the “manipulation” of top officials.

The inquiry specifically mentioned Schembri’s role as being “crucial” in understanding how these intimate links between big business and government were created.