Keith Schembri was re-arrested and released on Sunday after giving a statement to the police detailing what he knew about a phantom job given to the alleged middleman in the Daphne Caruana Galizia murder plot.

Mr Schembri, the former chief of staff to Prime Minister Joseph Muscat, was called in for questioning by police investigating why Melvin Theuma was given a government job shortly after he says he was commissioned to arrange the hit.

It was the second time Mr Schembri was questioned by police over the phantom €1,200-a-month job. His explanation to the police has not been made public.

Tony Muscat, the former CEO of the company which employed Theuma between May and September 2017 told police while under interrogation that he was following Mr Schembri’s instructions.

Mr Theuma was granted immunity to turn State witness after he admitted to having acted as a middleman between businessman Yorgen Fenech and the three men who allegedly killed the investigative journalist on October 16, 2017. 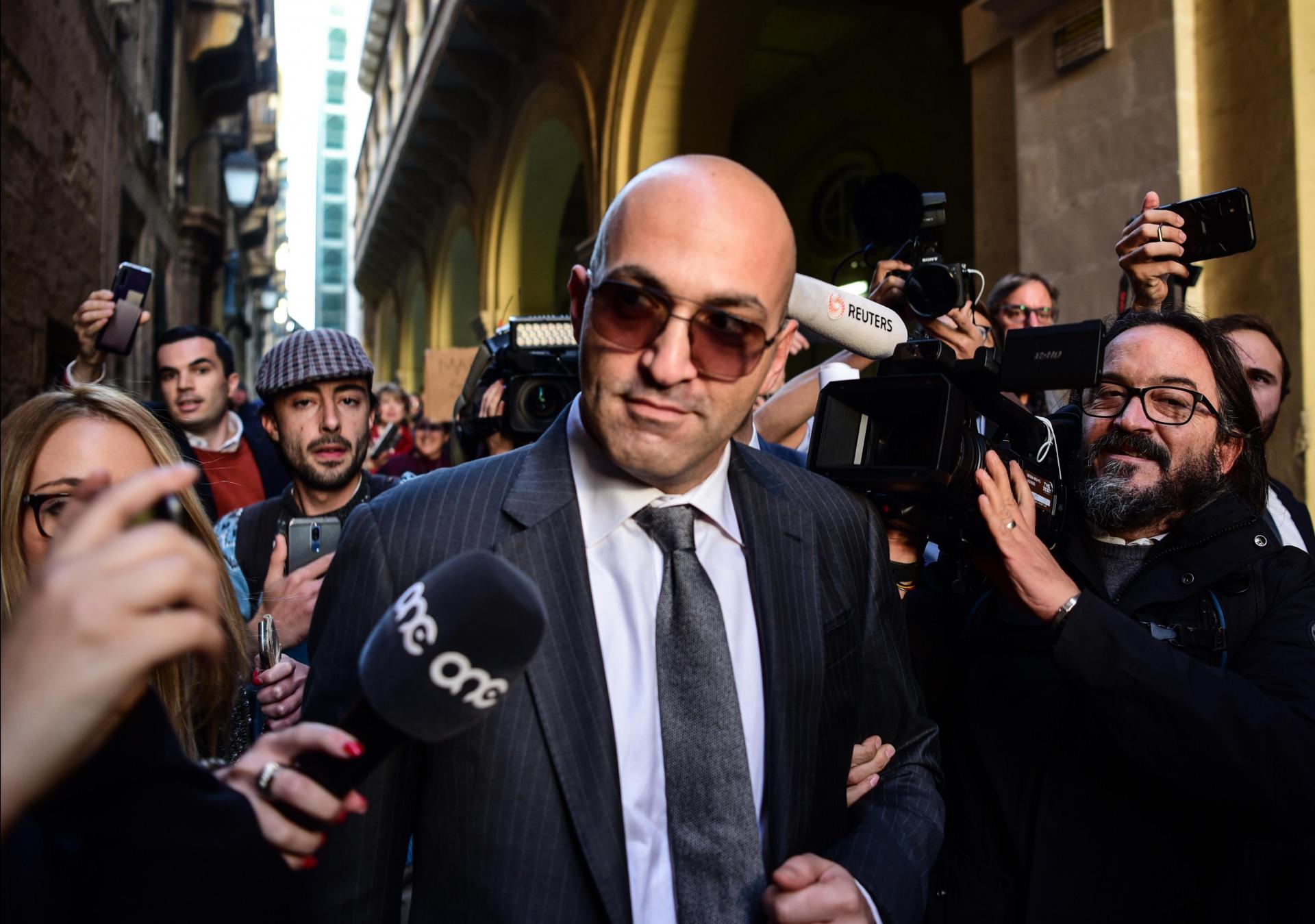 He told a court last week that after the murder was commissioned, Mr Fenech informed him about a call he was due to receive from the prime minister’s office.

After a subsequent meeting with Mr Schembri, Mr Theuma was told he would be employed with Housing Maintenance and Embellishment Ltd, a government-owned company that was responsible for the upgrading of housing estates.

He received almost €5,000 for the job despite not reporting to work.

The job was also mentioned in a letter handwritten by Mr Theuma and which was found in Mr Fenech's possession after his arrest. 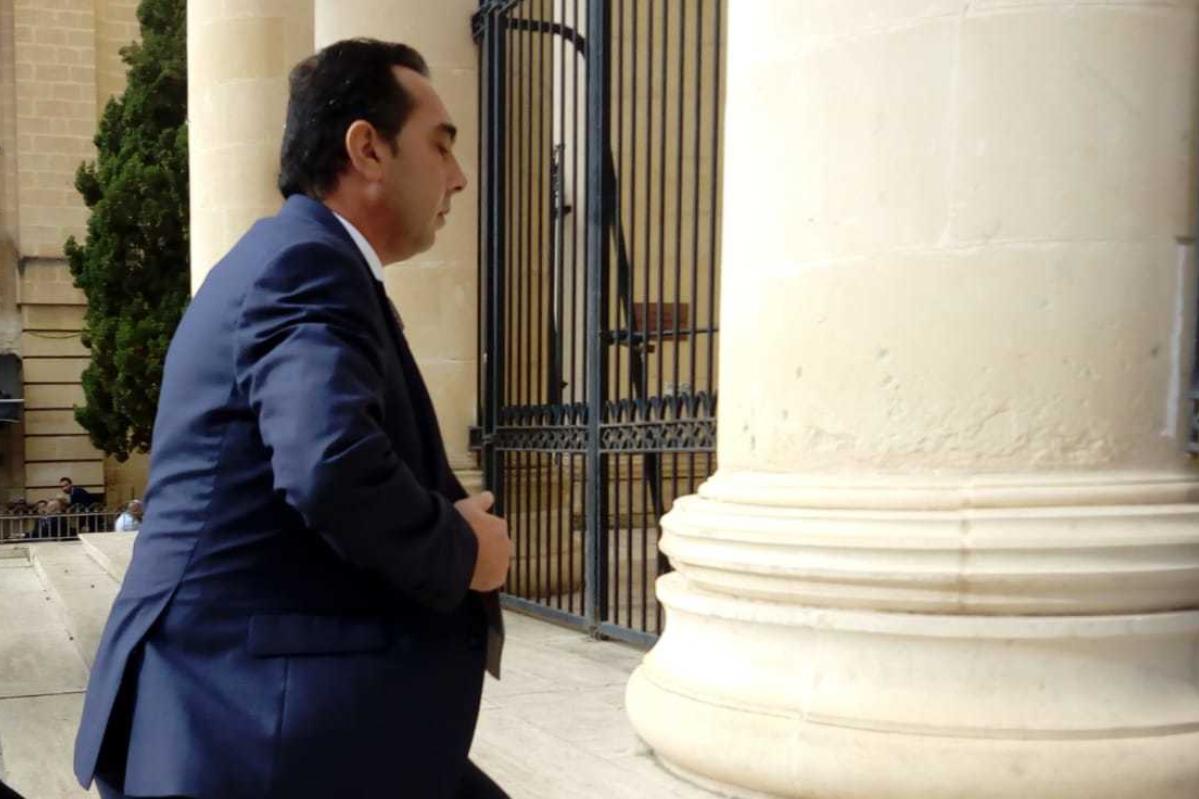 Shortly after Melvin Theuma says he was commissioned to arrange the murder of Daphne Caruana Galizia, he met Keith Schembri and was given a government job. Photo: Matthew Xuereb

This is the third time that Schembri was arrested following his arrest over his suspected involvement in the journalist’s murder and his re-arrest on Saturday to answer questions about the phantom job.

With regard to the murder investigation, the police said they were releasing him without charge as they found no evidence with which to proceed with a criminal case against him.

The police have already questioned Mr Theuma and also called in the OPM’s head of customer care, Sandro Craus, who was the person who called Mr Theuma to call him in for a meeting with Mr Schembri.

According to police sources, Mr Craus denies any wrongdoing and insists that he only obeyed instructions. He was on Sunday seen greeting and hugging supporters during Dr Muscat's farewell tour. 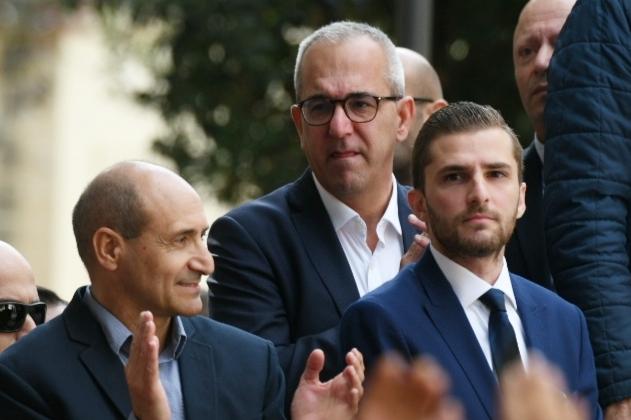 Set up in 2016, the Housing Maintenance and Embellishment Company – formerly a division of the Housing Authority – had a total of 12 employees by the end of 2017.