Volunteer trekkers from the Maltese Kilimanjaro Challenge on Tuesday opened a new primary school in Bonga, Ethiopia for 700 children.

This was the 13th edition of an annual Maltese charity trek which raises funds to build schools and hospitals in Ethiopia and Kenya. This year’s trek saw 19 volunteers ascend the 5,895 metres to the summit.

Leading the team was their first-ever female leader Cinzia Fenech. She said she was “overwhelmed with emotion”.

“We got to see what we have been working for... We got to see the happy faces of the children who will be attending the school. The poverty is real here and an education will help them,” she said.

She explained that getting to see the fruits of their labour and the happiness on the children’s faces made up for all the difficulties faced on the trek.

This was the first time the 31-year-old had taken the challenge and the honour she felt of being its first female leader was matched by pressure to ensure the team reached the mountain’s summits.

She said the climb had been a physical and mental test filled with a mix of emotions and battles. There was altitude sickness, unruly weather, and half of the team's luggage ended up in Istanbul.

“We had to delay because we had no climbing gear and adequate warm clothing for the summit. We were speaking to our contacts in Malta to help us locate the luggage and have it sent on to us,” she said. 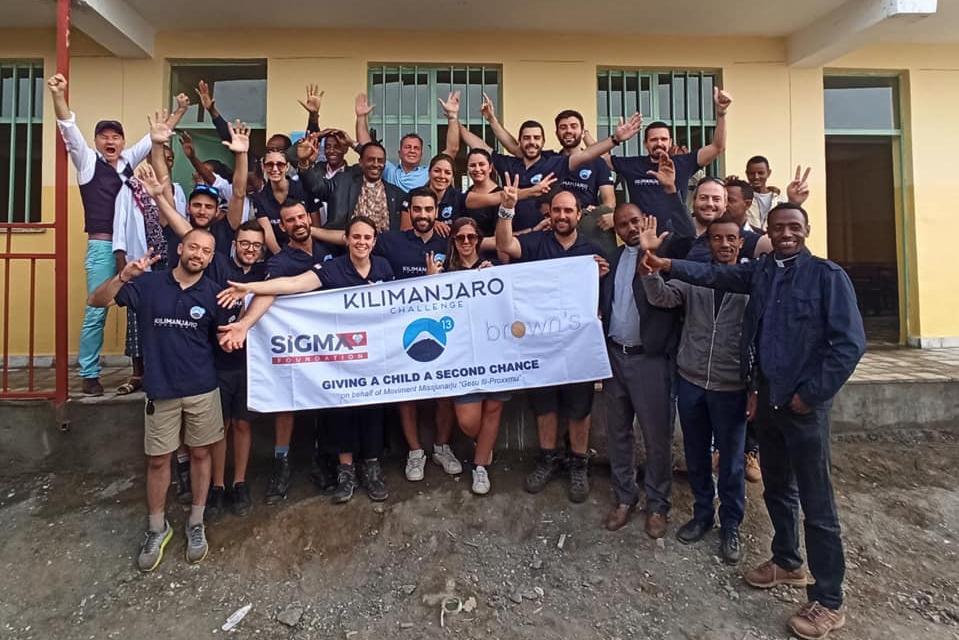 Some of the lost luggage arrived just hours before the climb while the rest of the required stuff had to be rented.

It was at times like this that Ms Fenech doubted if she and her 18-strong team would manage the eight-day trek. Although it was no easy feat, there were events, such as the sunrise over Uhuru Peak, which made it all worthwhile.

“We had started trekking to the summit under the stars. We saw the sunrise as we reached the summit and it was so beautiful. I was out of breath but so overwhelmed that I started crying,” she said.

When asked what she felt about the team's contribution this year, she said they had planted seeds to help the community even if they do not see the results. 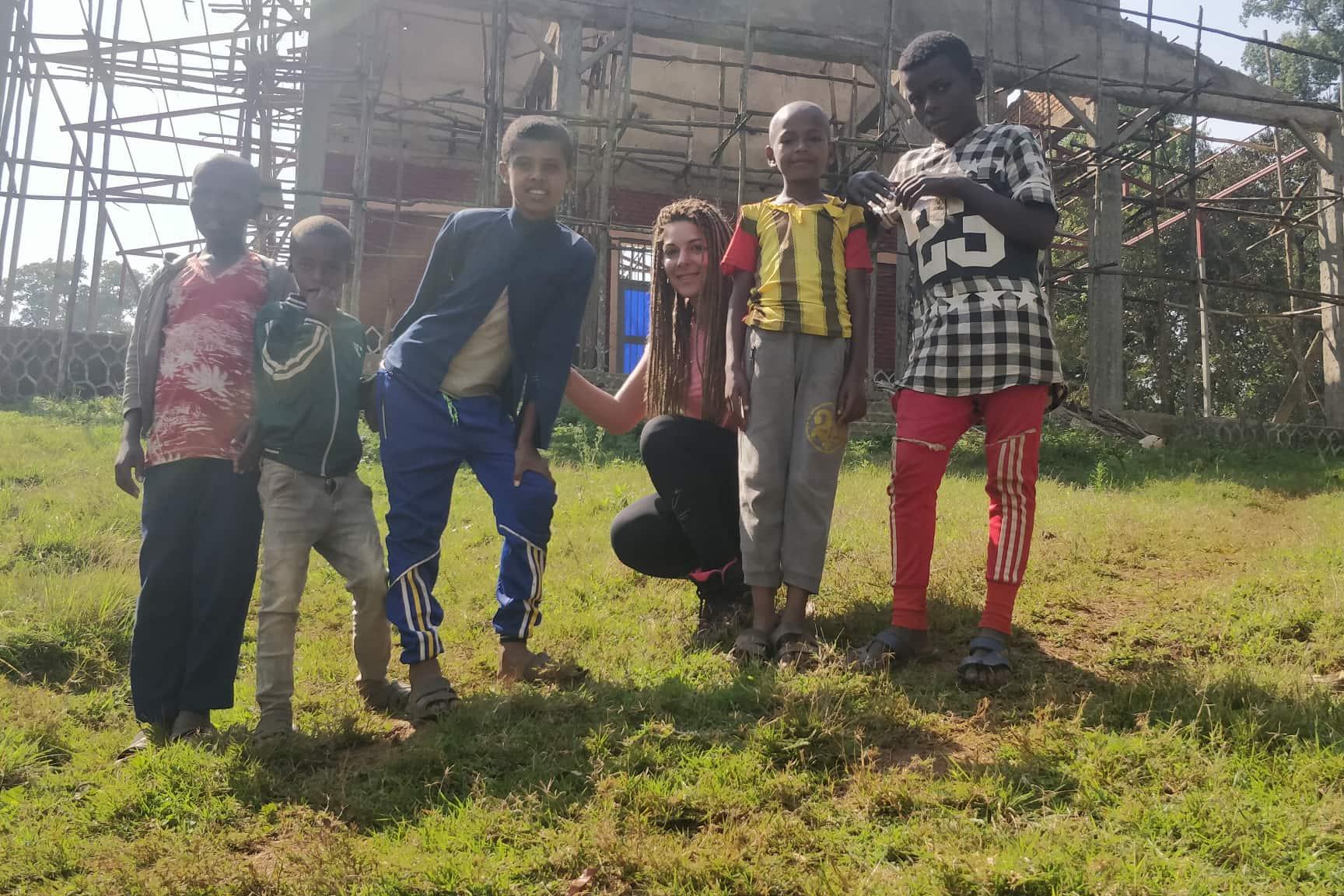 Cinzia Fenech with children from the community helped by the Kilimanjaro Challenge. Picture: Cinzia Fenech

The co-organiser of the Kilimanjaro Challenge, Austin Cachia, explained that plans were being discussed to raise funds to build a new kindergarten and high school in Bonga. These will form the basis of the trek challenges from 2020 onwards.

The orientation and training for KC14 begins next week. Ms Fenech said she wanted to be there to share her experience with future volunteers.