When Konrad Mizzi was unveiled as one of Joseph Muscat’s ‘star candidates’ in the 2013 general election, he was a political newcomer.

He was widely credited for Labour's return to government that year, having come out with a plan for a steep reduction in power tarrifs and the construction of a new power station.

This project, described as being crucial for lowering utility tariffs and reducing toxic emissions, would become mired in controversy and corruption claims that would ultimately lead to his downfall.

Despite being a newcomer to politics, Dr Mizzi seemed to have the traits of a seasoned politician from day one and was a man who knew his facts and kept calm. Even though the Nationalist Party’s immense efforts to discredit the project, he was setting the agenda. 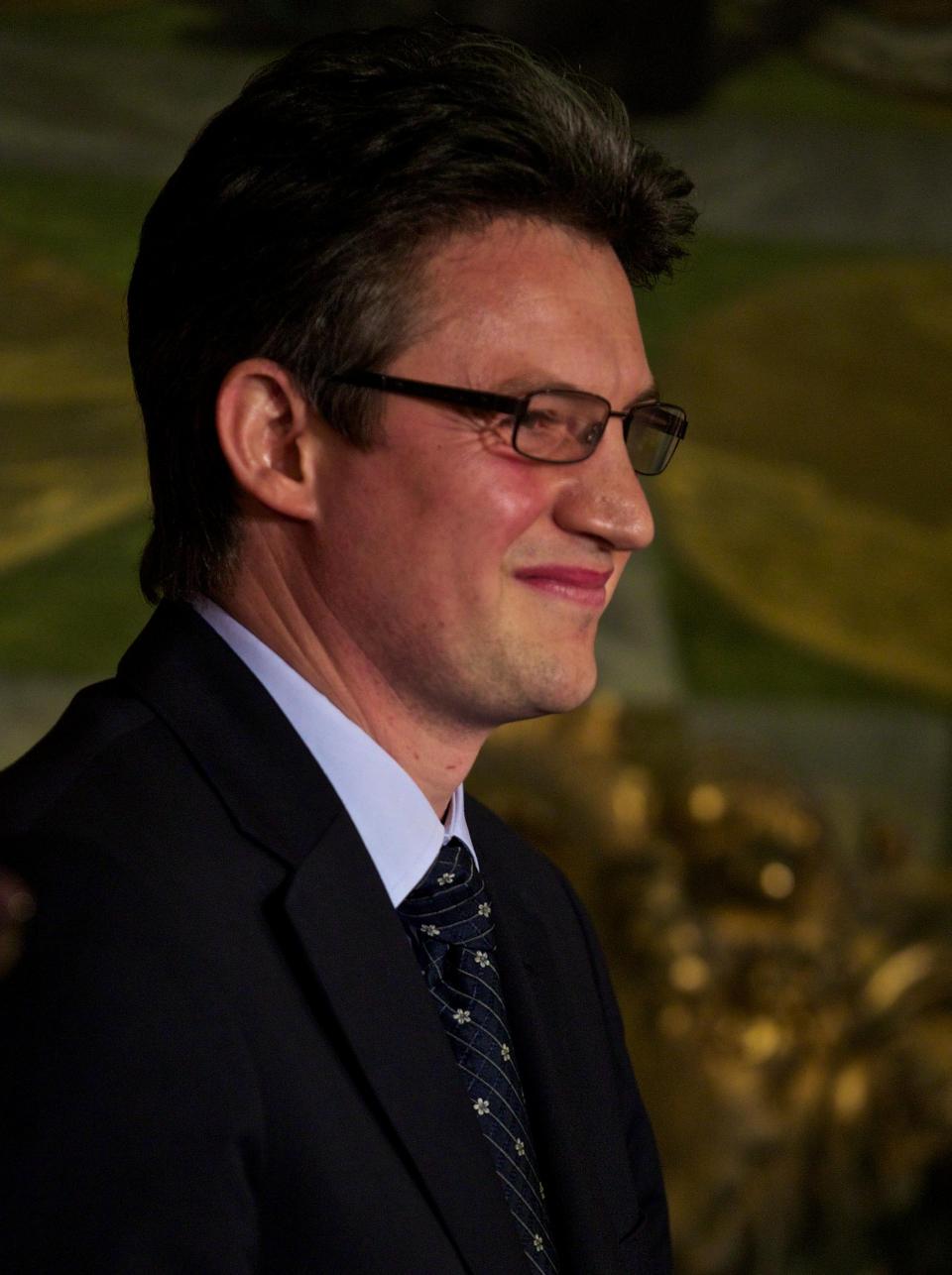 Konrad Mizzi was a star member of Labour's 2013 cabinet.

As expected, Dr Mizzi became Energy Minister when Labour was elected to government. Though the Labour government stuck to its word in terms of reducing the utility tariffs for households by 25 per cent within a year, works on the power plant had not even started.  Dr Mizzi was responsible for the granting of the contract to Electogas and the building of the power station, which opened, despite a two year delay, in 2017.

By then the power station project was at the heart of corruption claims, amid suspicions that it was a vehicle for kickbacks to the Prime Minister’s chief of staff Keith Schembri and Dr Mizzi himself.

From power stations to hospitals

By this time, Dr Mizzi had been given even more responsibility by being handed the health porfolio. Such an unorthodox combination of health and energy, raised eyebrows at the time.

For his critics, however, the common denominator surfaced when the government in 2015 announced its intention to privatise three State hospitals – Gozo, St Luke’s and Karin Grech. It transpired that Vitals Global Healthcare, a company with no medical experience was given a 30-year concession to run these hospitals, with taxpayers forking out €70 million per year.  This controversial deal, fuelled even more public perception that Dr Mizzi was the Prime Minister’s most trusted member of cabinet, having been tasked to oversee these two multi-million projects.

At the time, Joseph Muscat had earned a reputation of having no qualms about taking disciplinary action, javing already sacked two members of cabinet, Manuel Mallia and Michael Falzon on what many argued were lesser grounds. In 2012, days before the start of the election campaign, he had also fired his deputy leader, Anglu Farrugia over an inappropriate remark about a magistrate. A move which had earned him plaudits for having strict ethical standards.

Yet, in the case of Konrad Mizzi - the only EU member state minister implicated in the Panama Papers scandal -  the Prime Minister’s response was lenient. Dr Mizzi removed as Labour Party deputy leader and stripped from his energy and health portfolio. He was kept in cabinet as a minister without portfolio within the Office of the Prime Minister. 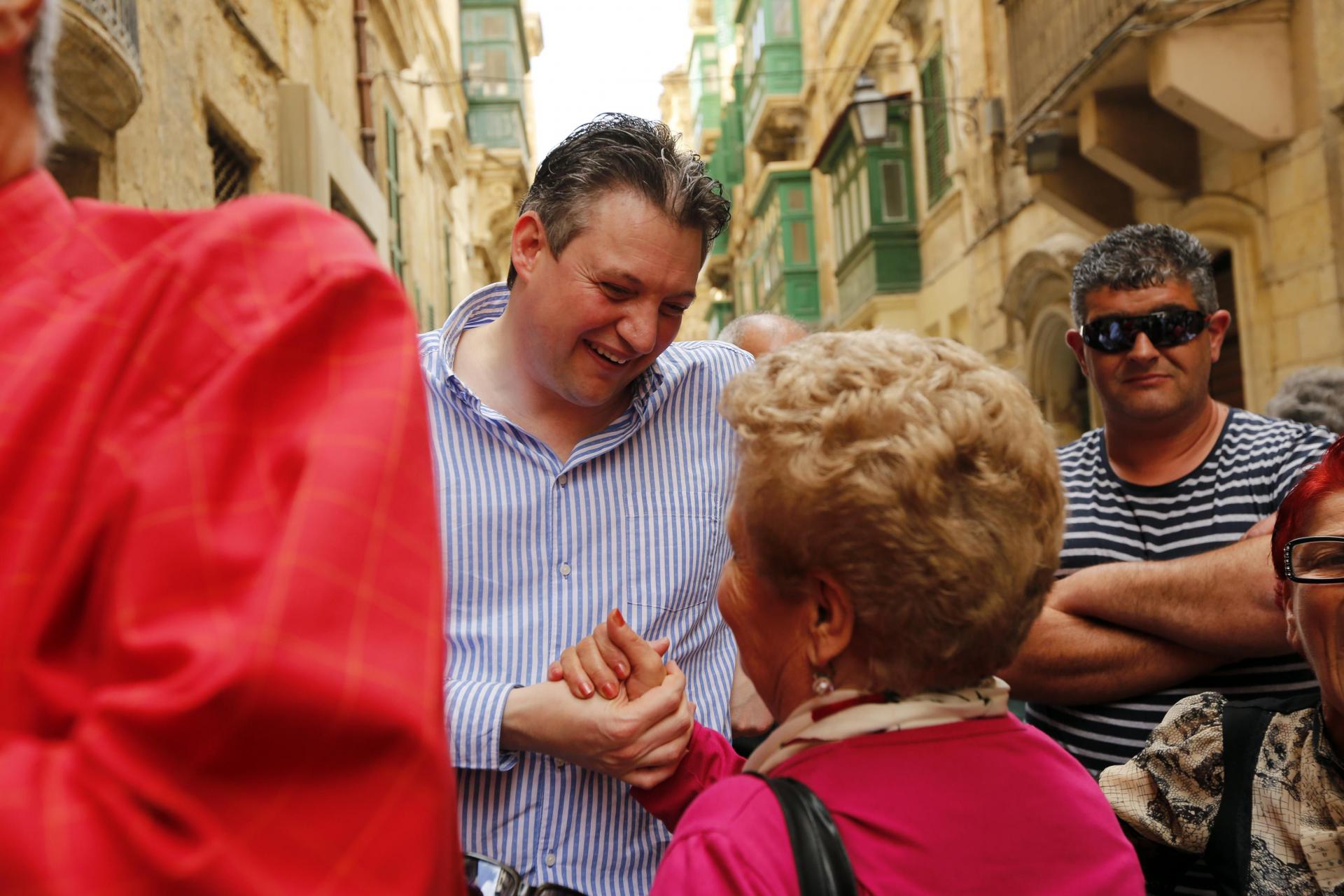 In February 2017, Dr Mizzi was once again in the spotlight over 17 Black – a Dubai-based company whose existence was revealed by Daphne Caruana Galizia. Against fresh allegations of corruption, Dr Mizzi inaugurated the Delimara plant just five weeks before the snap general election – which some claimed was a knee-jerk reaction to Ms Caruana Galizia’s revelation on 17 Black.

Far from losing his seat, Dr Mizzi increased his votes tally and was reconfirmed in Cabinet, this time as tourism minister, which included the restructuring of Air Malta. In his own words, the electorate’s verdict had absolved him and the Labour Party from any responsibilities in connection with the very serious corruption claims.

After a relatively quiet few months, it seemed Dr Mizzi had weathered the storm, and was also eyeing the biggest price of his short but meteoric rise in politics – the premiership. The race was triggered the moment Joseph Muscat declared that he would be resigning by the end of this legislature. 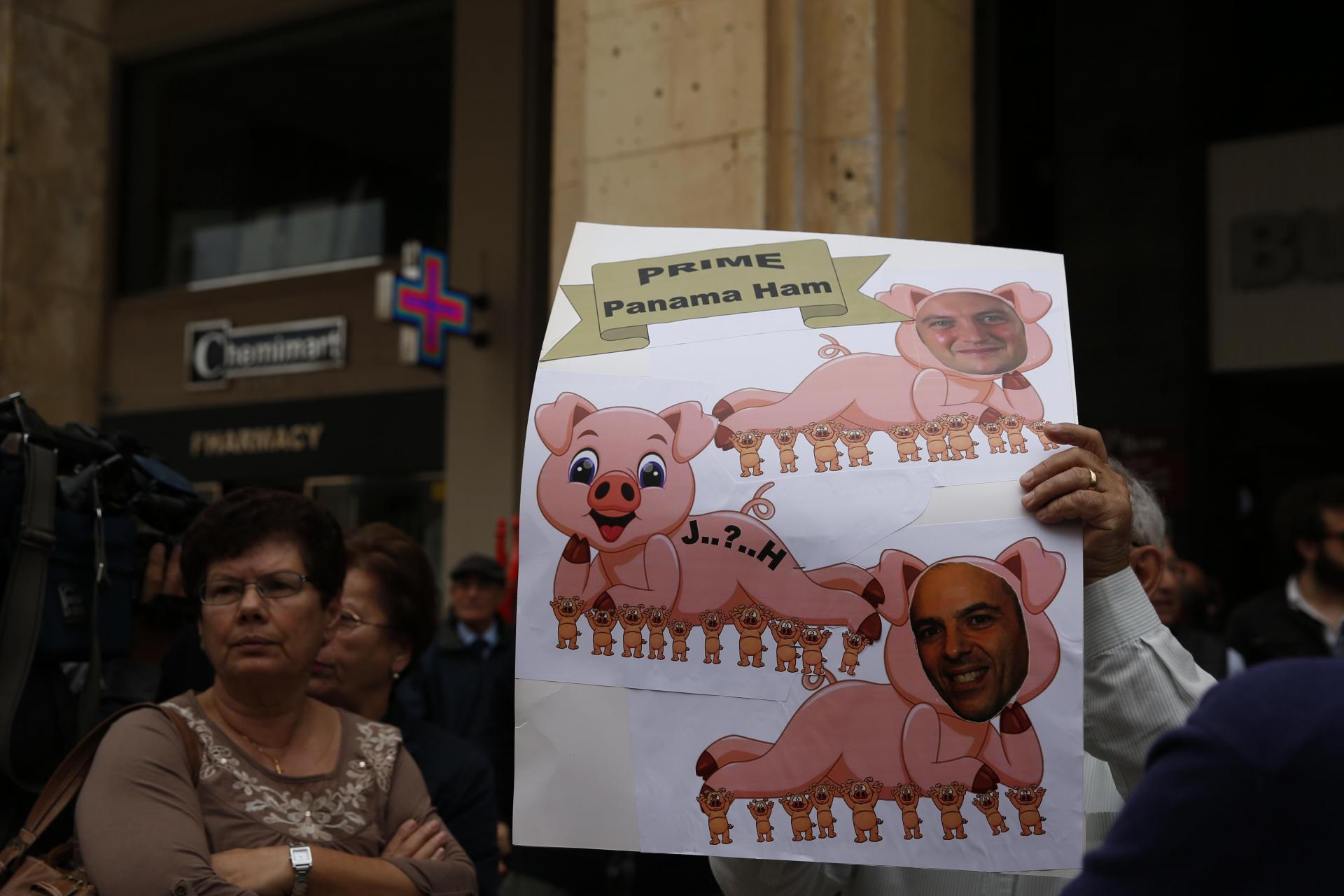 After the Panama Papers named Konrad Mizz in 2016, protesters called for him to leave office. Photo: Darren Zammit Lewis

As the dust of the corruption claims surrounding him was settling, his biggest critic, Daphne Caruana Galizia was brutally murdered in October 2017.

Two months down the line the Vitals deal was back in the news for the wrong reasons – while the pledged investments in the health sector never materialised the investors sold their 30-year concession to Steward Healthcare of the US. Vitals had come, conquered millions of taxpayers’ money of millions and suddenly left without tangible results.

In late 2018, Dr Mizzi’s secret Panama company came back to haunt him after a joint investigation by Reuters and Times of Malta revealed that Hearnville was meant to receive €5,000 daily from 17 Black – a company owned by power station company shareholder Yorgen Fenech. The last missing piece of the jigsaw was complete, according to the Opposition – 17 Black was the vessel for the kickbacks in return for the lucrative power station contract and Hearnville was the secret kitty stashed in the Caribbean tax haven.

Konrad Mizzi was defiant when asked on Monday if he was planning to resign. Video: Matthew Mirabelli

Defies call to resign until Schembri bows out

Just one day before his resignation, Dr Mizzi was defiant, saying he would stay on his job and that he had had done nothing wrong. But within hours of  Keith Schembri’s resignation, he was gone from the Cabinet.

Labour’s star candidate who was touted for great things, possibly even the leadership of the party was gone. In less than 24 hours, the Prime Minister had lost his closest aide and most trusted minister. The clock is still ticking, as it is only a matter of time for Joseph Muscat to follow suit and bring to a close arguably Malta’s darkest chapter in its post-EU membership history.