Former Labour minister Konrad Mizzi is being held by police overnight after being interrogated by the economic crimes unit.

Multiple sources have confirmed to Times of Malta that the MP was questioned on Tuesday at the unit’s new headquarters in Ħamrun.

Interrogation is expected to continue on Wednesday but it remains unclear why he was called in for interrogation by the police branch that specialises in money laundering cases.

Mizzi resigned as tourism minister a year ago this month, after the fallout from the Daphne Caruana Galizia murder investigation and in June he was expelled from the Labour party. 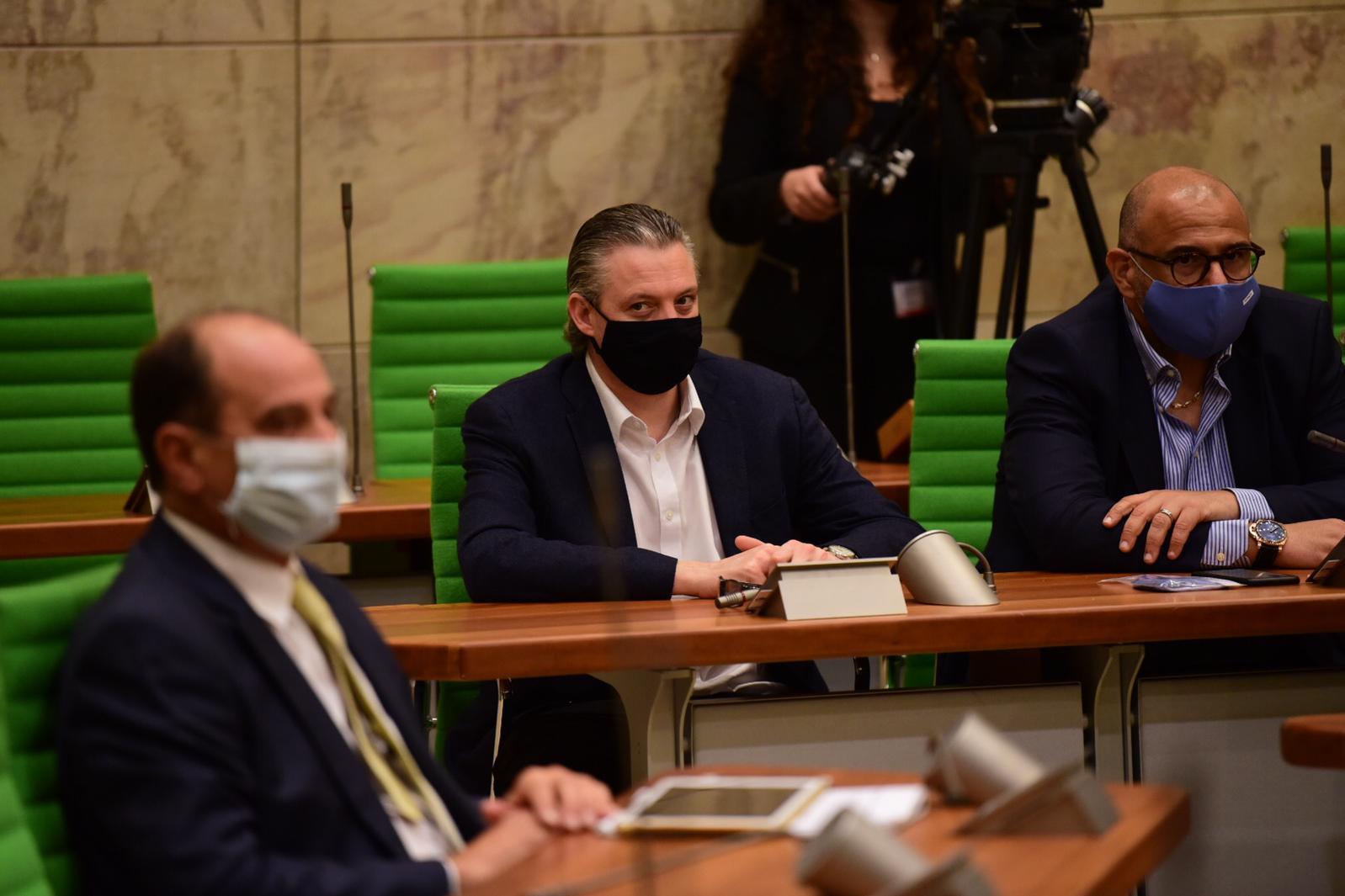 He was sacked due to his ties to the Panama Papers and 17 Black, the company owned by Yorgen Fenech, who stands accused of conspiring to murder Caruana Galizia in October 2017.

In the year before her murder, the journalist had revealed that Mizzi and the prime minister's former chief of staff, Keith Schembri, both owned secret offshore companies, later confirmed in the global Panama Papers leak.

Later, leaked emails revealed that Mizzi's financial advisers, Nexia BT, had named Fenech's 17 Black as the source of funds to be deposited in the secret company they had set up for the minister.

Their assets were frozen under court order but so far no charges have been laid.

On Tuesday, newsrooms received an anonymous tip-off that Mizzi had been arrested and interrogated by police at the economic crimes unit.

Mizzi, who was last seen in public during the budget debates in parliament this month, did not respond to phone calls.