The cases concerned claims made in 2014 that Mizzi was close to a high-ranking Enemalta official who was given preferential treatment when he was charged with tampering smart meters.

Mizzi, who at the time was Energy Minister and now serves as an independent MP, had filed the four cases after In-Nazzjon ran a story linking Mizzi to the case.

The newspaper alleged that Louis Attard, who it described as being “close to Konrad Mizzi”, had been treated with kid gloves when police pressed charges against several people as part of an investigation into an alleged smart meter racket.

Busuttil was PN leader at the time and had subsequently expounded on those claims during a subsequent appearance on national broadcaster TVM. Fenech Adami and Pullicino, who were both PN MPs at the time, had also done so. 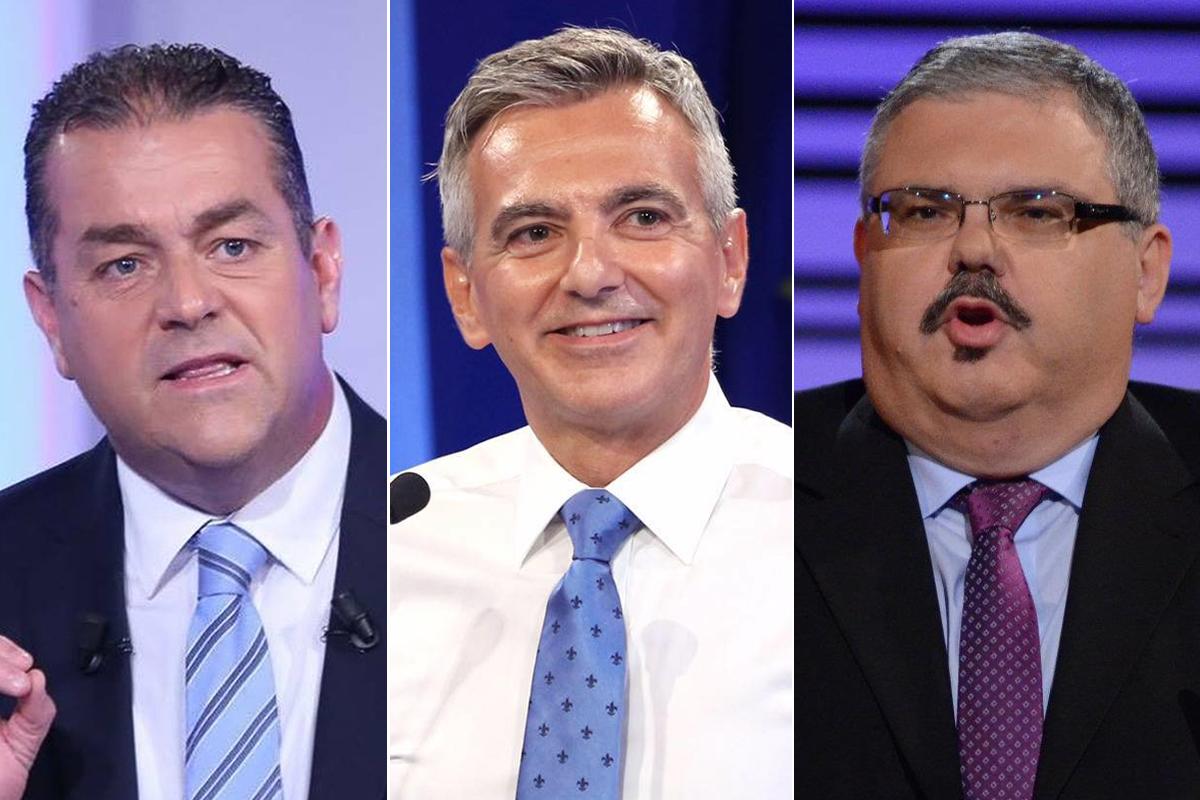 The allegations were made after Attard, a former Enemalta division chief, was not charged with an aggravated offence despite holding the high-ranking position within the state energy company.

Attard was given a suspended prison sentence in 2018 after a court found that he had arranged to install a tampered smart meter at his home to cut his electricity bills by half, but had that verdict overturned on appeal.

Pullicino and Fenech Adami were quick to announce their respective court victories on social media.

“The truth will come out,” Pullicino wrote, while Fenech Adami said that the victory further confirmed that he was right to call Mizzi “corrupt” at the time.

Mizzi, on the other hand, highlighted the fact that he won the case he filed against In-Nazzjon, saying the newspaper had “published lies” about him.

The court, presided over by magistrate Victor George Axiak, said that there was no evidence of any relationship, political or work-related, between then Minister Mizzi and Attard who had faced prosecution for electricity theft at his home as well as corruption.

Most of the front page article, Skandlu minn persuna qrib Konrad Mizzi, published on inNazzjon in February 2014, was based on mistaken assertions which the author could easily have verified, rather than rely on “anonymous sources.”

The court confirmed that there was no link between the Minister and Attard, who had received no appointment or benefit after Mizzi became minister and also, that Attard had not masterminded the racket.

Thus the court rejected the editor’s plea of fair comment, said that the article was defamatory and awarded Mizzi €500 in damages.

In the other three suits, the court concluded that it was a case of one politician attributing a wrong judgment to another politician, without intending to tarnish his reputation.

Even if certain facts were not correct, the comments were purely a political argument to be weighed and assessed by the public, said the court, throwing out Mizzi’s libel claims.