A company linked to the Labour Party fronted a draft “consultancy” deal that would have seen it receive up to €200,000 from 17 Black owner Yorgen Fenech, in what could have been an attempt to disguise funding from the Tumas magnate.

Fenech was sent a draft of the 33-month “consultancy” agreement in May 2016 by then Labour Party CEO Gino Cauchi, ostensibly on behalf of a company called B.E.D Limited.

At the time the agreement was being drafted, B.E.D Limited, which was set up in September 2013, had no immediately visible links to Labour.

It was owned, on paper, by Samuel Agius Livori, who has in the past worked as a government communications assistant.

Livori did not respond to a request for comment. 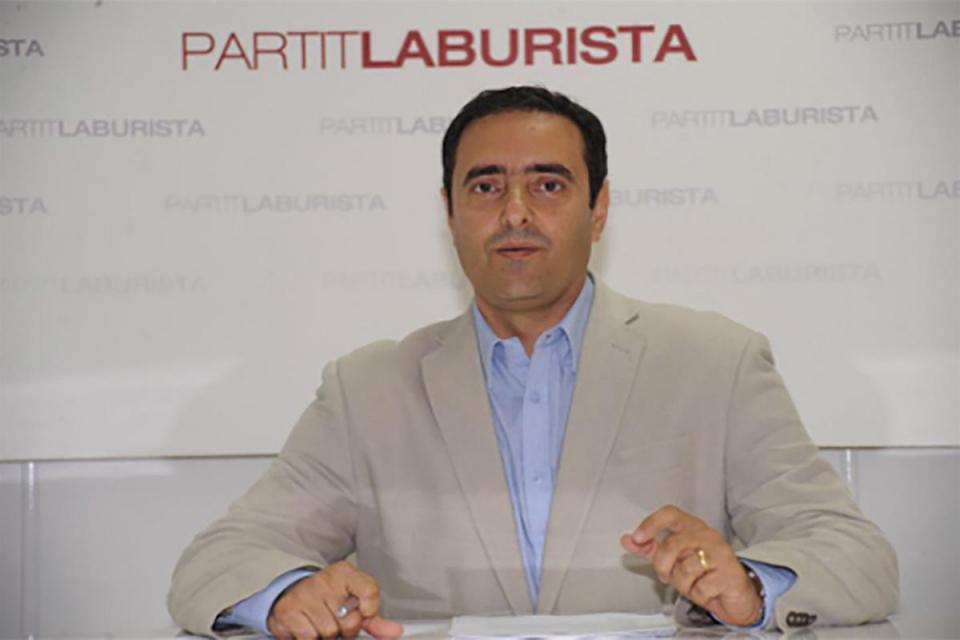 Since his arraignment in November 2019 in connection with Daphne Caruana Galizia’s murder, evidence has emerged linking Fenech to government officials and entities.

The agreement sent to Fenech by the Labour CEO indicates it was authored on a computer used by an executive of ONE Productions, Labour’s media arm.

This consultancy agreement was drawn up purportedly to pay for marketing, research and conference consultancy, digital graphics and audio-visual productions and advert placement that would be carried out by B.E.D Limited for Tumas Group.

No reference to hourly rates or minimum deliverables was made in the draft agreement. Instead, the terms contemplated Fenech paying B.E.D Limited a flat rate of €6,000 per month to act as consultants for Tumas Group.

In communication with Fenech about the agreement, Cauchi told Fenech to “see how you want to go about it”, signing off the correspondence as “Gino”.

It is not known whether the agreement was ultimately enacted, however Times of Malta is aware of at least two invoices for “consultancy services” sent by B.E.D Limited to Fenech in 2018.

That same year, B.E.D Limited’s registered address was shifted to the same sprawling complex housing ONE Production’s Marsa headquarters. The invoices sent to Fenech were made out on that same Marsa address.

A few weeks after Times of Malta started to question those involved in this draft deal, B.E.D Limited’s registered offices were moved away from the Marsa address.

When contacted for comment about the deal earlier this year, Cauchi said he did not sign any agreement on behalf of the Labour Party.

“I was and still am a very good friend of the person who set up B.E.D Limited,” Cauchi said by way of explanation for his involvement in sending the draft agreement.

B.E.D Limited and ONE

Asked about the link between B.E.D Limited and ONE, Cauchi said he is not in a position to reply on matters pertaining to ONE Productions Limited.

“Direct any such questions directly to the management at ONE Productions”, Cauchi said.

ONE Productions CEO Jason Micallef did not respond to a request for comment.

B.E.D Limited’s marketing material show the company name is an abbreviation of Brand Expo Design. In December 2020, a new company going by the name Brand Expo Design was set up by ONE Productions.

Questioned by Times of Malta in May about the draft deal with B.E.D Limited, Tumas Group director Ray Fenech said they were unable to trace any such agreement.

Fenech did, however, say that B.E.D limited was used by the Tumas Group for “PR, design, branding and other services”.

He insisted Tumas Group does not “recognise” the draft agreement sent to Fenech by Labour’s then CEO.

Asked if this was an attempt to fund the Labour Party without triggering disclosure rules under party financing laws, the Tumas Group director replied: “We are not aware and have never entertained these assertions”.

Sources said evidence unrelated to the B.E.D Limited agreement seized by police during his November 2019 arrest indicates that Yorgen Fenech’s uncle Ray was beginning to grow suspicious about his nephew’s activities.

In one chat, Tumas Gaming’s chief operating officer Patrick Demanuele warned Fenech that his uncle was going to commission an audit on all marketing expenses across the entire Tumas Group, to see if “money was going out from somewhere”.

Fenech replied, asking if this was because of “Pierre”.

Portelli, Delia and Fenech have denied the claims, which are the subject of a magisterial inquiry.

Demanuele was charged with money-laundering last week in a separate case linked to Fenech’s activities.

In another January 2019 chat, Fenech asked Demanuele for help topping up his “cash reserve”.

The pair discussed filtering €1,000 a day via Bestplay, a gaming company in which the Fenechs are shareholders.

Bestplay director Johann Cremona was mentioned in the chat, with Fenech saying he would give him half the money.

“Need a way because the slush fund needs topping up,” Fenech said in the chat, sources say.

Slush funds are generally defined as a fund that is kept for dishonest or illegal activities in politics or business.

Fenech emphasised the urgency of getting the cash.

“Let me know… but I need it to start… too many commitments,” Fenech said.

B.E.D owner audited his own company 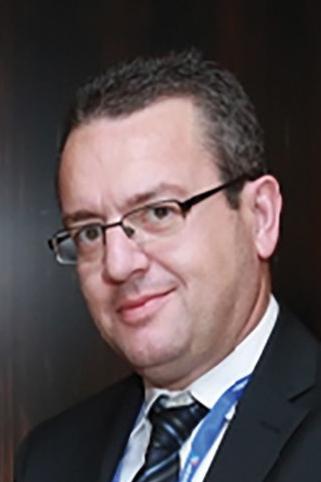 Borg, who is the managing partner of audit firm Reanda Limited, is known to be close to the Labour government.

He was one of three men chosen to sit on the panel that chose the inexperienced Vitals Global Healthcare as the preferred bidder to run three public hospitals.

In an apparent breach of auditing standards and ethics, Borg signed off on an audit of B.E.D Limited’s 2017 accounts in October 2018, despite now owning the company he was auditing.

Questioned about this as well as the B.E.D Limited agreement, Borg said: “I must emphasise that both Reanda Malta Ltd and myself are committed to providing professional services and conducting advisory business in firm adherence to ethical standards.

“Our practice reflects our core beliefs, including integrity, responsibility and confidentiality.

“In this context, I am precluded from making any comment on matters relating to our clients, past or present, as well as to the operational conduct of our advisory business. In any case, your suggestion of improper conduct is fundamentally misplaced, and is being strongly rejected.”

Soon after Times of Malta contacted Borg in May, B.E.D Limited submitted “re-audited accounts” for 2017, carried out by a different auditor. Corporate filings show the company said it was filing the newly-audited accounts due to an “oversight in the signage date” of the original audit.

A document stating Reanda resigned as auditors of B.E.D Limited in November 2018 was also filed in June 2021 with the Malta business registry.

'Labour HQ is at heart of corrupt machine': PN

The Nationalist Party reacted by saying that Times of Malta's revelations showed how the Labour Party was, to all intents and purposes, above the law and an example of best practice when it came to money laundering.

"Just as hundreds of professionals and workers are paying the price of FATF greylisting, with hundreds of companies downsizing or firing workers, the Labour Party is revealed to be laundering money," it said.

The PN said the international community would never taken Robert Abela or his clean-up pledges seriously for as long as a web of corruption reigned from inside the Labour Party.

Rich coming from the PN - Labour

In response, the Labour said the PN does not having any credibility on the topic given reports about how its own officials, a reference to PN former head of media Pierre Portelli, went "begging" Fenech for money.

Labour said it is not receiving any money from Fenech, though did not deny receiving money from him in the past.

No denial of system designed to receive money from Fenech, PN retorts

In yet another statement, the PN said Labour had not denied designing a system to receive €200,000 from Fenech, "after giving him a power station in a corrupt deal that leaves consumers worse off".

"Exponents of the Labour Party have often claimed to barely know Yorgen Fenech, but time and time again they have found to have been been lying. In fact, they were in bed with him," the PN said.