The Labour Party will start the process to elect a new leader on January 8, with Joseph Muscat expected to continue at the helm until then, according to government sources.

Party delegates will initially vote on January 8 before members choose between the two last standing candidates on January 18, just before parliament resumes after the Christmas recess, sources told Times of Malta.

Labour MPs were called for a meeting at the prime minister’s summer residence in Girgenti on Sunday morning to discuss Dr Muscat’s expected departure as prime minister.

The meeting was over by 1pm.

In a statement issued after the meeting, the PL parliamentary group said it expressed its unanimous support for the Prime Minister in all decisions he would be taking and reaffirmed its confidence in him.

The parliamentary group said the vote followed a free discussion in which all MPs expressed their thoughts.

It made no mention of of a discussion on the Prime Minister's resignation but agreed that the murder case should be debated in Parliament next week.

MPs were reluctant to give comment at the end of the meeting though Dr Muscat is expected to make an official statement later on Sunday. However, sources said there were tense moments during the three-hour meeting.

Dr Muscat was facing a growing push among members of his parliamentary group to step down immediately, making way for an interim leader.

As the news broke, many expressed their disappointment that Dr Muscat was expected to remain in his post for the next five weeks.

Former PN deputy leader posted on Facebook: "The time for debates is over. You have blood on your hands. Go now!" 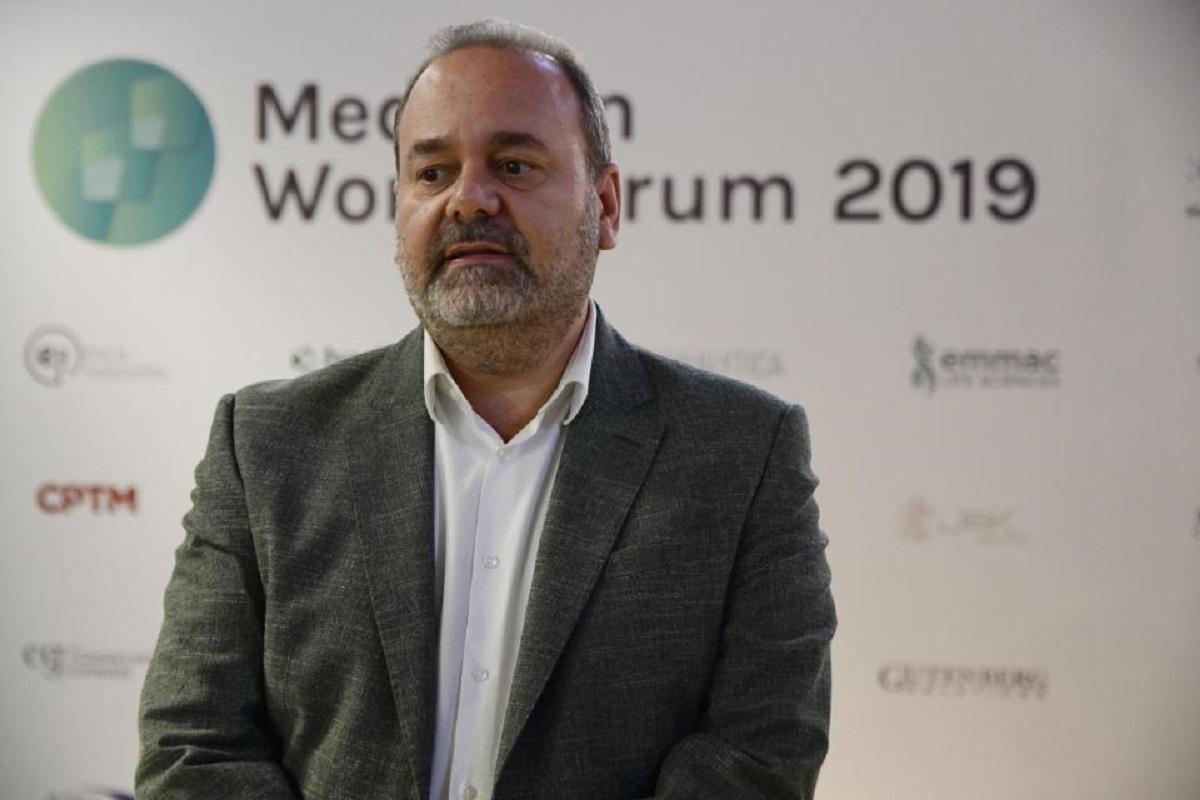 The Prime Minister said that following the recent developments in court, Chris Cardona has been reinstated in Cabinet with immediate effect.

Dr Muscat is under immense pressure to resign in the wake of developments in the Caruana Galizia murder probe.

On Friday, he reportedly informed associates he intended to step down as soon as Yorgen Fenech was charged with Daphne Caruana Galizia's murder.

Mr Fenech was charged with complicty in the murder on Saturday evening.

The wheels have been set in motion for Labour Party to vote for a new leader and Prime Minister by January 18.

Dr Muscat has been in the line of fire over his handling of the journalist's murder probe and the potential connection of his outgoing chief of staff to the crime.

The Labour Party had originally planned a mass meeting for Sunday as a show of support for Dr Muscat as street protests grew calling for him to go.

A protest is being held in Valletta on Sunday afternoon to urge Dr Muscat to leave at once.

Dr Muscat was elected Prime Minister in 2013 and has presided over the biggest electoral landslides in Malta's history.

His electoral term scored impressive successes in the economy and civil liberties sectors but it was repeatedly hampered by accusation of corruption, injustices and decisions which harmed the environment.