Voting stations in 13 Labour Party clubs across the country opened at 8am on Saturday as around 17,500 PL members began casting their votes for a new leader to succeed Joseph Muscat.

Members have until 8pm to vote for either Chris Fearne or Robert Abela, who are both running to take over as party leader and prime minister.

The PL said 58.2 per cent of members had cast their votes by 2pm. 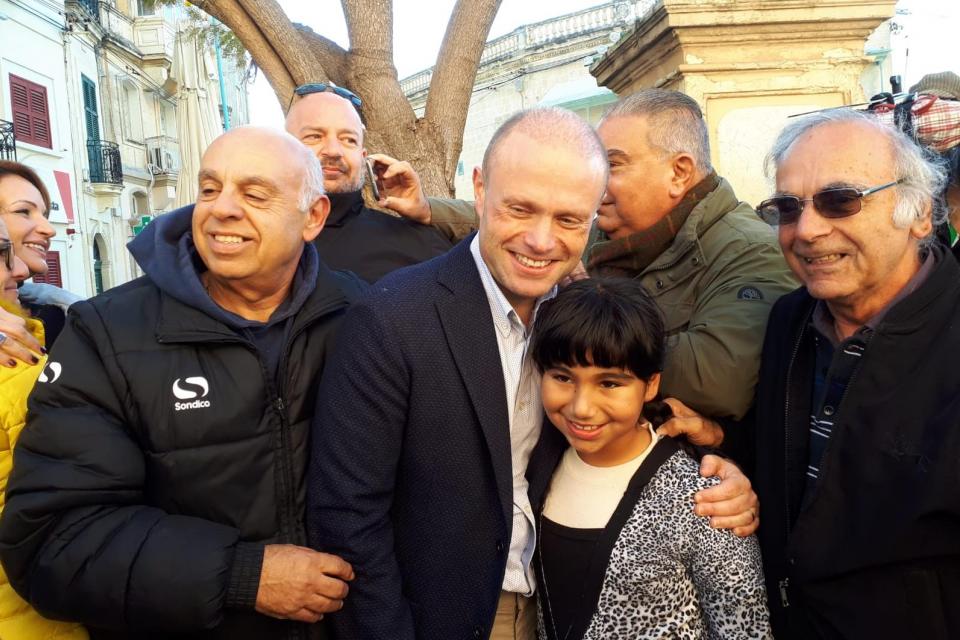 Polls suggest Mr Fearne, who also has the backing of most cabinet members, is in the lead. But Dr Abela cut into his lead during the final week of the campaign and has said he is optimistic about his chances.

Both contenders cast their ballots on Saturday morning: Mr Fearne in Fgura and Dr Abela in Qormi. The two candidates are expected to tour various voting stations and greet voters throughout the day.

Outgoing leader Dr Muscat also cast his vote in the morning, at the Labour Party's Naxxar club. A small group of PL supporters were there to greet him, one day after his final speech as party leader.

PL members were seen queuing up outside the party's Msida club, which is one of the designated voting stations.

The queues grew even longer as the morning progressed, with long queues also reported outside PL clubs in Santa Venera and Żejtun. 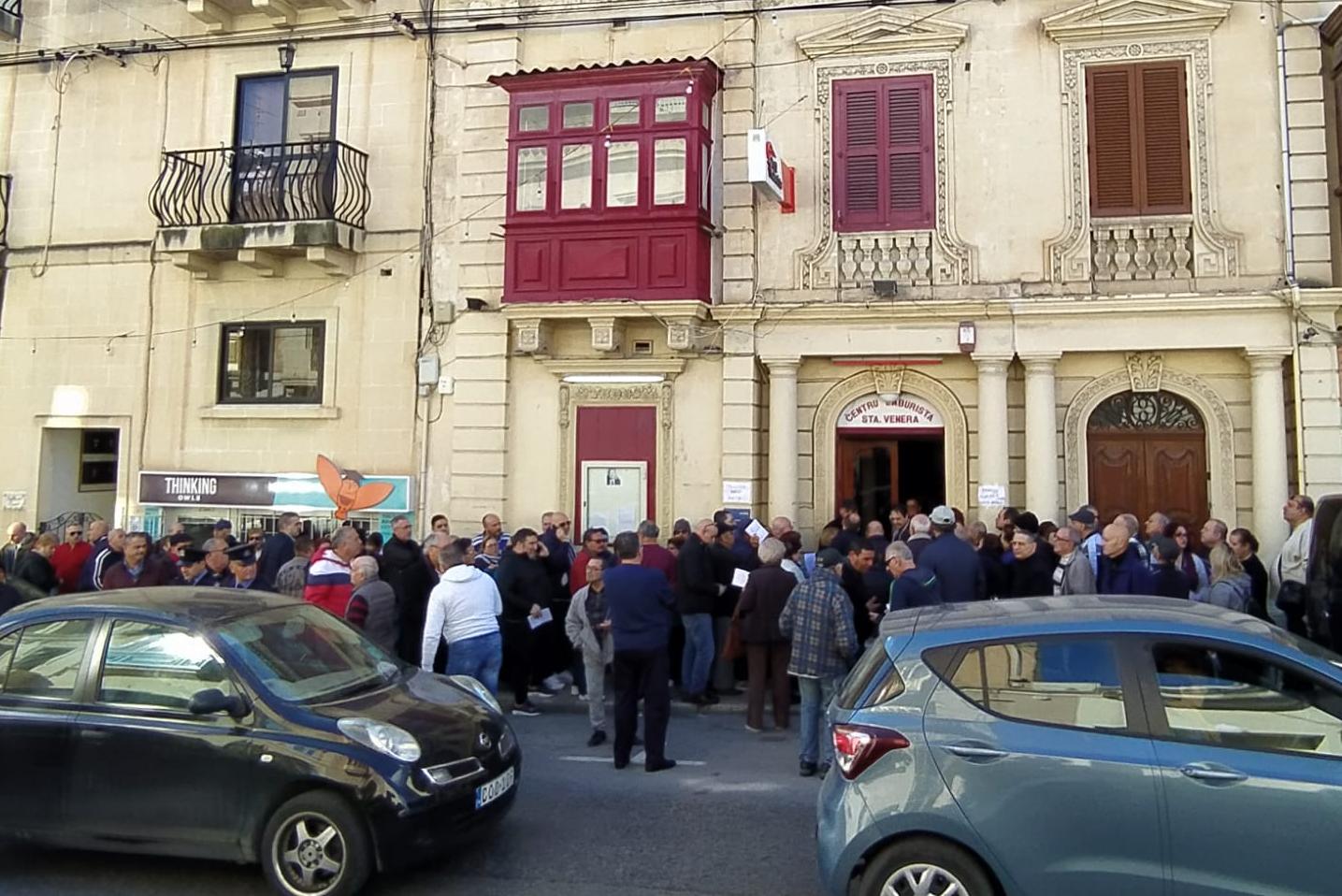 Just over 370 members had already cast their vote during an early voting process held on Wednesday, the party’s electoral commission chairman Dean Hili told One News on Friday. In total, 17,531 party members are eligible to vote during this leadership election.

It is the first time party members have been given the opportunity to vote for a new leader, following an internal party reform opening up the leadership election to the party's broader membership.

Vote counting will take place at the Labour Party’s headquarters in Ħamrun, once all ballot boxes are brought there. A result is expected in the early hours of Sunday morning.

Meanwhile parliamentary secretary Julia Farrugia Portelli claimed members of her staff had faced "intimidation" being told among other things that they would be out of a job come Monday. She stressed that the intimidation did not come "directly from either Chris Fearne or Robert Abela". 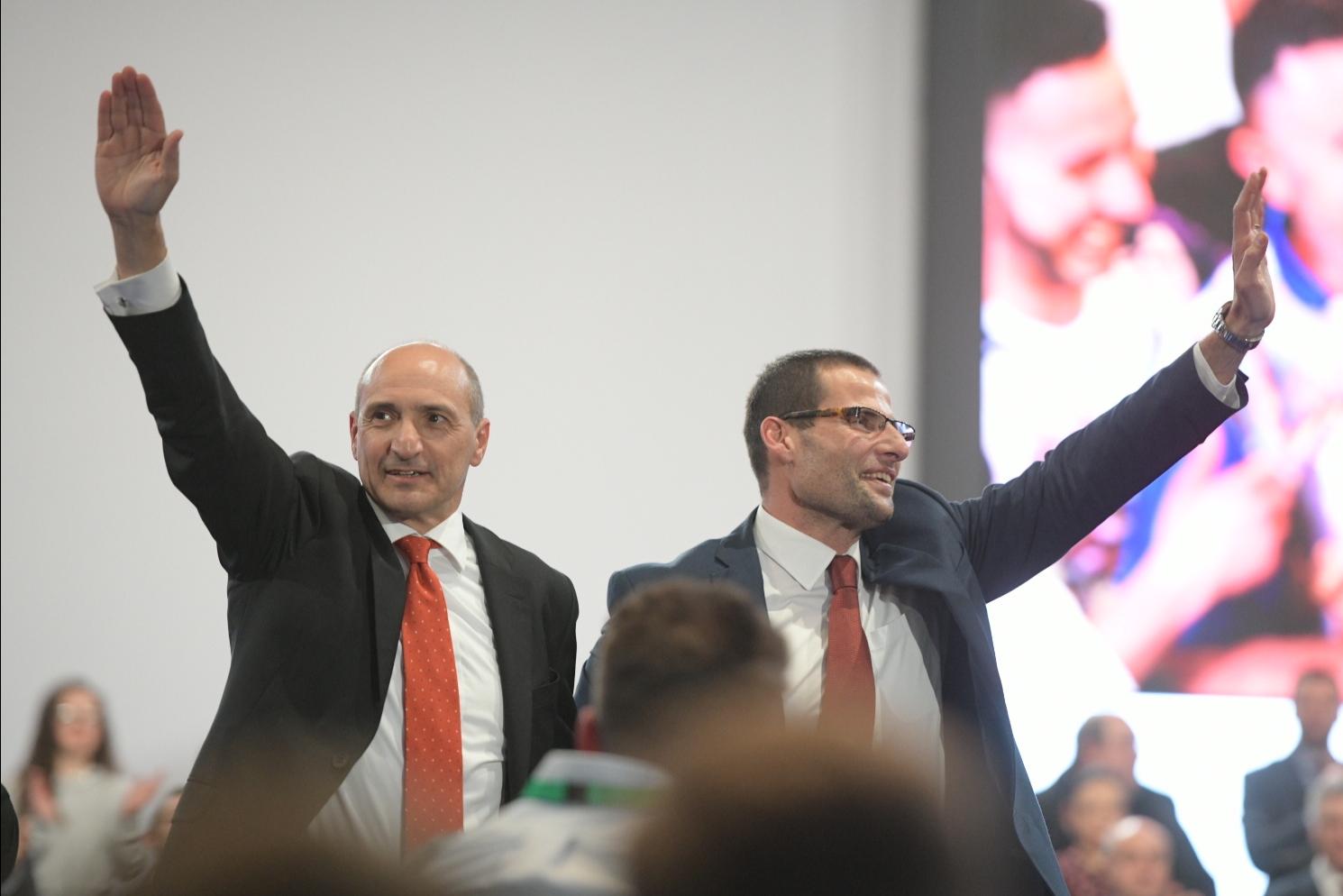