Thousands of Labour supporters have turned up outside party headquarters in an impromptu show of support for outgoing Prime Minister Joseph Muscat.

The rally coincided with a demonstration a few kilometres away outside parliament, where anti-Muscat protesters demanded that Dr Muscat leave office immediately.

Dr Muscat briefly appeared before his supporters before returning inside. 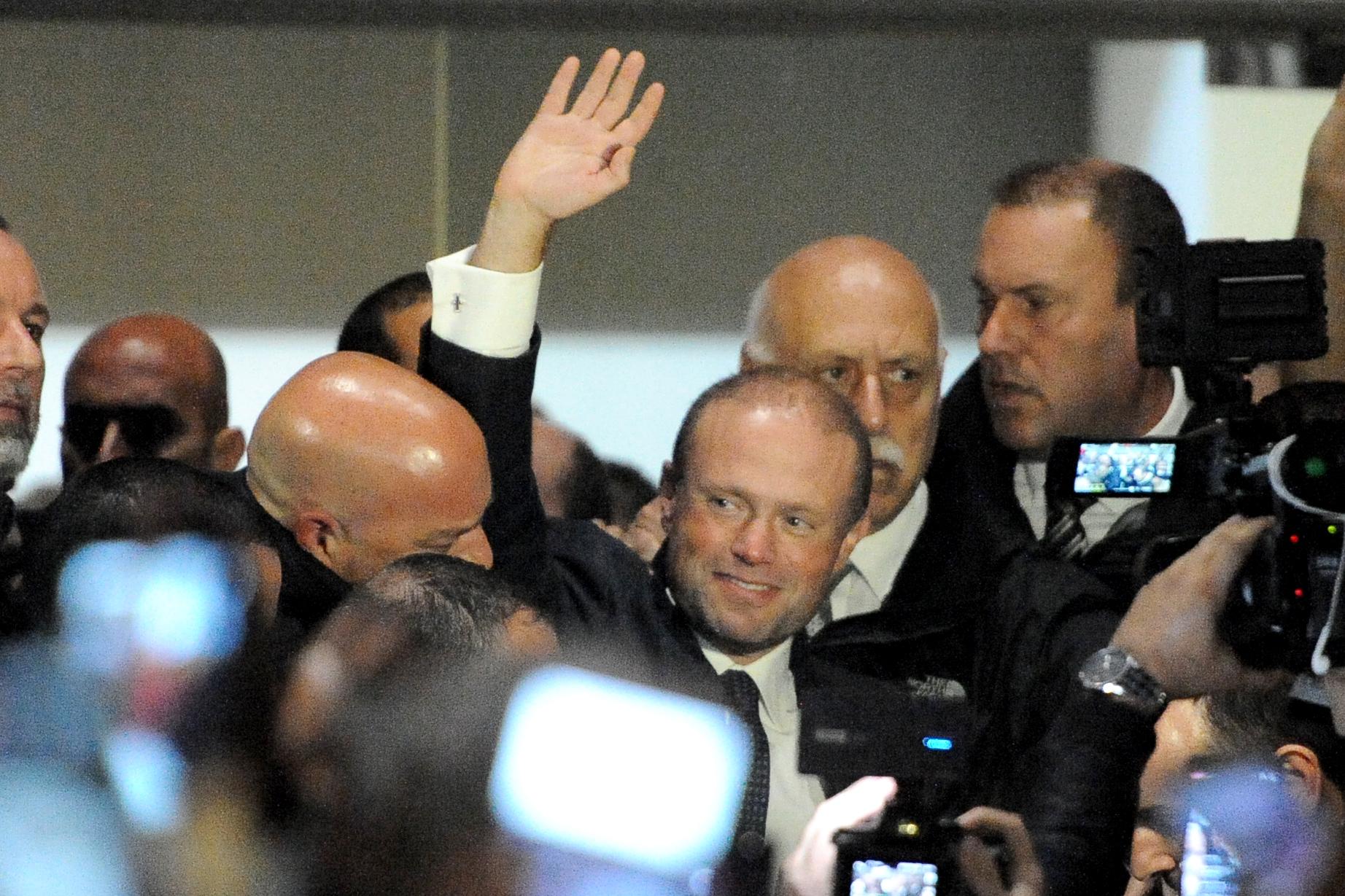 Konrad Mizzi, who resigned as Tourism Minister last week amid the fallout of the Daphne Caruana Galizia murder probe, also greeted the crowd, who responded by waving flags and chanting.

An elderly woman who turned up with her friend said she wanted to"show them that there are more of us now more than ever".

One man said he came to show Dr Muscat that his people are grateful for what he has done and to show 'the others' that they will not make it through the doors of Auberge de Castille.

They also chanted "thank you  thank you very much" and "taghna r-rebha terga tkun" (we'll win again) and "ahna nibqghu nigvernaw hallelujah" (we will continue governing)."

After immense pressure to resign over his handling of the murder probe, Dr Muscat announced on Sunday he would leave in January. 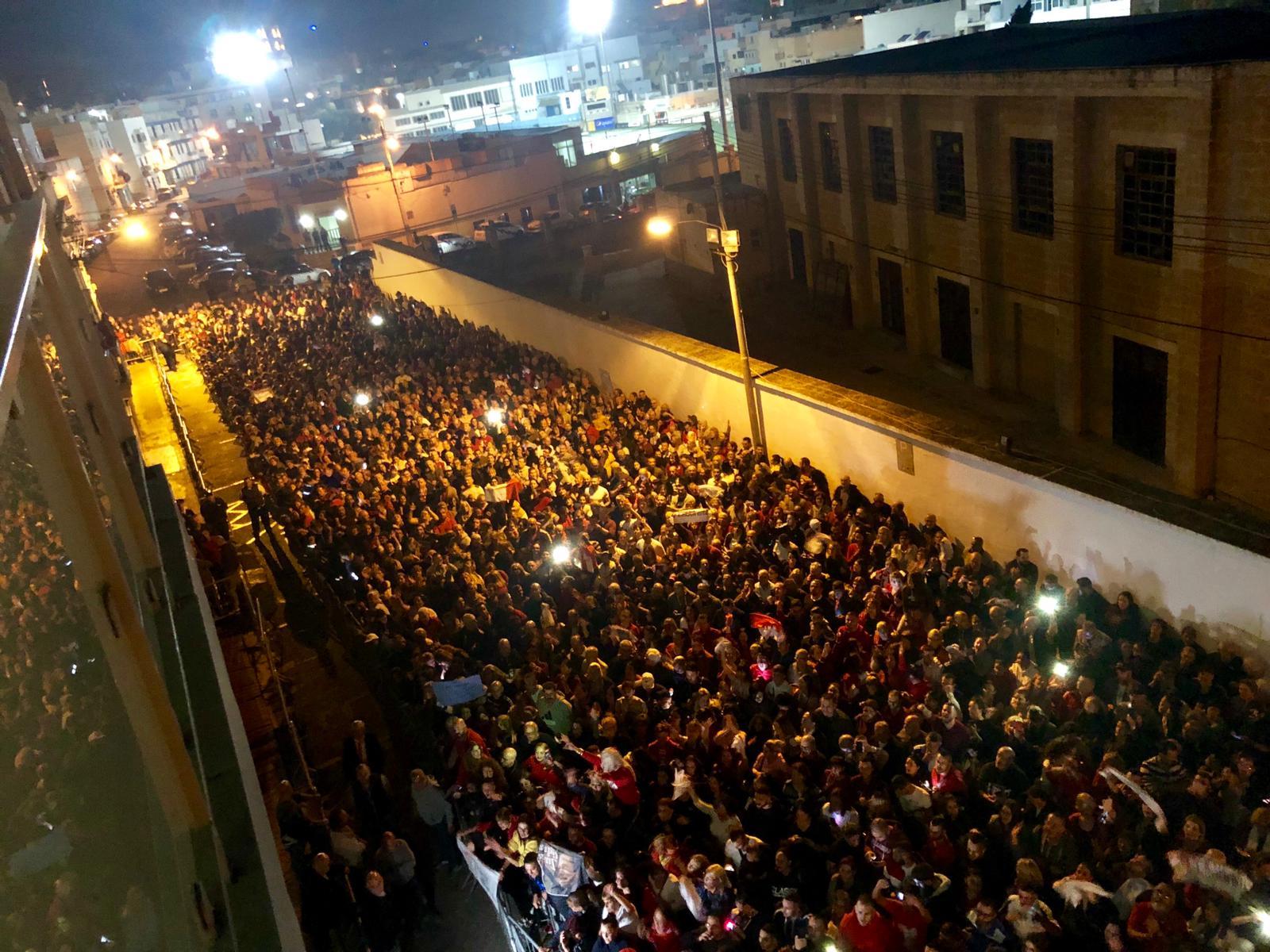 Thousands attend show of support for Joseph Muscat, a day after he announced his resignation.