The Lands Authority was set up in the summer of 2016 in the aftermath of the scandals relating to the Cafe Premier, Australia Hall and Mint Street, the last of which had brought down then Parliamentary Secretary Michael Falzon. It was intended to showcase the government’s transparency and respect for independent due process in what has historically been a fertile breeding ground for suspicion of chicanery and corruption.

But it started on the wrong foot. There were immediate misgivings about the fitness for purpose of Judge Lino Farrugia Sacco as its first chair. Farrugia Sacco had just managed to escape parliamentary censure by the skin of his teeth, with government dragging on proceedings to allow him to retire before any action could be taken. Farrugia Sacco was clearly beholden to government; many questioned whether this would impact his judgement and independence in his new role. 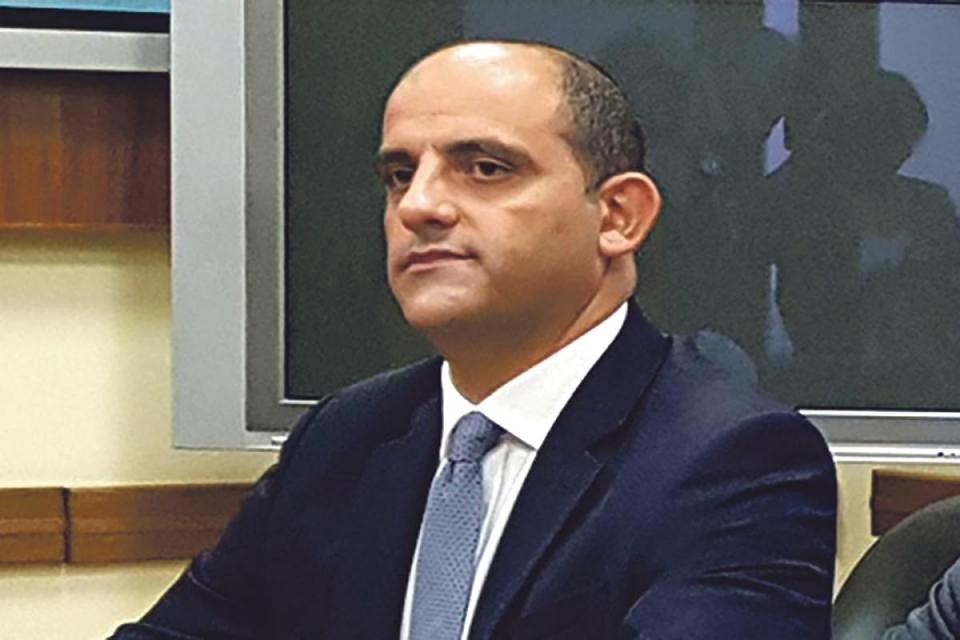 Perhaps to overcompensate, the board led by Farrugia Sacco tried to micro-manage the authority. It lost its first CEO after a year-and-a-half because it could not agree on the right balance between routine administrative matters that should be handled by the CEO, and weightier issues that should be the purview of the board. The new CEO, James Piscopo, managed to get ministerial support for a more reasonable balance between the powers of his office and of the board.

So far, so boring. This could be passed off as a typical boardroom tug of war in a new authority still finding its feet. Had the authority been operating in a healthy national climate of administrative due process and respect for rule of law, it would have righted itself and proceeded to develop the proper relationship between the board and its secretariat led by the CEO.

But this is not a normal country. Government has populated the top posts in practically all ‘autonomous’ institutions that have oversight functions on the State with its apparatchiks and others on whom it has a steely hold and can rely on to do what is right by the government. Witness the senior public service, the Planning Authority, the police, the army, the MFSA, Transport Malta. It has regularly used its hold on these entities to flout the law and creatively upend its own regulations, creating a vortex of bad management and dubious decisions that is practically impossible to avoid.

It therefore comes as no surprise that to this illustrious litany of mediocrity we can now add the Lands Authority. A few days ago, by direct order of Cabinet, the authority board had to relinquish practically all its powers of oversight on major decisions to the CEO, by the simple expedient of renaming such decisions as ‘administrative’. The very reason why government had created the Lands Authority was neatly scuppered by the same government in the name of ‘efficiency’.

This is the same ‘efficiency’ that empowered Transport Malta to take shortcuts to finish the widening of the Tal-Balal Road, but now cannot find an architect who will sign it off and shoulder responsibility for the multiple irregularities.

The same ‘efficiency’ that empowered political stooges to rush through the armed forces promotions exercise that has been roundly condemned by the Ombudsman as “designed” to favour the well-connected rather than the most deserving.

The same ‘efficiency’ that empowered the Planning Authority to issue a so-called master plan for St George’s Bay (in that it was carrying out the wishes of its masters, the various contractors and speculators around the bay) that was so shoddy it was shot down by the PA’s own political superiors.

The same ‘efficiency’ that empowered the MFSA to undertake a so-called restructuring that had such a bad stink of self-serving corruption that it has been challenged in court by one of its own board directors, who apparently did not have the power to do so within the structures of the MFSA Board of Directors itself.

Now I am not saying that James Piscopo, the former Labour Party CEO, has been given these additional powers specifically to facilitate corruption or other legally adjacent activities. My point is that by removing the correct checks and balances between a truly independent board and its executive, government has deprived both the executive and the board of crucial cover.

However correct the CEO’s actions will be, they will always be under a cloud of suspicion because they are neither transparent nor accountable. It is in this toxic climate that errors of judgement can happen and temptation can fester. Why does Piscopo even accept to be put in such a situation?

As for Farrugia Sacco and the board, we are told that they huffed and they puffed and they groused and…they accepted Cabinet’s orders. So much for independence. At this time of writing none of the board members, least of all its chair, have resigned in protest at their institutional emasculation.

Then again, you have to understand Farrugia Sacco. Not only is €30,000 sweet money for a retired judge. He could not possibly be seen to be spiteful to the government that had protected him from public humiliation, now could he?

What would Daphne have said?

If only Daphne were here. I can just imagine how her pen would have skewered this sorry situation and its cast of mediocre characters at the Lands Authority with her trademark trenchant observations and inconvenient truths.

Greta Thudberg, the 16 year-old Swedish climate activist, has become a worldwide sensation for her uncompromising stand on the climate crisis. She has galvanised millions of people worldwide, not only the young. And it all started last year with her power of one, her solitary weekly protests outside the Swedish Parliament. She is now rumoured to be the favourite for the Nobel Peace Prize.

Not surprisingly, she has drawn as much opprobrium as admiration. Donald Trump and Jeremy Clarkson have ridiculed her (and Clarkson got a public spanking from his daughter for it). She has been called a puppet, a stunt, a spoiled brat.

Greta is none of that. She is a caring, angry, informed adolescent with Asperger’s Syndrome, as she freely acknowledges. My point here is not to show my support for Greta’s stance in spite of her Asperger’s. She is not a miskina who has overcome great psychological odds.

Greta is something much more awesome than that: she has armed herself with her Asperger’s and used it as a spear to prod the mighty. She has redefined the boundaries of perceived normality by expecting everyone to accept her as she is, by subsuming her condition to her overriding concern that unites her with concerned citizens of the world.

By effectively saying: “So? I have Asperger’s; deal with it. Now let’s talk about what’s really important”, she has given the strongest possible message about what inclusion and diversity really mean.