There does not appear to be any foreign, third-party or outside infiltration into  data and information which was not intended to be made available to the public, the Lands Authority said on Saturday, even if images found online as a result of a security flaw suggest otherwise.

The data that was accessible through Google search is the same limited data that an applicant would have provided to the Lands Authority through the online application system, it said in a statement on Saturday.

Identity card details, e-mail correspondence, affidavits and other compromising data were made easily searchable on the internet thanks to the flaw in the Land Authority’s website, Times of Malta reported on Friday.

Much of the data contained highly sensitive correspondence between individuals and the authority.

But the authority said that at application stage, the applicant would need to acknowledge, as required by law, that the same application would be subject to “public inspection”.

Pointing out that the internal investigation is being led by the Chief Audit Officer, the Lands Authority said the technical flaw identified allowed for the same data to be accessible outside the Lands Authority website. This has now been rectified. 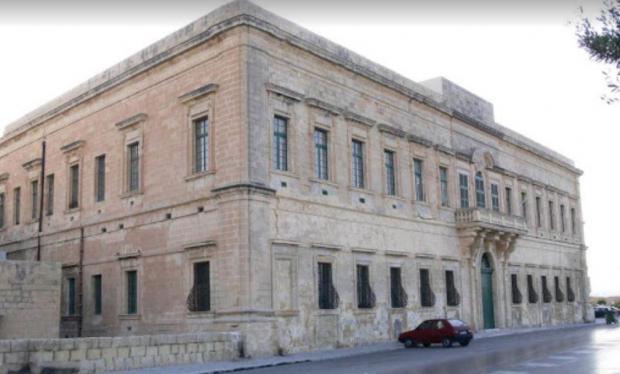