Local pop-soul-funk outfit Lara & the Jukeboys have released their second single Good Together. The song arrives alongside the release of a feel-good, energetic music video which pays homage to the influences of the band’s music.

“Good Together is about getting past the honeymoon phase of a relationship, and sticking the landing,” says Lara Dimech, the band’s lead singer.

Debuting in 2017, the band spent their formative years performing at festivals, concerts and private functions, revelling in the adventure of live music. As the recent years have not been too kind on live music, the band has switched its focus to evolving into a creative outfit. Notably, the group is one of a handful on the island featuring a frontwoman.

At the helm, Dimech is a familiar face in Maltese entertainment, performing year after year in concerts such as Rockestra and featuring regularly on local television. Most recently, Dimech took part in The New Victorians’ all-female songwriting camp, which celebrated some of Malta’s best female talent. 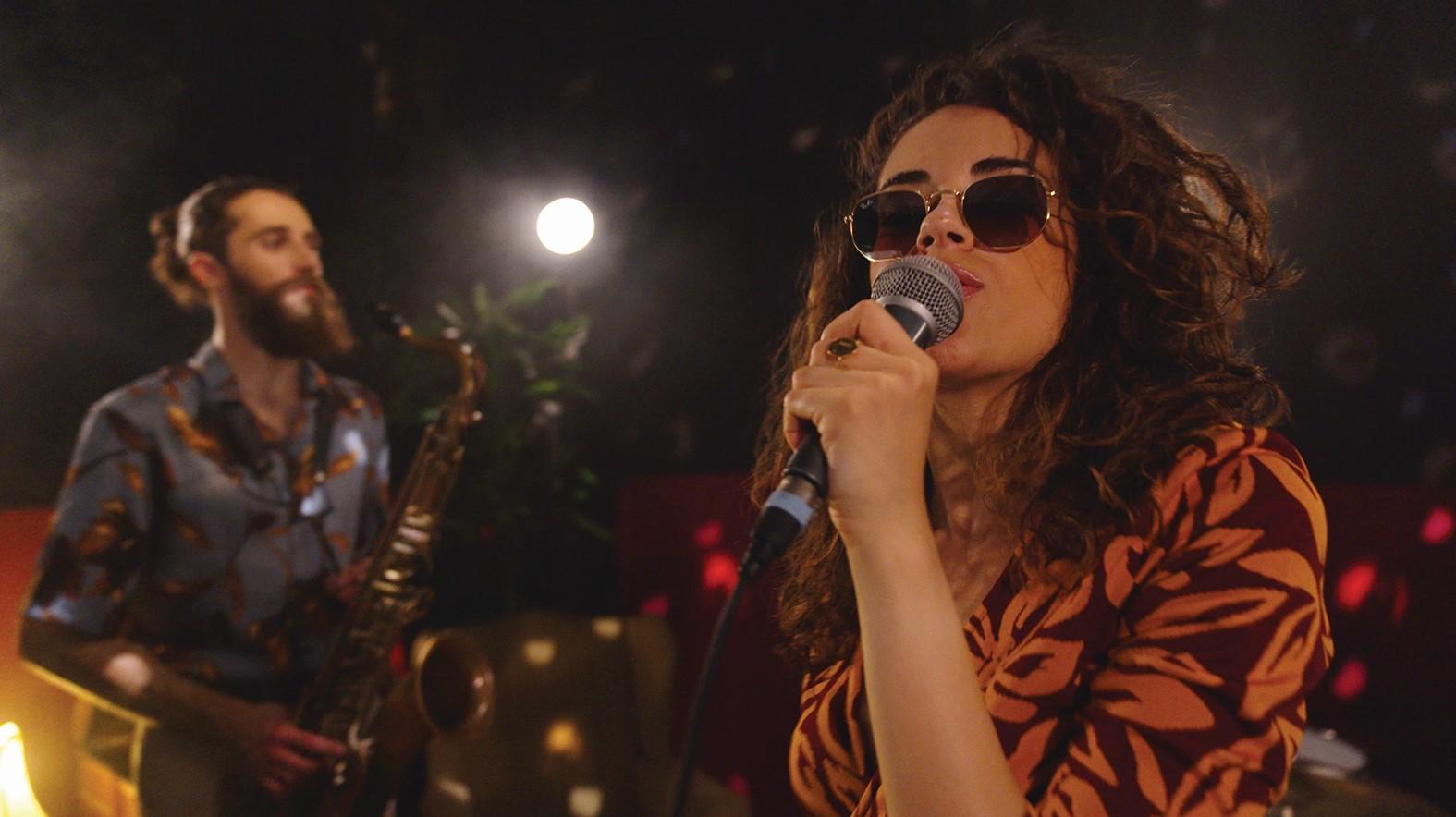 “We really believe Good Together is a great follow-up to our first single, Golden,” says Dimech, “and we can’t wait to share our music live and in person.”

The band is made up of Dimech on vocals, Gian Privitera on electric guitar, Gabriel Agius Pascalidis on saxophone, Matthew Pellicano on keys, Antonio Borg on bass, and Jean-Luc Camilleri on drums.

Listen to Good Together by Lara & the Jukeboys on all steaming platforms.