Three pistols, an air rifle and ammunition seized from the home of one of two former soldiers charged with the fatal shooting of Lassana Cisse Souleymane were exhibited in court on Wednesday.

Francesco Fenech, 22 and Lorin Scicluna, 23, the two former AFM soldiers who are pleading not guilty to the murder of the Ivorian national were back in court as the compilation of evidence resumed.

They are also pleading not guilty to the attempted murder of Ibrahim Bah and Mohammed Jallow.

Cisse was shot dead in a drive-by shooting on Triq il-Gebel in Birzebbugia two years ago. Bah and Jallow were grievously injured in that same April 2019 incident.

The weapons and eight boxes of ammunition were presented in court by an officer from the police homicide squad, who entered the courtroom bearing a large, black plastic gun case, a smaller case of similar material and a brown paper bag.

Removing the firearms from their cases, PS Gary Scerri described each exhibit in turn.

Two black Bernardelli pistols along with another Beretta pistol were those seized during the search at Scicluna’s home, together with eight boxes containing a total of 400 9mm bullets, the court was told.

Following Scicluna’s arrest, another weapon surfaced, the witness explained as he extracted a brown air rifle, with a mounted telescope, from a roughly metre-long black plastic case also containing some boxes of pellets and a silencer.

Sliding the weapon back inside its case, the sergeant said that it had been seized on May 19, 2019, as he handed over all the exhibits under court custody.

Chief prosecutor Superintendent Keith Arnaud rounded off the day’s sitting by declaring that a VW Golf, belonging to Fenech and confiscated earlier on for forensic testing, was also being formally exhibited in court. 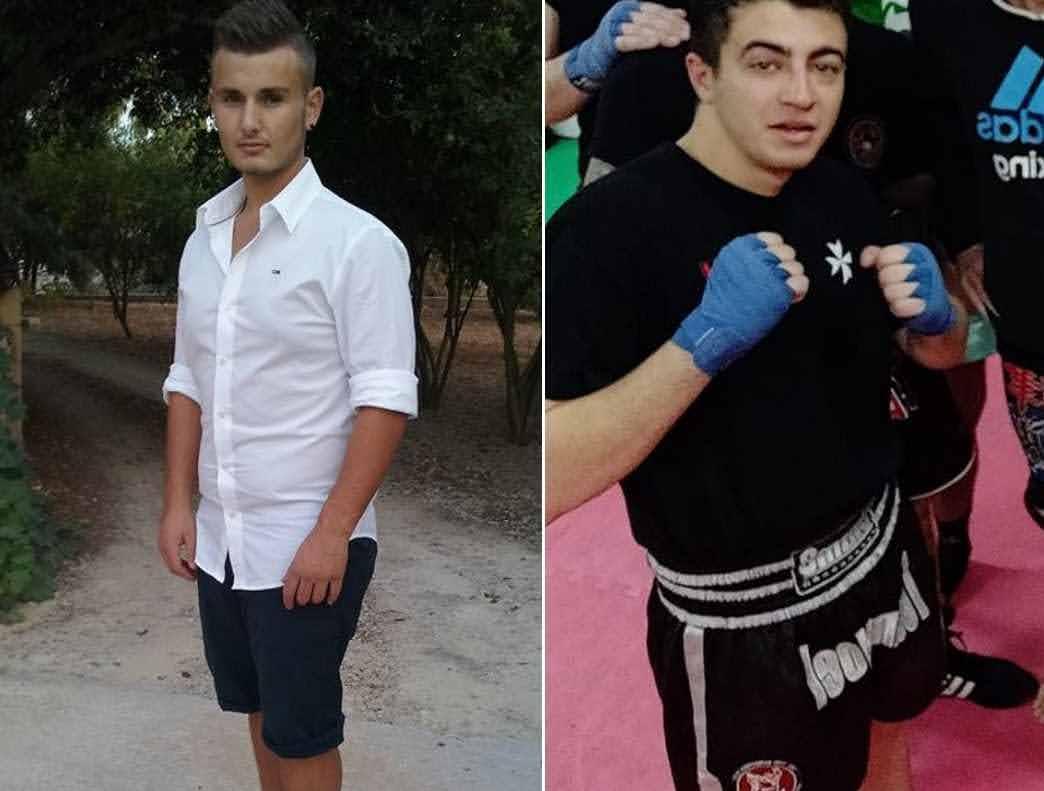 A cardiothoracic surgeon also took the witness stand on Wednesday, confirming that when he had last examined Bah and Jallow in September 2019, five months after the shooting, he had classified their injuries as grievous per durata since the effects persisted beyond 30 days.

In fact, Bah had told the doctor that he was still experiencing pain in the buttocks where a bullet had penetrated the skin, surgeon Peter Paul Vassallo explained.

As for Jallow, he had complained of pain in the upper part of his stomach, lower back and private parts as a result of the injuries suffered.

The patient had further complained of frequent headaches and confessed that he was reluctant to walk in the street claiming “to fear the family of one of the accused.”

Another migrant, Chad-born May Malimi, injured in a hit-and-run incident on the same road two months prior to Cisse’s fatal shooting, had suffered a fractured clavicle and was still in pain when examined by the doctor seven months after the alleged ordeal.

Asked whether those injuries could result in a permanent debility, the witness pointed out that the question had better be directed to the individual surgeons who had carried out surgery on the respective victims.

Fenech and Scicluna were AFM soldiers at the time

Both accused were still on army books at the time of the alleged shooting, as confirmed by two AFM officers who were purposely called to the witness stand today.

Warrant Officer Victor Bellia confirmed that Scicluna was still in the army up to the day of his arrest.

Lieutenant Roderick Portelli testified that Fenech was an AFM soldier at the time of the alleged crime until his official suspension on May 18, 2019.

In his last five days in the army, Fenech was mainly on leave, the last being a leave entitlement for guard duty during the previous month.

The court, presided over by magistrate Ian Farrugia, deferred the case to later this month.