Former Prime Minister Lawrence Gonzi is no stranger to crises, having led a government through the economic meltdown of 2008 and the Arab Spring uprising just three years later.

In the first of a series of webinars hosted by digital marketing service ANCHOVY, Gonzi relived the day two heavily armed Libyan fighter jets defected from the Libya crisis, landing in Malta without warning.

The incident, on February 22, 2011, thrust the Gonzi administration into a heated dispute with the crumbling Gaddafi regime after Malta refused to return the planes and the Libyan pilots. 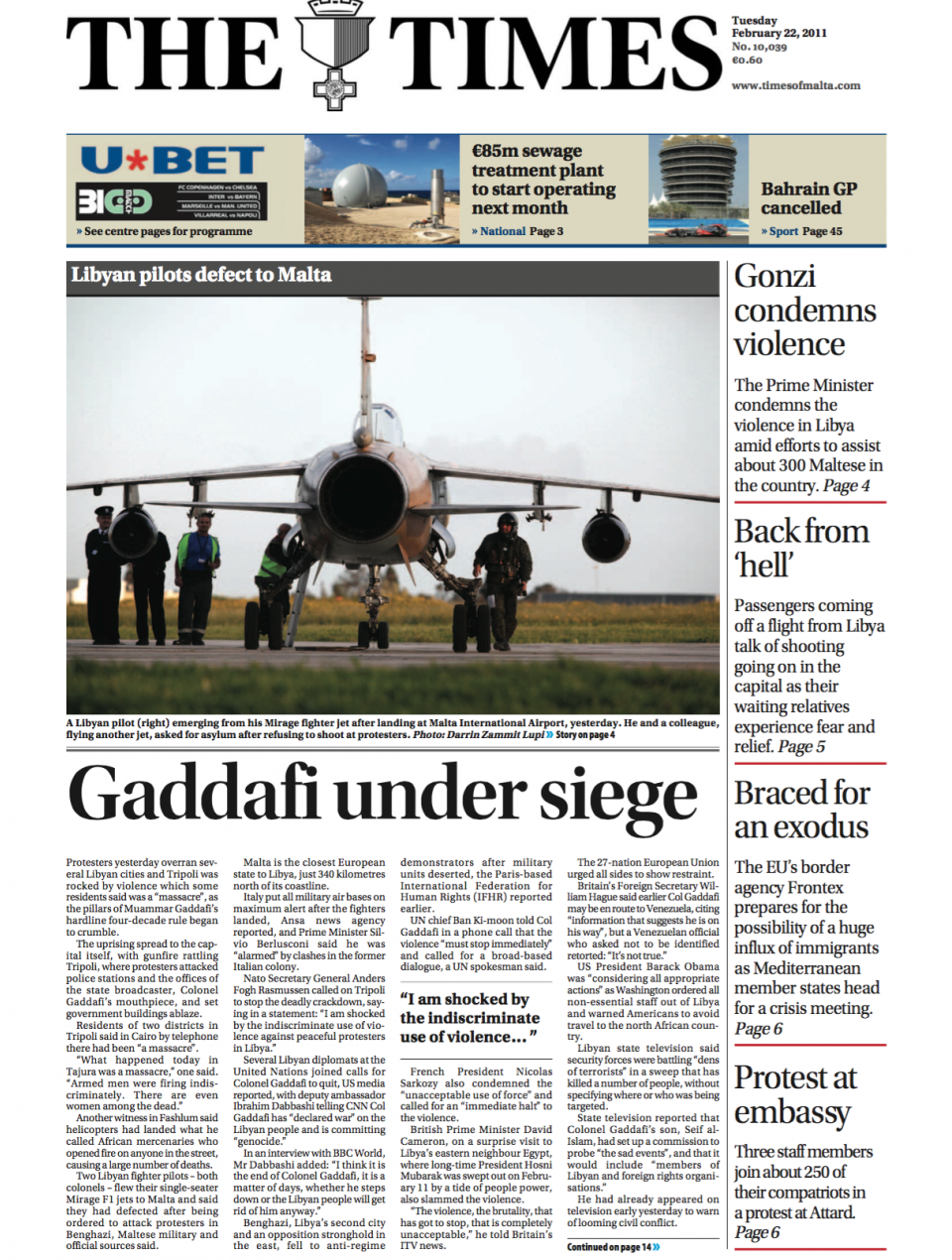 The day two Libyan fighter jets landed in Malta, the island was thrust into an international dispute.

The former prime minister also drew from his experience of the 2008 economic crash that saw countries across the world slip into dark financial gloom.

These were both moments of truth for Malta, he said.

And, today, as Malta and the rest of the world grapples with the COVID-19 outbreak and the ensuing economic collapse, a new moment of truth has emerged for decision takers.

Here are Gonzi’s five lessons from his time in the hot seat:

People-focused decisions:  Gonzi says that when faced with tough decisions that will impact individuals, the human perspective needs to be kept high on the agenda.

“In today’s reality, hard decisions will have to be taken by employers, the outlook is extremely negative for next few months, so your decisions will hit employees hard. I can understand that decisions to go down to a four-day week or even a three-day week will be on your mind. You have to find the balance between ensuring the survival of your business and the impact this will have on people’s lives.”

Consult: No one is an expert in everything, Gonzi said. “You need to take proper advice. And you need, as I learnt from politics, to have someone with the courage to tell you something you don’t want to hear.”

Prioritise: Gonzi says decision takers today will be faced with 1,000 issues. “You need to decide what comes first and what is most important. In my view that is people.”

Speed: In a crisis you don’t have the luxury to debate for hours and hours. Drawing on his discussions with former European Commission president Jean Claude Junker and German Chancellor Angela Merkel during the 2008 crisis, Gonzi said that speed in serious situations is of the essence.

Courage: Ultimately, leaders have to lead, and to Gonzi that means taking decisions. But you’ve got to go through the first four steps first. 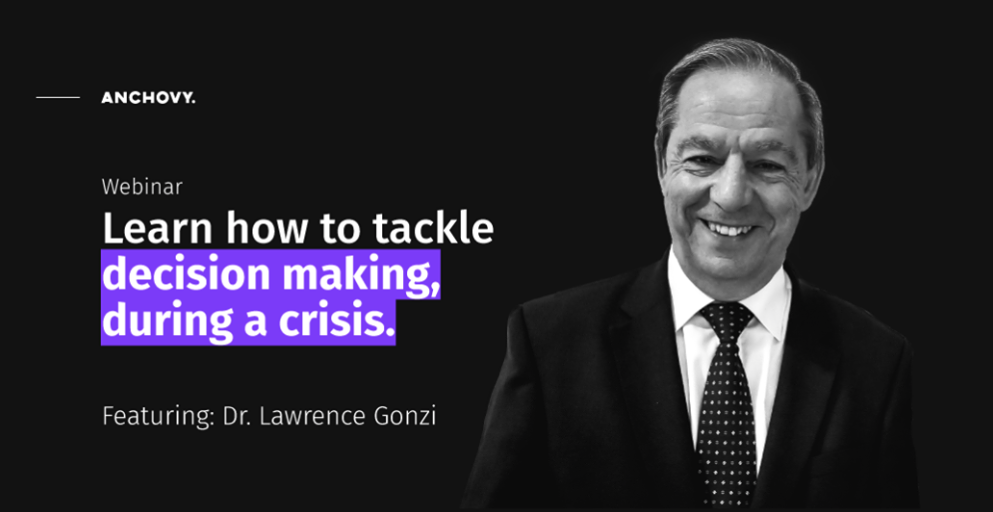 Earlier during the webinar, Gonzi urged the government to make the most of Malta’s small size.

Recalling the 2008 economic crash and the discussions with other world leaders, Gonzi said that at the time other countries were drafting huge financial packages without really knowing where the money was going.

“We introduced an aid package in Malta too but the difference was we knew exactly where the money was going and how it was being used to save employment,” he said.