Chamber of Advocates president Louis de Gabriele has fired a warning shot over a new proposed law seeking to regulate the profession in a “piecemeal” manner.

Speaking during the inaugural sitting of judge Ian Spiteri Bailey, de Gabriele said the bill proposes to amend and even deletes a number of provisions introduced just weeks ago.

He said it is evident there is no clear plan or vision for regulating the profession.

The chamber has called an urgent meeting for next week to discuss the bill.

De Gabriele appealed for the bill to be suspended pending proper discussions between all the stakeholders.

On his part, Spiteri Bailey spoke about the decision to leave his long career as a lawyer to become a judge.

He appealed for more respect and courtesy between all those who frequented the court building. 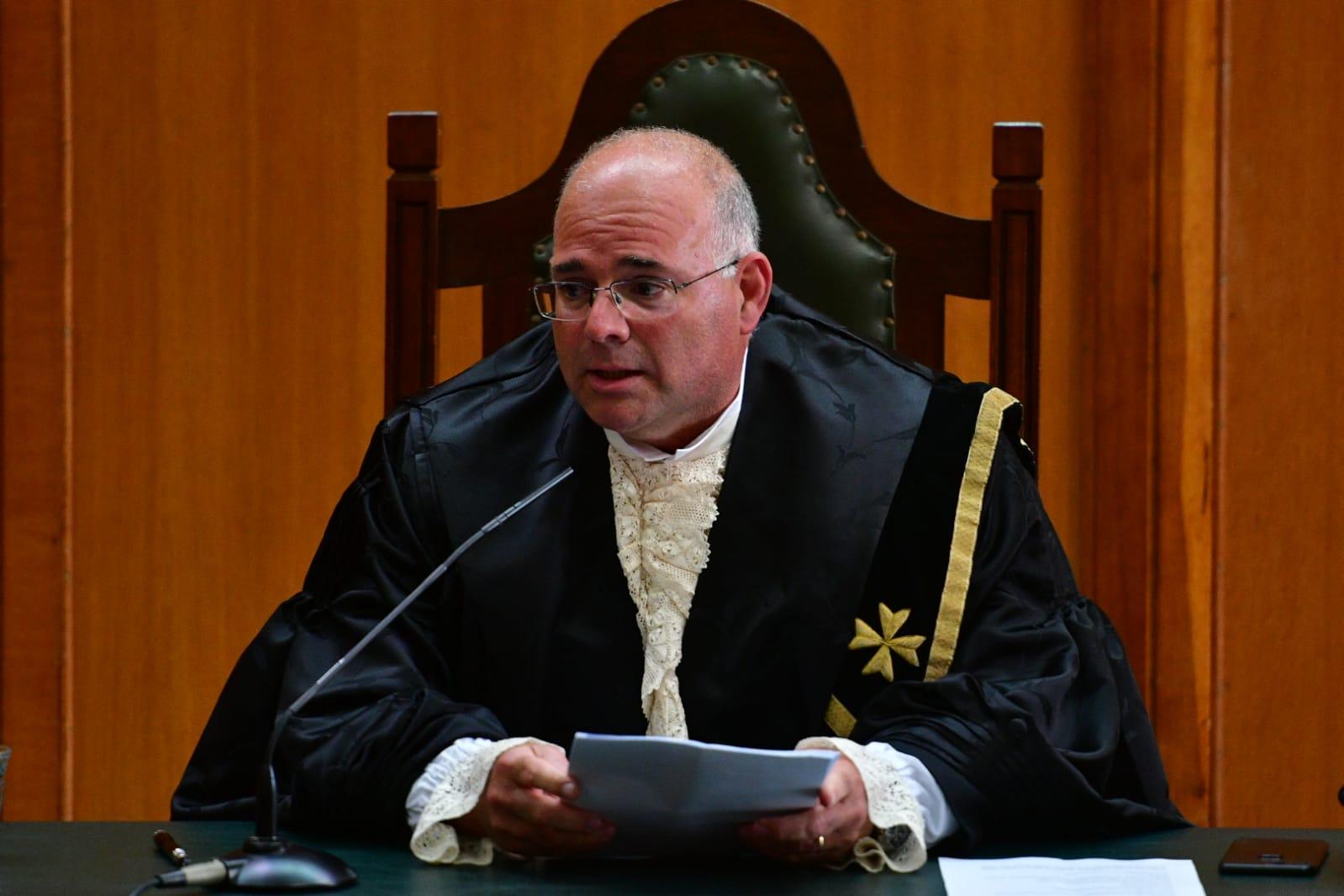 This, he said, would go a long way towards improving the atmosphere within the court.

Spiteri Bailey was one of four new judges appointed by the president in April.

Another four magistrates were elevated to the judiciary last month following a positive recommendation to the president by the judicial appointments committee.

The Association of Judges and Magistrates said following the appointments that it was disappointed that the government had issued a call for only four new magistrates when the number of magistrates would actually only be increasing by one since two magistrates have been appointed judges and another has retired.

The association insisted that the number of new magistrates should be no fewer than six.

In a statement later, the Chamber of Advocates also referred to the bill saying the legal profession needed to be updated in line with the realities of the 21st century, but this must be achieved through a comprehensive rather than “piecemeal” approach.

The amendments, it said, also appeared to “legitimise” the offering of legal services by unwarranted lawyers.

It urged the government to suspend the amendments and instead engage in some “well-defined, concerted team work” to update the legal profession.