Lawyers are worried that judicial review of administrative action will be done by newly-promoted Mr Justice Grazio Mercieca, a former adviser to a Labour Cabinet minister. 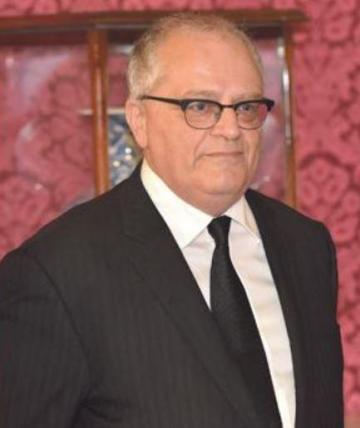 Legal sources told Times of Malta the Chief Justice’s decision to assign the entire caseload of Mr Justice Joseph Micallef to the new judge raised eyebrows within the profession given Mr Justice Mercieca’s past links with the Labour Party.

In such cases the court would be asked to review decisions made by the government, or any other public authority.

Dr Mercieca, 61, served for many years as president of Labour’s Gozo section. Following Labour’s return to power in 2013, he was appointed chief adviser to then Gozo minister Anton Refalo.

“Many lawyers were livid when they found out about this change,” sources told the Times of Malta.

“These cases involve action against the government and it’s outrageous that the person chosen is someone who was that close to the government,” they added yesterday.

So worrying was the situation that some legal operators were already discussing the possibility of asking the judge to recuse himself.

When Mr Justice Toni Abela, who served as Labour Party deputy leader, was appointed, also taking over some of Mr Justice Micallef’s caseload, the judicial review of administrative action cases were not assigned to him, the sources noted.

Lawyers, they said, were now wondering why this did not happen this time around.

in 2015, Dr Mercieca, who has resided in Gozo for a long time, resigned from his advisory role, for which he had a financial package of €50,000, to serve as court attorney attached to Mr Justice Wenzu Mintoff.

Dr Abela and Dr Mercieca were the first two lawyers to apply to become judges under the new system introduced through constitutional amendments.