Water and irrigation are primary concerns for Maltese farmers but, once again, farmers have been shortchanged.

Farmers making use of new water pay a nominal annual fee, are granted a quota of water for use depending on the area of cultivated land and are given a card to access the service. Initially, the idea of using recycled sewage was viewed with scepticism by some farmers but gradually more farmers registered for the service.

Unfortunately, plans to extend the network have fallen by the wayside and points for access to new water have not been extended.

Demand has outstripped supply and all the farmers in the Mġarr valley are served by one distribution point with three points of access.

This means that no more than three farmers can make use of this service at the same time. The distribution point I am referring to is located just south of the Mġarr church. Due to increased demand, many farmers cannot effectively access the water (even though they are subscribed to the paid service) because the points are already being continuously used and blocked by other farmers.

Worse still, the service has been interrupted frequently. Between April and May, the season when water is most in demand, the service from the Ċumnija plant in Mellieħa was closed seven times, only to be opened again between four to seven days later.

When news comes in that it is once again working, farmers quickly go to the point of use to try to connect their PVC pipes but often there is not enough to go around.

Water is not just needed in large quantities but needs to be available in a timely fashion if, for example, a farmer depends on this water to irrigate his field.

Farmers who manage to connect first effectively block use for others who are equally in need. As a result, the distribution point is turning into a place of contention and argumentation.

Agriculture consumes around 40 per cent of groundwater- Roberto Debono

But let us, for a moment, reflect on the motivation behind this system.

The concept of providing the agricultural sector with new water is excellent. Like other arid countries, such as Israel, recycling wastewater for use in agriculture is an intelligent way to make use of a very precious resource in the Maltese islands.

Agriculture consumes around 40 per cent of groundwater. As a result of overextraction (not only by the agricultural sector) virtually all groundwater tables had been compromised.

New water promised to alleviate this burden and to provide farmers with a much-needed source of recycled water.

Despite the many advantages of the system, for the country and farmers alike, a lack of investment to keep the service up to demand has led many farmers to revert to using their boreholes and extracting groundwater mechanically. Some farmers had built underground water reservoirs with the intention of filling them with new water for subsequent irrigation.

Without an available source of new water, these farmers are seeking other sources of water to fill their reservoirs. Probably, and unfortunately so, because we know the ecological repercussions of this, the alternative is extracting groundwater.

Other farmers, who were making use of new water to irrigate their fields during the summer have realised that investing thousands of euros in seedlings without a reliable source of new water was too risky and, thus, have reverted to growing crops only during winter.

Providing a reliable source of new water to farmers is one way to alleviate the need for water for the agricultural sector.

Farmers need a consistent service and new access points for new water, necessary for ensuring equitable distribution and use of the service.

The issue needs to be tackled urgently by the authorities. This is unfair on farmers who made considerable investments in line with the policy and this service.

And it is a pity to lose an ecologically friendly service like this, which addresses one of the major environmental issues for Malta. 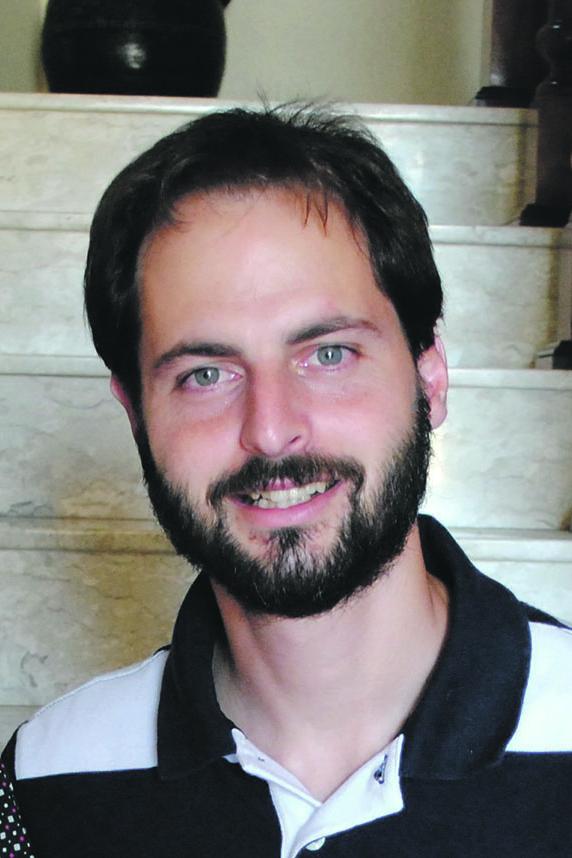