Academics brushed off the suggestion that the University of Malta was “a monopoly”, a statement the Prime Minister repeated in his public pitch for the proposed American university in Żonqor.

The Prime Minister has been insisting that there can be “no place for monopolies” in tertiary education and has described the University of Malta as a “closed-shop system lorded over as it is by the few, for the few”. 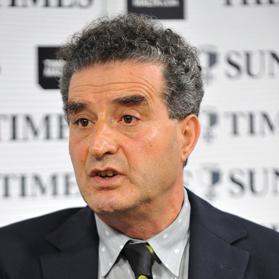 Dominic Fenech, dean of the Faculty of Art, said: “Three thousand graduates every year would disagree.” He added that the figure would be much higher if the educational system did not allow so many to drop out before they come “within a whiff” of tertiary education.

“I don’t see a monopoly. It is true that for most people in search of a solid tertiary education, the University of Malta is the obvious place to go, but you cannot blame the university for that. Besides, monopoly is something you associate with business, unfairly eliminating the competition, for lucre,” Prof Fenech said.

He described the University of Malta as “a major national asset” and “an heirloom”. Asked whether he agreed with the government offering scholarships to Maltese students for the American university, he replied: “Why not? Although, I’d rather see the owners awarding scholarships.”

Other lecturers who spoke to Times of Malta also disagreed vociferously with the term ‘monopoly’, saying that the University of Malta competed and cooperated with other educational institutions, such as the Malta College of Arts, Science and Technology.

They also pointed out that there were several foreign university franchises and that as lecturers they were constantly encouraging students to apply for universities abroad and were themselves subject to peer reviewing. 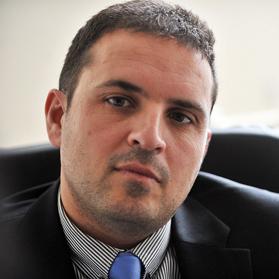 Sociology lecturer Michael Briguglio felt that the Prime Minister wanted “to pick a fight” with the University of Malta. “He wants to create an enemy to defend the cause,” Dr Briguglio said, adding that it was a tactic which people now saw through.

“The Prime Minister cannot keep making populist statements like these,” he said, stressing that the University of Malta gave a public service in that it issued stipends to students, “but it is not a monopoly”.

Although he welcomed other educational institutions and the idea of the island becoming an educational hub, he insisted that a level playing field was crucial.

He said if “competition” was from a well-established British or American university which guaranteed academic excellence, it was one thing, but instead, the education standards were being lowered to accommodate a business venture.

He referred to the government’s recent legal notice which lowered the accreditation standards so as to facilitate the opening of the American university.

“We are talking about education here and not about someone who sells gas cylinders,” Dr Briguglio said. 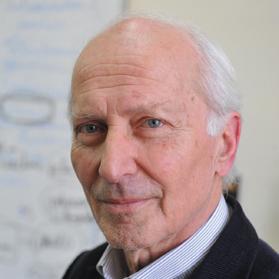 Kenneth Wain, professor in Education Studies, said: “Anybody who knows how universities work, knows that the University of Malta is not a monopoly.

“Even if we are in Malta, geographically we don’t work in isolation from other universities. We are constantly working with them,” Prof Wain said, adding that the University of Malta was not the sole provider of degrees but that Maltese students were free to go elsewhere.

He also dismissed the Prime Minister’s implication that the University of Malta was a place “for the few”.

I find it very peculiar to describe the University of Malta as elitist, when one is setting up a university which is elitist on financial grounds

“Elitist would be if you exclude students on the basis of social class, or gender or whatever – which we don’t. We are open to all students as long as they are capable to show that they have the requirements to follow our course. 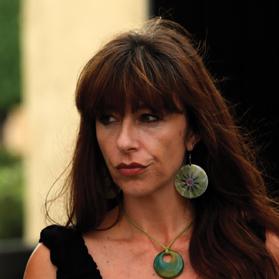 “I find it very peculiar to describe the University of Malta as elitist, when one is setting up a university which is elitist on financial grounds. It sounds funny to me.”

Maria Pisani, lecturer in the Faculty of Social Wellbeing, argued that competition was always healthy, however she failed to see competition in a university, with courses costing something like €40,000.

“The suggestion that this creates some form of competition for the Maltese students is just bizarre. It’s nothing short of ludicrous. The number of Maltese students who will have access to these courses will probably be zero. This is elitism,” Dr Pisani said.