(Over) stretching the truth

This is not stretching the truth but is an outright lie to suit her agenda.

Fifty years ago, in 1972, there was such a case at St Luke’s Hospital and the then professor of obstetrics and gynaecology, Arthur Camilleri, had discussed the case with me, then one of his housemen.

A lady developed cancer of the breast and she was pregnant. At that time, there were none of the miracle drugs in use today but it was known that cancer of the breast was hormone-dependent and the increase in hormones during pregnancy would make the cancer spread faster.

There was nobody to question his clinical decisions on how to proceed but morally he was in great difficulty. Even 50 years ago we were aware that an embryo or a foetus is a living early human, so he asked for advice from moral theologians on how to proceed.

He was advised that he could then perform a hysterotomy (and empty the uterus): he had the courage to do what was necessary. The woman’s life needed to be saved.

It is more than obvious – and somehow satisfying – that Stabile is reduced to clutching at straws to buttress her arguments in an attempt to impose her nefarious ideas on the parliamentary committee on health in their deliberations during the committee stage but giving false information to feed fear-mongering on such an emotive issue as cancer is really the pits.

I am sure that MPs on the government side, some of whom I know and are men of principle, will do the right thing and make sure that innocent human lives are preserved.

Where is the Maltese workforce? 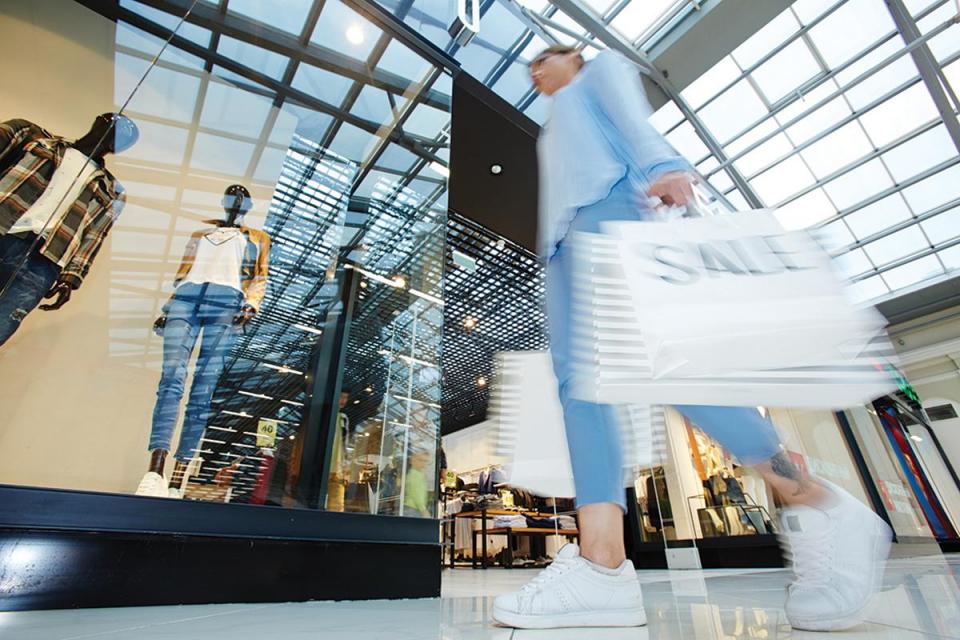 The great amount of foreigners in Malta – although seemingly necessary in certain workplaces – is undoubtedly causing inconvenience due to the lack of communication with the public.

Foreign salespersons in establishments are not a one-off. They are the order of the day.

Immaterial of which shop you go to, more often than not, you are met with someone who is sometimes lacking in manners.

A few days ago, I had to change a Christmas gift and, on entering the shop, was met by the salesgirl who instead of greeting me with the usual “Good morning. How can I help you?” said, asked roughly: “Speak English.”

A pertinent question to ask: where is the Maltese workforce? Could it be that they have all been employed or seconded by the government? Or else found in ministries, government departments as persons of trust?