A law that is not needed

“The most powerful form of lie is the omission” – George Orwell.

I would like to thank Isabel Stabile for her article because it allows us to further understand that the pro-abortionists’ aim is to deceive and to continue to hide behind the mantra of healthcare, instead of being sincere and promoting abortion as their primary aim.

We agree that there have been two maternal deaths in the past 20 years (as long as one does the maths correctly). As one goes further back in time, maternal deaths were obviously more common. This is testament to the great advances in maternal healthcare over the last 20 years.

Stabile seems to question our local data and states that “we can only record what has been reported”. Yes, that’s pretty obvious. She then proceeds to try and confuse readers by bringing up a hypothetical clinical scenario which is truly hypothetical because it doesn’t make sense in real life. Firstly, an undisclosed pregnancy means that this must be a relatively early pregnancy when the effects on the cardiovascular system are minimal. Maternal deaths due to heart disease, in their vast majority, occur late in pregnancy, during or after delivery. Secondly, in Malta, no GP would even consider signing a death certificate of a 45-year-old woman who died at home, even if he/she knew the patient suffered from heart disease. This would require a forensic autopsy and the pregnancy would have been discovered. This “hypothetical” scenario belies a lack of knowledge of how our systems work in Malta. 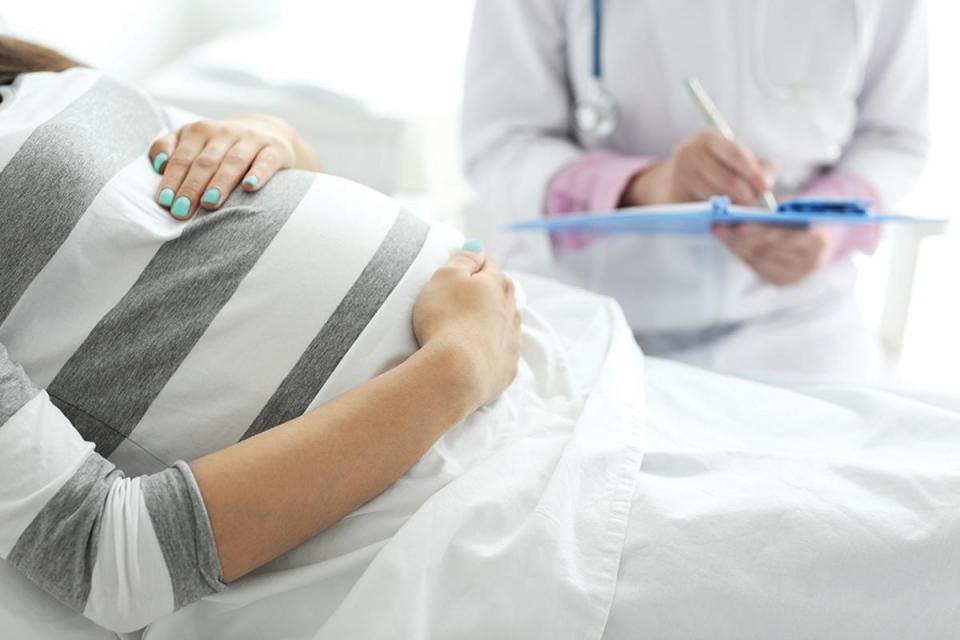 Stabile pointed out a number of deaths in Europe, not Malta, that occurred during pregnancy. Nobody denies these can happen. Fortunately, they are extremely rare but, nevertheless, are outnumbered by deaths following medical abortions.

She threw in a paragraph about cancer in pregnancy to further confuse our readers. This is an extremely complicated area with numerous confounding variables. It is a very important and delicate subject that cannot be tackled in a few sentences or summed up in one article. I have seen a number of different cancers during pregnancies in my career and there is one thing I can assure readers. Every single case is managed by a multidisciplinary team with all the relevant experts. The management is discussed with the mother and her partner and decisions are made to safeguard, primarily, the life of the mother as we do with all cancers in all circumstances. Any potential risks to mother and /or child are discussed in detail and the mother and her partner are fully involved in the decision-making.

Stabile might be surprised to learn that most women wish that their babies are protected as much as possible.

The pro-abortionists naturally want to introduce abortion in Malta. That’s fine. Let’s discuss that on its own merits rather than trying to confuse everyone with hypothetical assumptions and half-truths.

It is disappointing that, instead of our health department/government coming out and proudly pointing out to the world that Malta’s excellent healthcare in the obstetrics department obviates the need for abortions to safeguard the health of the pregnant woman, we pander to the pro-abortionists with a law that was never needed, is confusing and that may well open the door to abortion on demand.